One of the first rules for journalists is: don’t steal ideas without attributing them.

This is not only frowned upon, but it also has a few ethical issues that can even isolate you from your community.

For businesses, stealing copyrights can get you sued. And then other times, it can put you in the middle of a controversy.

Somebody at Joe College had the not-so-bright idea of creating a shirt that had this on the front:

If you’re one of the two Kansas fans that bought this shirt, shame on you.  However, this blog isn’t about the consumer, it’s about the reaction of Joe College.
On February 8th, Phog.net posted a thread about this t-shirt and pointed out the obvious racist statement of this t-shirt.  I noticed the thread when it was on its third page.
I quickly sent @Joe_College on Twitter a message with the following: I got the following response:

That’s a great response. However, I didn’t see it until last night. Why? Because @Joe_College blocked me on Twitter following their receipt of my Tweet.

Which brings me to the first rule for local businesses on Twitter: don’t do that. And by that, I mean don’t block your potential clientele.

Also, don’t steal your t-shirt ideas from similar t-shirts aimed at different public figures that just happen to be Latino or Hispanic.

This isn’t the first time Joe College has stolen t-shirt designs and it won’t be the last.  I am Joe College’s potential clientele, as I am a student at the University of Kansas. However, they will no longer receive my business due to their isolation in social media. 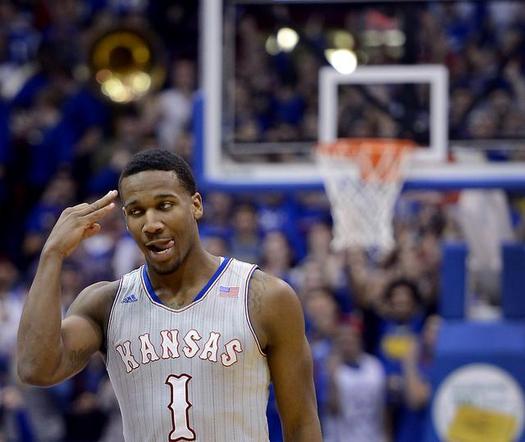 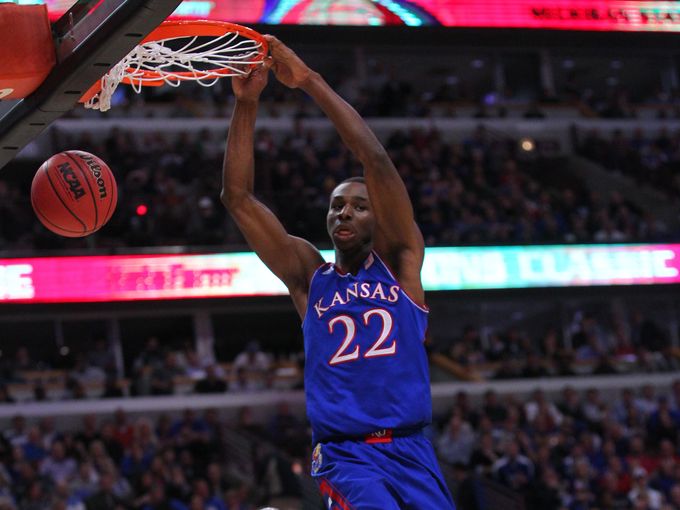 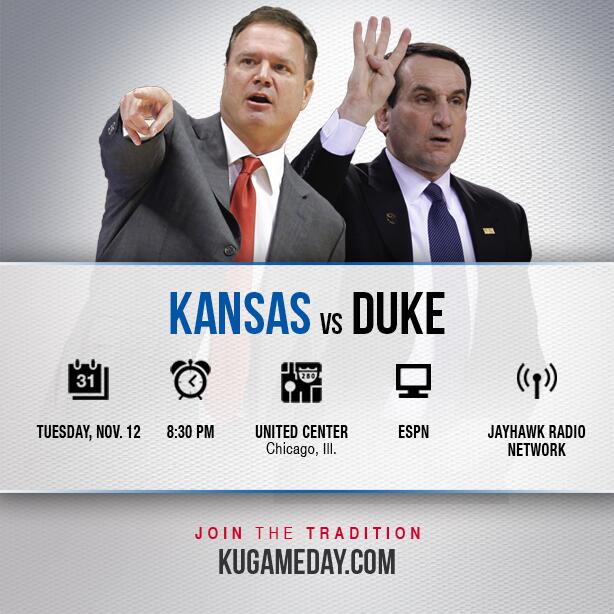