This the 3rd annual Big 12 Power Poll. Each week, I’ll rank the teams in the Big 12 depending on their performance. We’ve gotten a chance to see every team in the Big 12 play this week after Texas Tech won today. So here it goes:

The headlines in Michigan should have read… 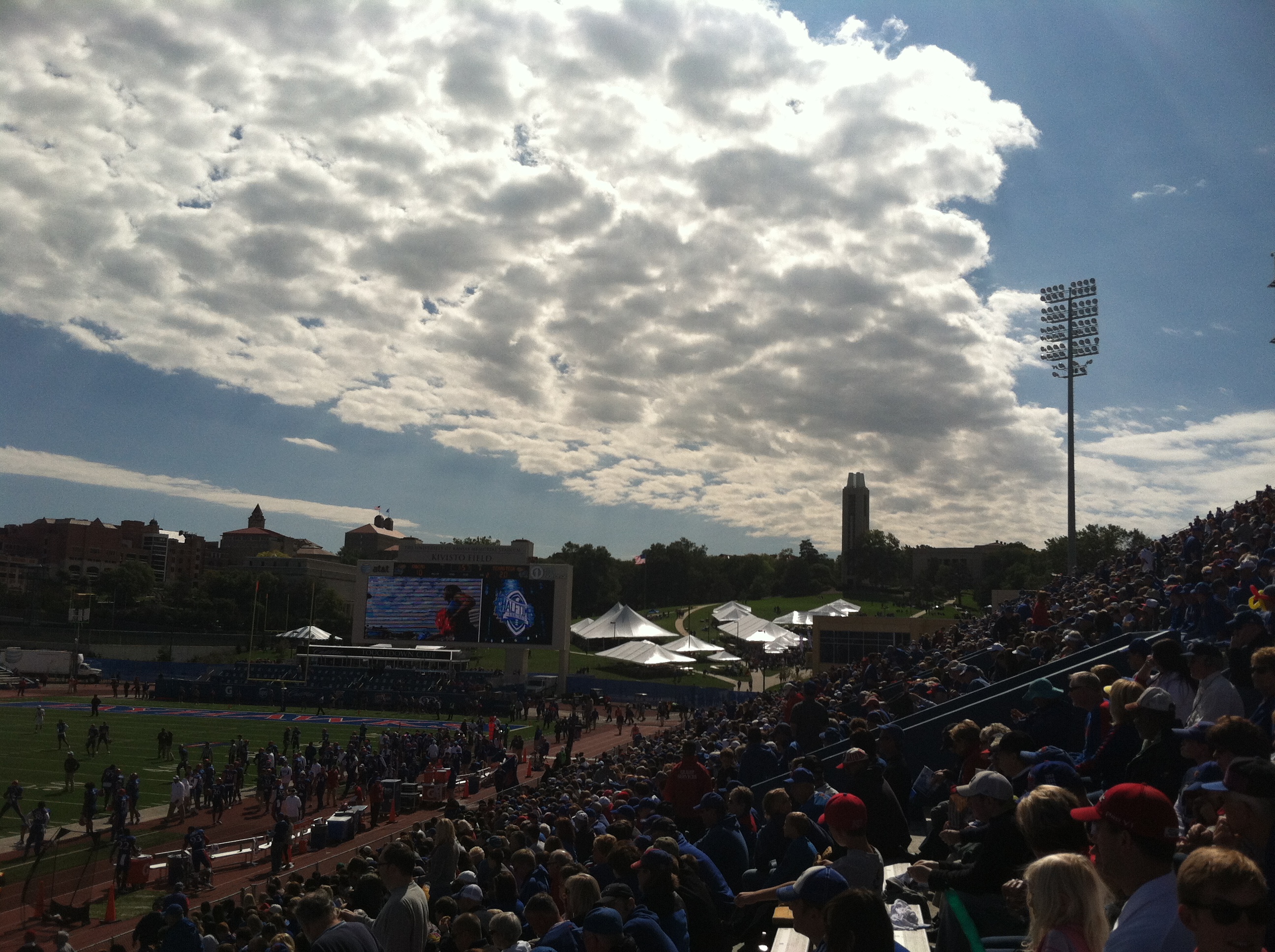