Week 6 of the Big 12 Conference Power Poll. Parentheses indicates last week’s position. Texas, Oklahoma and Kansas were all on bye weeks and we had three non-conference matchups.

Nebraska embarrassed the Wildcats in Manhattan. Taylor Martinez continued his amazing season with 128 passing yards (5-7) and a throwing touchdown while rushing for 241 yards on 15 rushes for four touchdowns. The Cornhuskers out-rushed the Wildcats, 451 yards to 180 yards.

Iowa State will be playing two top 10 teams in a row when they face off against Oklahoma in week 7. The Sooners will try to avoid a hangover from their big Texas win a bye week. Regardless, they look good right now and every win puts them towards a matchup with Nebraska in the Big 12 championship game .

Not much to talk about here other than Brandon Weeden had an outstanding game against the Ragin’ Cajuns to continue their undefeated season. Weeden threw for five touchdowns on 29 for 47 passes and 351 yards. Kendall Hunter rushed for 126 yards and a touchdown.

Missouri defeated Colorado, 26-0. Gabbert passed for 190 yards on 29 passing attempts  and 1 touchdown and left in the 4th quarter with an injury (hip pointer). Get this… through three quarters, Missouri’s leading rusher was its punter, Trey Barrow, who faked a punt and rushed for 26 yards. The Tigers’ tight end, Michael Egnew, caught two touchdown passes in the game.

Can’t really fault A&M for losing to No. 11 Arkansas at home by only a touchdown. Jerrod Johnson only had one interception this week (it was at the very end of the game as they were driving to try to tie the game), but he only completed 15 for 41 of his passes for 218 yards. Jeff Fuller caught 8 of those passes for 157 yards and a touchdown. This was a very winnable game for A&M so it must be devastating for them.

After two consecutive losses in the Big 12, the Red Raiders finally got a win, their first in a month. Taylor Potts completed 42 of his 59 passes for 463 yards, four touchdown passes and an interception. Baron Batch (99 yards on 18 rushes) and Eric Stephens (36 yards on 14 rushes) both rushed for a touchdown. Looks like next week will be another high-scoring affair as they face off against Oklahoma State. A team has scored 35 points in four of their five games this season and the last two weeks, a team has scored at least 38 points on both sides of the ball. At least Red Raiders fans have been seeing entertaining football.

Baylor followed up their outstanding offensive effort against Kansas last week to a heartbreaking loss to Texas Tech. A win would have put Baylor at 5-1 with their only loss to top-five TCU. Robert Griffin III threw for 385 yards on 32-for-44 passes. He had two touchdown passes and two rushing touchdowns. Baylor didn’t have much of a rushing attack as Tech out-gained them 172 to 77 on the ground.

As discussed earlier, Kansas State got whooped on vs. Nebraska, but that was expected. Kansas State’s rushing attack was virtually worthless vs. the Cornhuskers as they rushed for 180 yards. Daniel Thomas, who has been excellent this season, was contained very well by the Black Shirts, as he was contained to 63 yards on 22 rushes (2.9 average). I will give the Wildcats some credit as they only had one turnover, as Nebraska had averaged 3 per game in their first four games.

Iowa State scored early against No. Utah with an Alexander Robinson rushing TD after Iowa State recovered a fumble at Utah’s 9 yard line. Utah then scored 10 consecutive points before the Cyclones intercepted Jordan Wynn on Utah’s 37, which set up a 20-yard touchdown pass from Austen Arnaud to Jake Williams. But that was about it….Utah scored 31 consecutive points in the 2nd quarter to make it 41-14 before the half. And…it just got uglier as it went. Final score: 68-27 Utah

Colorado lost to Missouri, 26-0.  See the Missouri recap for this awful game. To show how ridiculous Colorado was in this game, they missed two field goals (one was blocked) and their best offensive drive didn’t happen until the 4th quarter, when Cody Hawkins got sacked on a 4th and 12 to turn it over on downs. Colorado hasn’t scored in Columbia since 2006. Colorado is awful. If they lose next week and Kansas wins, I’ll have to move them to #12 in the power rankings. They’ll need to score a lot to beat Baylor and I’m not sure if they have the offense to do that.

As a former Kansas Athletics employee joked with me today, Kansas couldn’t lose this week. Kansas will try to capitalize on a short-week with a game against Kansas State at home. This is a very winnable game for the Jayhawks. Home has treated the Jayhawks well (scoring 73 points and giving up only 47 at home in three games compared to scoring 23 and giving up 86 on the road in two games). 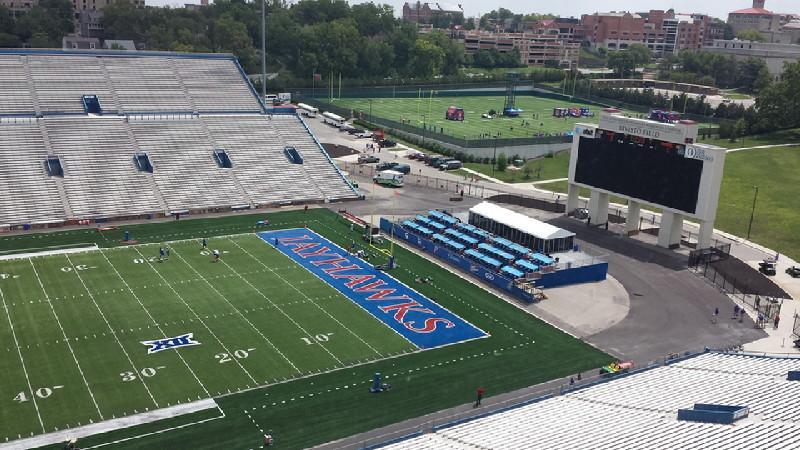 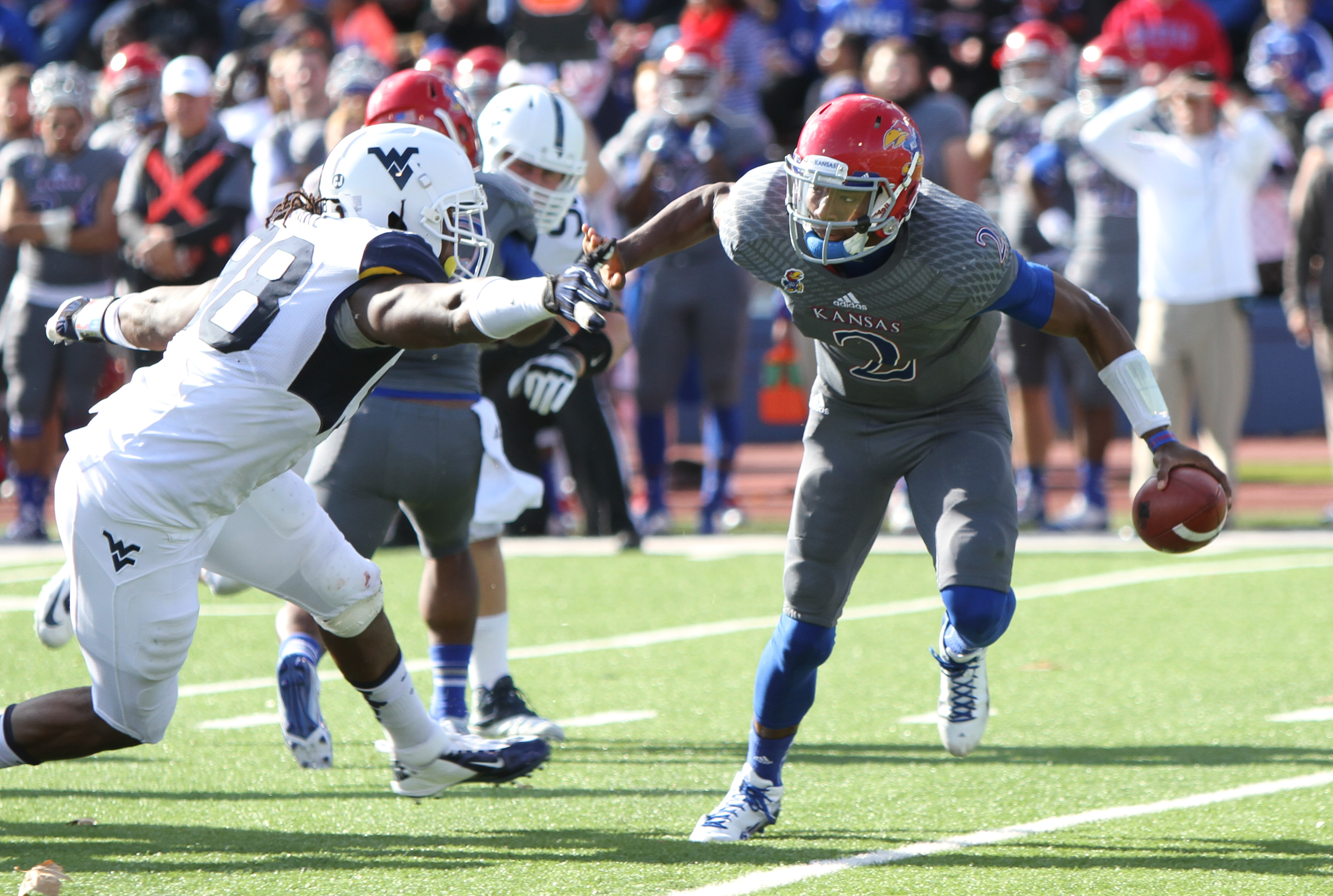 The cold, Cozart, and concussions