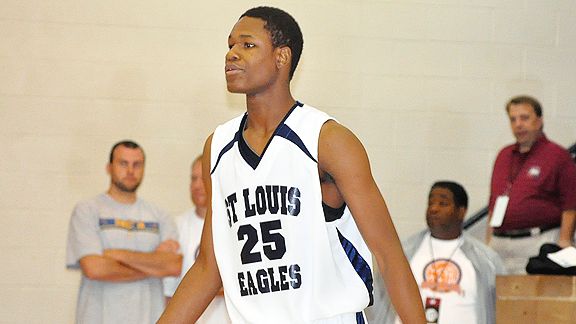 UPDATE 12:30 Central: Ben McLemore just responded to a tweet from Naadir Tharpe. McLemore says “what are you talking about?” Looks like ESPN filmed two videos (one for Missouri, one for Kansas) and they prematurely put the Kansas video up first. Incredibly awful mistake by ESPN.

Ben McLemore has picked Kansas over Missouri. It wasn’t the decision that was surprising…it was the timing.

Ben McLemore was supposed to announce on Sunday that he was coming to Kansas. However, someone in his camp told ESPN. ESPN posted this video a day early. While I’m sure Ben isn’t happy about this getting leaked.

Ben McLemore is a five star recruit and is 17th overall on Rivals.com.

Depending on who you ask, McLemore is a shooting guard or a small forward. Regardless, he’s definitely able to start for Kansas if the Morris twins leave.

Bill Self will now focus on getting DeAndre Daniels, Otto Porter and Stan Simpson. 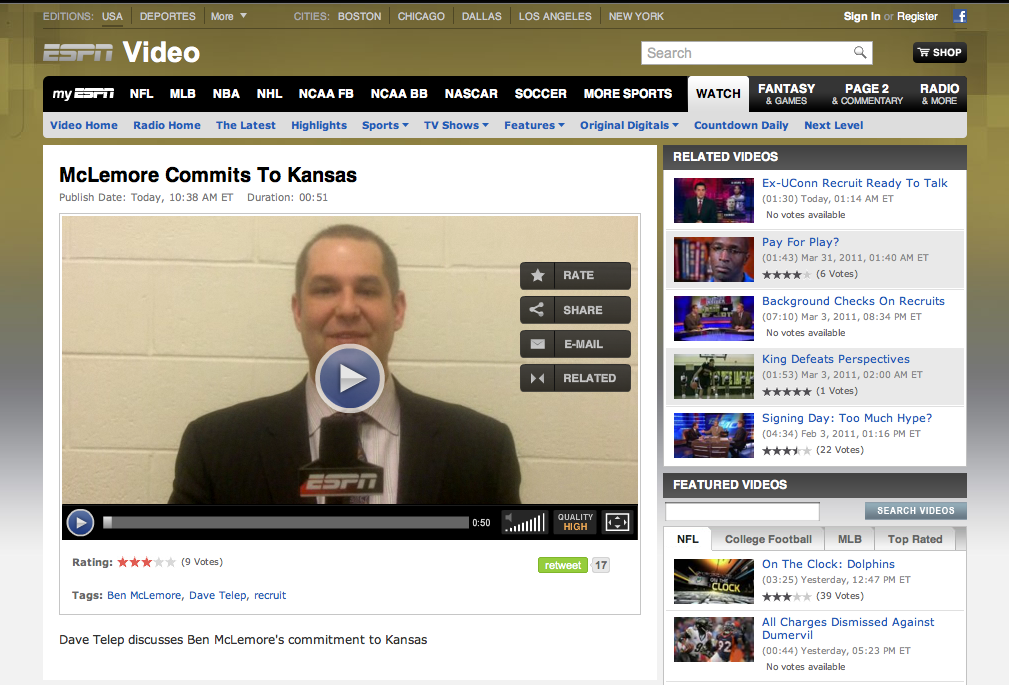 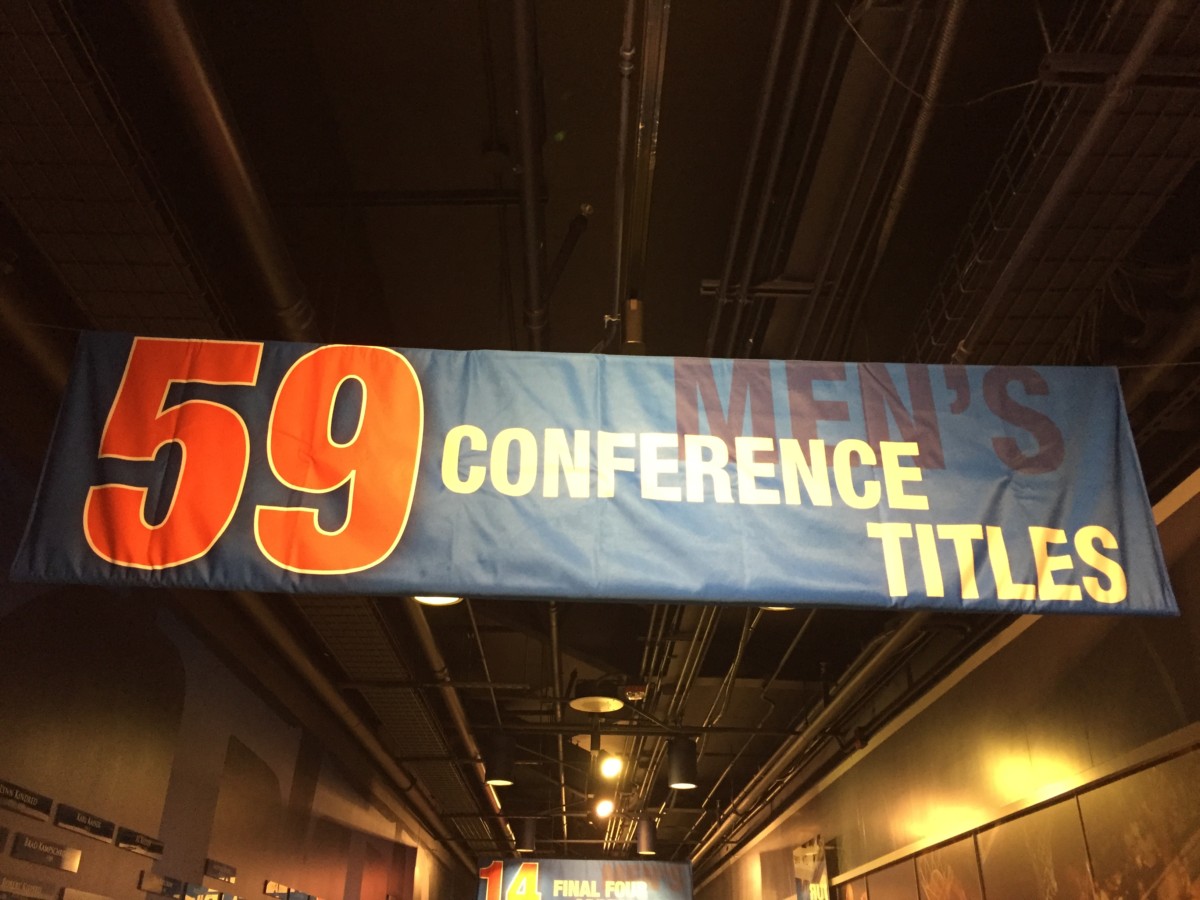 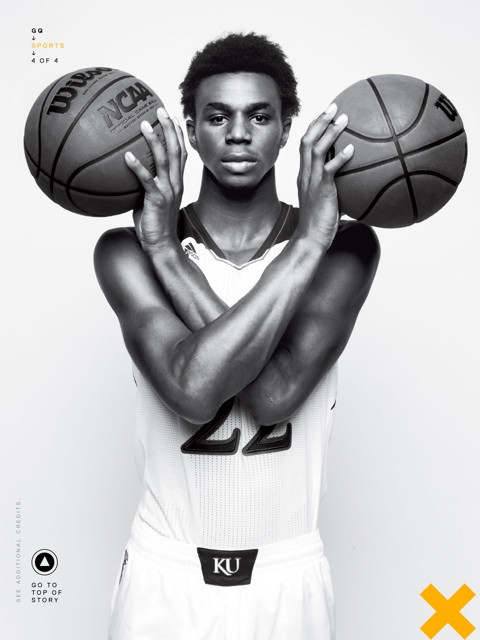 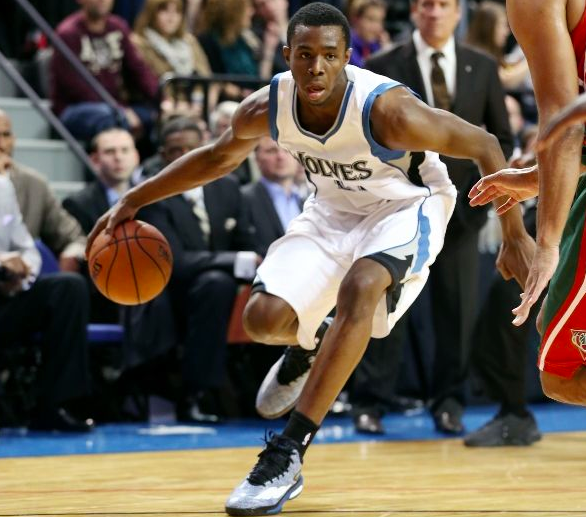