Both teams come into the game 4-0 in Big XII Conference play, and the winner of this big game will have the early season lead in the league. Baylor is the fourth ranked team the Jayhawks will take on in this still young NCAA season.

Kansas is coming off of a tough game and a great comeback effort against Iowa State on Saturday in Allen Fieldhouse. The Jayhawks were down by as many as 12 points in the second half, before Tyshawn Taylor took the game into his own hands, showing the senior leadership most fans have been waiting to see all season long. Taylor finished the game up with a career high 28 points (previous career high was 26 last season). The Jayhawks took the lead with less than ten minutes remaining in the second half, and fought off the Cyclones the rest of the way, winning by a final score of 82-73.

Baylor comes into this game after handily defeating the Oklahoma State Cowboys in Waco, Texas, by a score of 106-65. Baylor is the definition of a balanced team, with five players averaging double figures. The team shows a slight resemblance to the 2008 National Championship KU team, another team with balanced scoring. Last week in Manhattan, Baylor held off the Wildcats in a great game, winning by only two, 75-73.

Players To Watch For:

#0 Thomas Robinson: Thomas has most likely been the player of the year in the country so far this season. Drawing double, and sometimes triple teams, Robinson still manages to contribute, averaging 17.2 points and 12.2 rebounds per game. Robinson is a monster inside the paint, and if the other Jayhawks continue to contribute, it could ease the defensive pressure on him as the season goes on.

#10 Tyshawn Taylor: Tyshawn played the game of his career against Iowa State on Saturday. The senior set a new career record with 28 points and 6 assists, as well as recording 4 steals. Tyshawn has been criticized all season long for his turnover issues, but proved to fans on Saturday that he can provide the senior leadership needed for Kansas to be a threat deep into the NCAA tournament.

#24 Travis Releford: Travis has been on a tear in Big XII play, and comes into the game averaging 15.8 points per game in conference play. Releford is the best perimeter defender for KU, and will have to play solid to shut down the outstanding guards that Baylor brings in.

#1 Perry Jones III: A sophomore, Jones III was named Preseason Big XII player of the year. Currently averaging 13.8 points and 7.7 rebounds per game, both of which lead the Bears. At 6’11” and 235 pounds, I expect Jones to match up with Withey on both ends of the court most of the game, maybe playing on Robinson some.

#4 Quincy Acy: The 6’7” senior was key in the Bears road win over Kansas State last week. Acy comes into the game averaging 12.3 points and 6.9 rebounds per game. Acy could match up some with Robinson defensively, and will have a big impact on the game inside the paint.

#55 Pierre Jackson: The junior comes off the bench for the Bears, and hit big shot after big shot against Kansas State last week in Manhattan. Currently, Jackson is averaging 12.3 points per game. He also leads the team in both assists and steals (87 and 33).

How Will It Play Out?

This game should be everything it’s predicted to be, if not more, with conference leadership on the line.

The ESPN crew comes to town for the Big Monday game that certainly lives up to its name….this is a big game, huge really.

This should be a pretty fast paced game. If Baylor comes out shooting hot like Iowa State did on Saturday, it will be very tough for Kansas to overcome. Baylor is not a team that will allow double digit comebacks late in the game. Kansas needs to control the paint with Withey and Robinson, and keep up with the outside play of the Bears.

Plain and simple, KU has got to hit shots to win this game. Releford needs to remain hot from outside, and Taylor needs to hit open shots. Elijah Johnson has to overcome his abysmal three point shooting percentage, because he will likely get shots. A huge key to this game will be Conner Teahan. Teahan has been the best shooter on the team, at times, this season. Typically, Conner shoots much better inside the confines of Phog Allen Fieldhouse than on the road, but had a poor shooting night against Iowa State. That kind of night can’t happen on Monday for Conner, if Kansas wants to win this game.

The game goes back and forth with many lead changes throughout the course of the game. Coming down the wire, Kansas has got to hit free throws. A key factor in this game is the fact that the students are back, and will be out in full force on Monday night. The Phog is usually good for about six or seven points, simply based on the atmosphere and environment. At the end of the day, I feel like the Phog is too much for Baylor to overcome, unlike the Doom at Bramlage Coliseum. After a rough game, Kansas pulls it out on the free throw line, and escapes with a victory, 76-70. 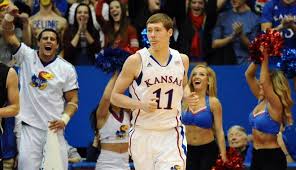 Tyler Self likely to take a medical redshirt 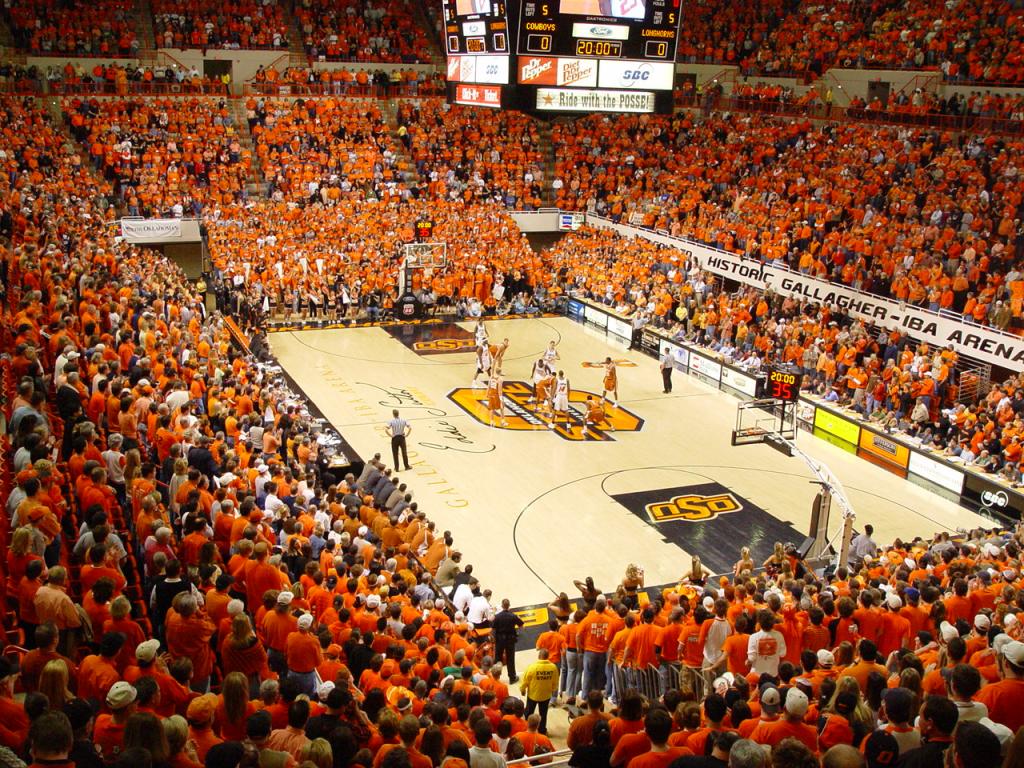 Jayhawks take on Cowboys in battle for first place 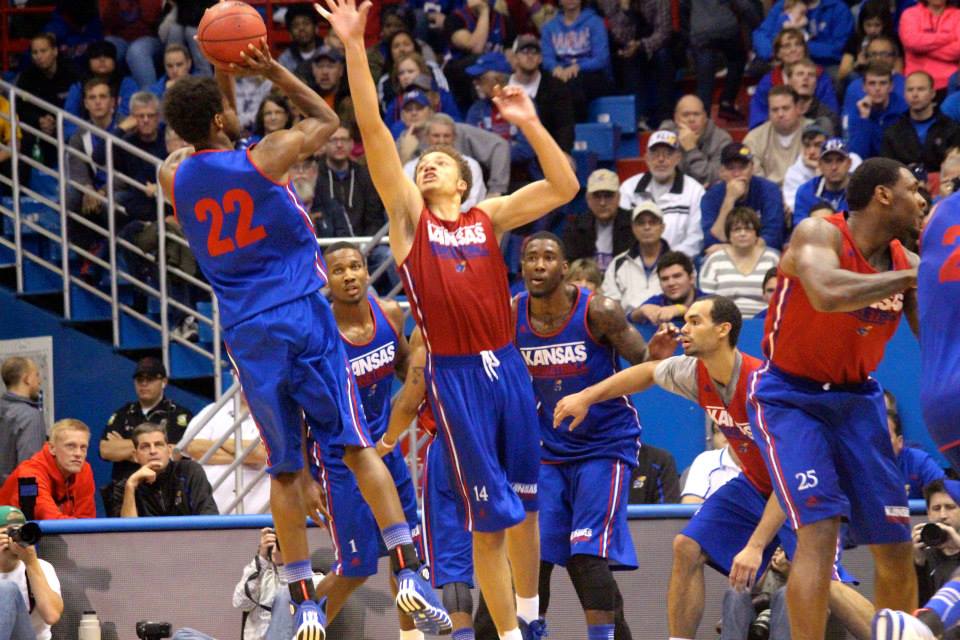 Early Morning in the Phog