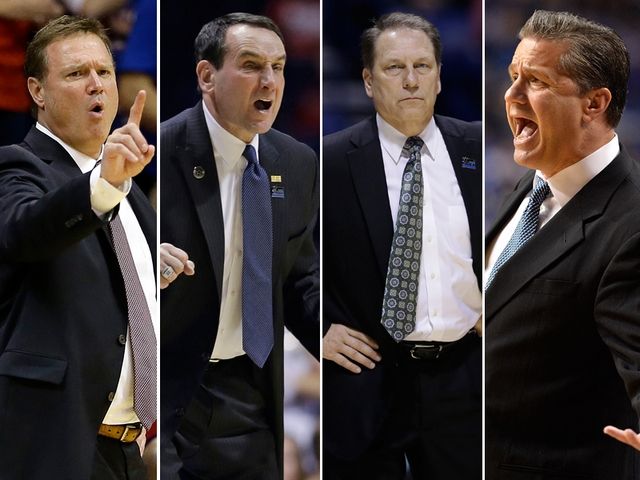 Tuesday night’s Champions Classic puts four of the nation’s top programs (Kentucky, Michigan State, Duke and Kansas) in the national spotlight and serves as an amazing, yet unofficial beginning to the college basketball season.

The past two years of this yearly event have brought us historical moments and great games, but for Kansas Jayhawks fans, the event has drawn mixed feelings. It’s a great honor and opportunity for the Jayhawks to play in this event, but Kansas is the only team among the four that’s 0-2 in the Champions Classic. Tuesday’s game against Duke is significant for Kansas’ perception nationally and to avoid a 0-3 record in the event.

The 2011 edition in Madison Square Garden was a preview for the 2012 NCAA Championship Game and Kentucky defeated Kansas handily in both contests.  The 2012 edition at the Georgia Dome saw the Jayhawks favored over the Michigan State Spartans, but Kansas blew a late, second-half lead in a 67-64 loss.

There’s been more hype with this Kansas than any other Jayhawk team in recent memory, but let’s not forget the youth of this team. The most experienced players on the team, Perry Ellis and Naadir Tharpe, don’t have significant experience in the starting lineup and have yet to show their worth in a big game. With so many newcomers, it’s going to take time for this team to develop team chemistry and gel with each other. The team’s talent is indisputable, but let’s give these players some time before we expect the world from them.

Can Kansas beat Duke on Tuesday? Of course they can. This is sports where “anything can happen.” Kansas didn’t look great in their season-opening win over Louisiana-Monroe and Duke looked sensational in a dominant victory over Davidson, but let’s not let one game sway our perception too much. Duke shot 70 percent from the field against Davidson, a number they won’t replicate on Tuesday. That doesn’t mean Duke is going to shoot poorly from the field, but their offensive efficiency will decrease. Kansas must improve its defense if they want to slow down the explosive Blue Devil offense. The Jayhawks let a poor Louisiana-Monroe team shoot 42.9 percent from the field, a fairly high number for a program known for holding teams to under forty percent from the field.

Kansas fans should be slightly concerned with this matchup against Duke, but it’s not time to stress about this team. This is still one of the most talented teams with one of the best coaches in the country. Even if Kansas loses, this game could be learning tool on the way to a special season. Tuesday’s game against Duke isn’t the be all, end all of the Jayhawks’ season, but no team, especially a elite program like Kansas, wants to finish last in anything. 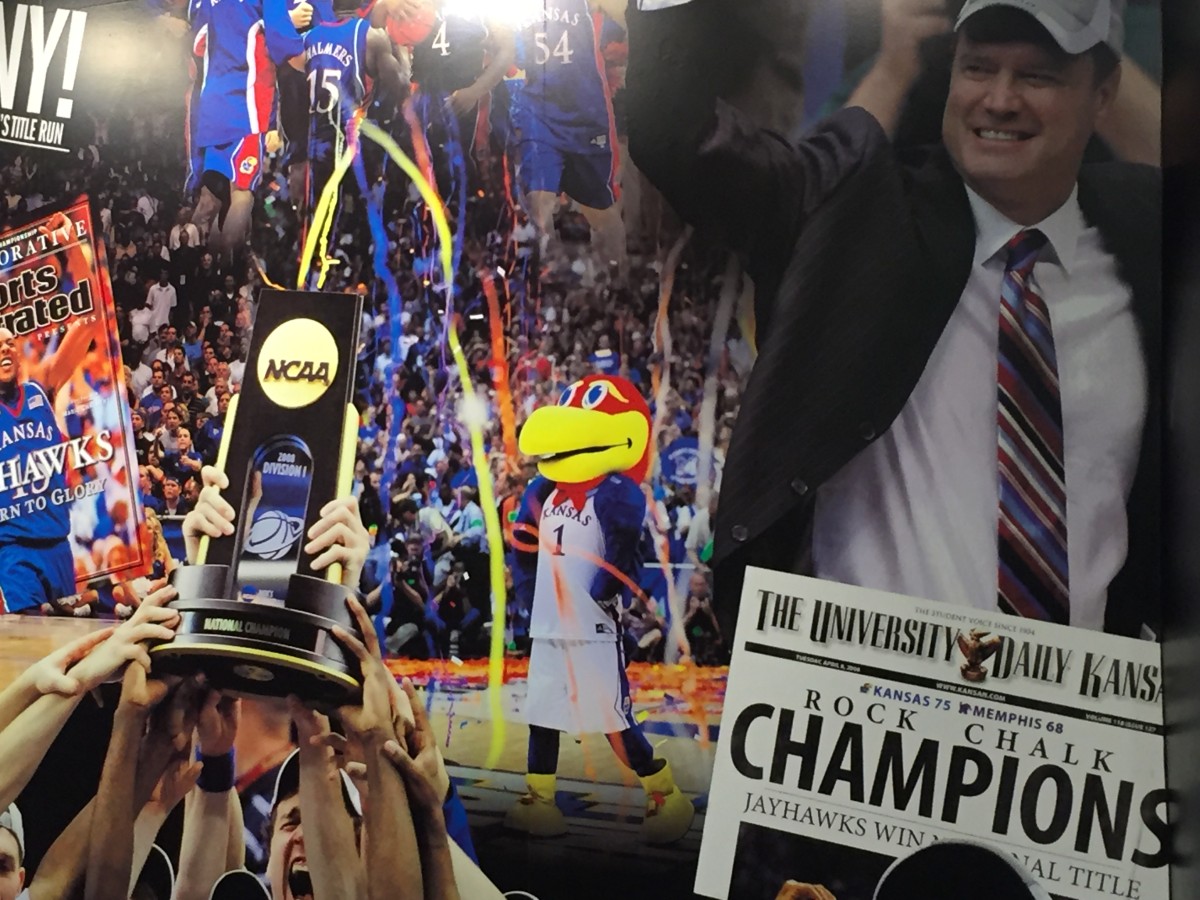 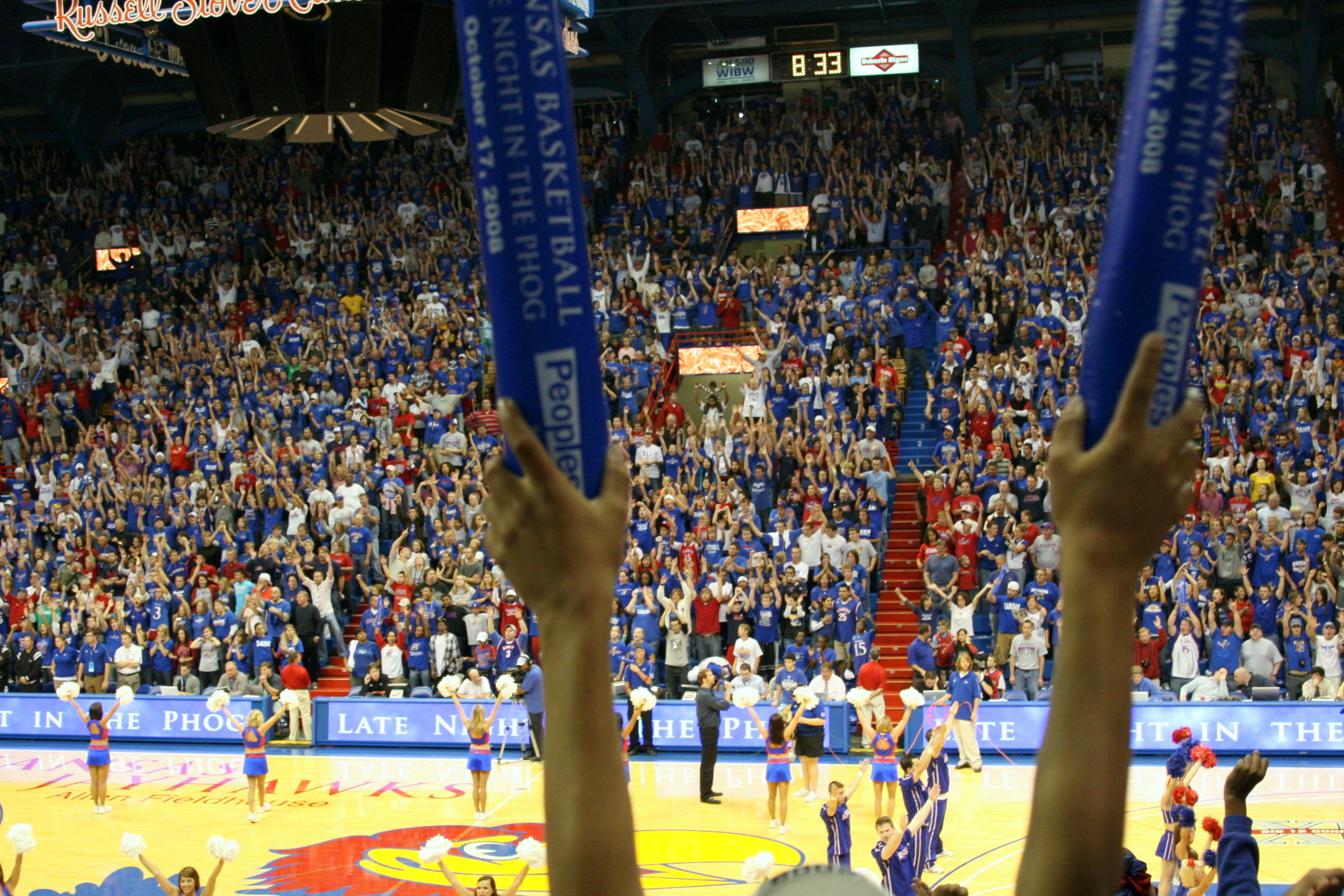 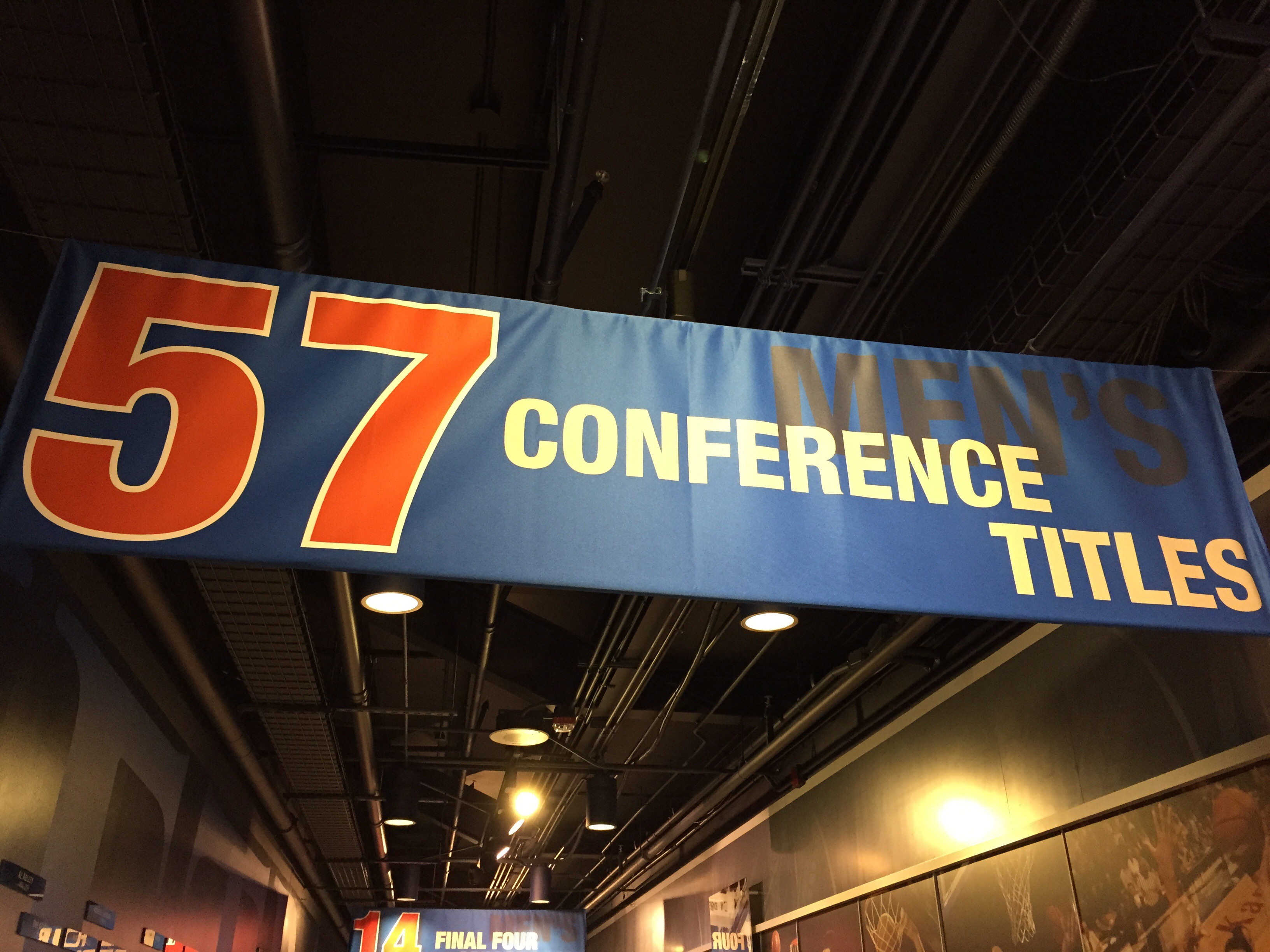