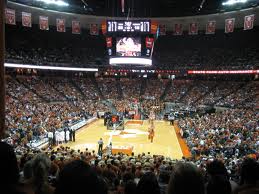 Every game is the most important game in the Big 12. Especially with so many teams clustered in contention just below KU, who now sits at 7-0. A couple of slip-ups and Kansas will find itself in that mess scrapping to pull back ahead. Of the remaining games on the schedule, this game at Texas looks to be one that carries more significance than the rest. As KU has already handled OU at home, if they can do the same to a hot Texas team in Austin, they will be in great shape against the two teams closest to them in the Big 12 standings.

This is also one of the more lose-able road games left on the schedule. Texas is playing very well right now and Austin has proven to be a difficult place to win in the past. Here are some things to watch for as KU takes on the Longhorns to further strengthen their grip on a 10th straight Big 12 title.

1. Guard play. Texas is a more traditional team for KU. Unlike OU or Iowa State, teams that rely on a smaller quicker lineup that exploit mismatches, Texas has a very strong frontcourt that can match KU pound for pound. Specifcally Cameron Ridley, a 6-9 285 monster. They may not have an Embiiid talent wise, but they wont be intimidated by KU’s size and depth inside. Where KU has the advantage is on the perimeter, both in size, speed and athleticism. KU is also much more talented in the backcourt than is Texas. If KU’s guards can get going early and force some help situations from Texas’ bigs, the paint will open up. If they don’t and Texas is allowed to sag off and crowd the lane, it will be much harder for KU to score.

2. Defensive rebounding. KU has been rapidly improving as a rebounding team rising from middle of the pack in the Big 12 in rebounding catagories to close to the very top in most. But, they haven’t proven their ability to rebound against teams with size inside. They have even been bullied off the boards at times. I can specifically remember this against Baylor and more so against SDSU and those were at home. Texas is the best rebounding team in the league and a top 10 rebounding team in the nation. KU will have their work cut out for them just to stay competitive in the catagory. If they can come away with an edge, their chances to pull off the road victory go way up.

3. Embiid’s performance at both ends. This is going to be an interesting game for the freshman phenom. On offense, Joel will have a clear speed advantage on his man most of the game and some fancy footwork may make scoring easy if he gets the ball. But, will he be able to maintain his position? Or will Texas’ bigs push him off his spot and bring big double teams after him all night. On defense, I am worried about his ability to body up to a 300 pound man and stop him from getting two feet in the lane. This is an important game for Joel who frankly looked a little tired in KU’s last outing. He will have to bring his big boy pants for this one. If he can turn up the agility and play smart he could go to town on these guys. He may also get pushed around all afternoon. Time will tell.

When Local Businesses Get It Wrong 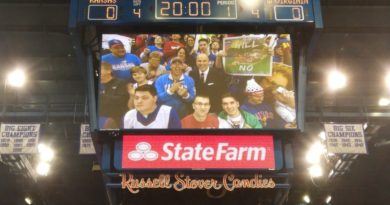 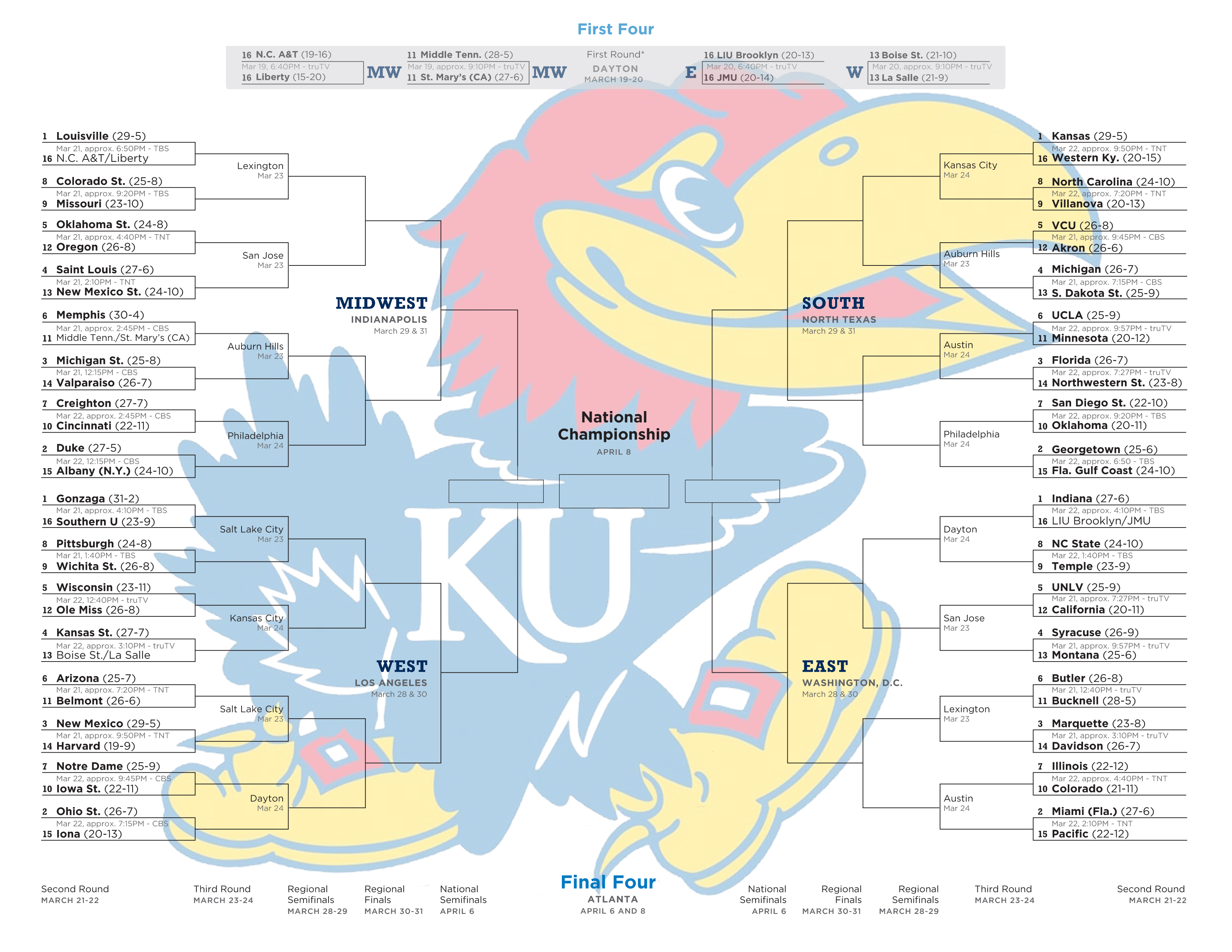 4 thoughts on “What to Watch for: Texas”