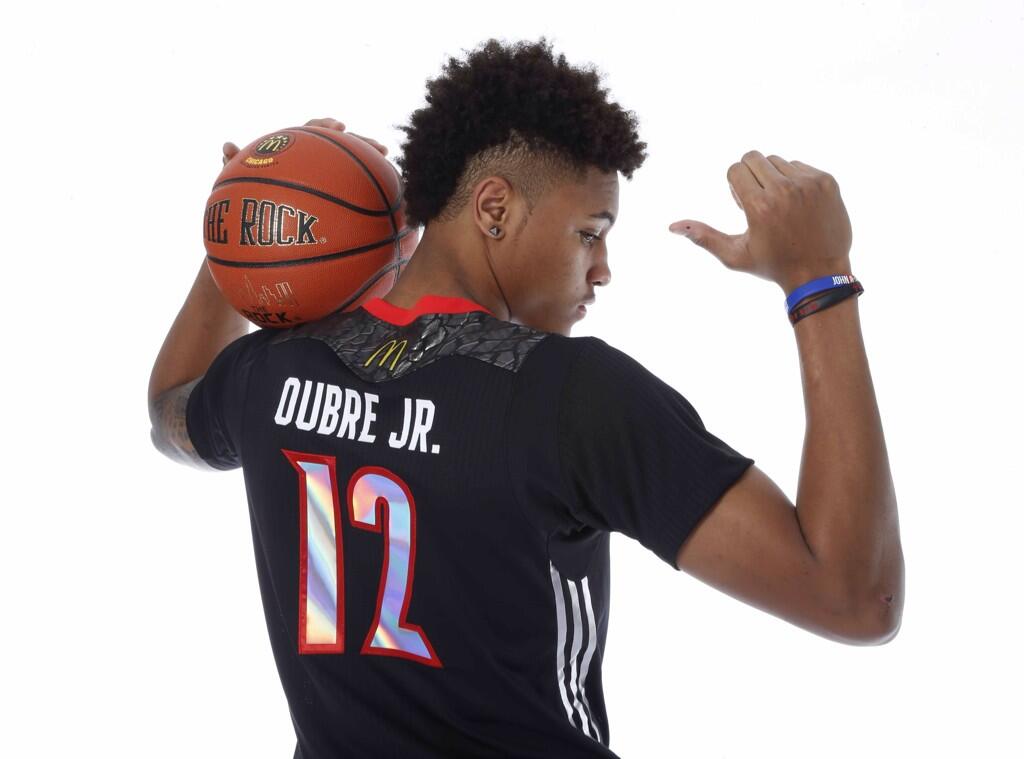 Bill Self confirmed to the LJ-World on Monday that Kelly Oubre sprained his left ankle at the LeBron James camp in Las Vegas last week.

Self said Oubre won’t be able to participate in any basketball-related physical activities for at least a couple of weeks.

Oubre is in a walking boot.

“He turned his ankle at the LeBron deal. He’ll be out for a little bit, but hopefully no more than a couple weeks,” Self told the Journal-World. “Tests were all negative. Everything’s fine, but he did sprain it pretty good.”

Just last week, Rock Chalk Blog reported that Cliff Alexander was in a walking boot and it was later revealed Alexander sprained his right ankle.

Both players don’t need surgery for the injury. 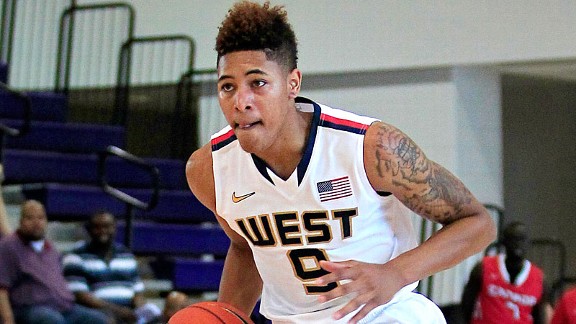