No offense to anyone but it wasn’t any fun trying to find positives in last week’s game vs. Duke for this weekly series. Quite frankly, I thought we were going to have the same problem this week but a strong fourth quarter from the Jayhawks changed that.

Jake Love came up huge for the Jayhawks this week. He had five tackles, four of which were for a loss (total of 18 yards lost for Central Michigan). One of those was for a tackle.

It was another great week for the Jayhawk punter. Pardula had six punts for an average of 41 yards per punt, two for more than 50 yards with a game-high of 65 yards and two inside the 20.

Play of the Game

As I mentioned before, Tony Pierson had the hands down best play of the game. 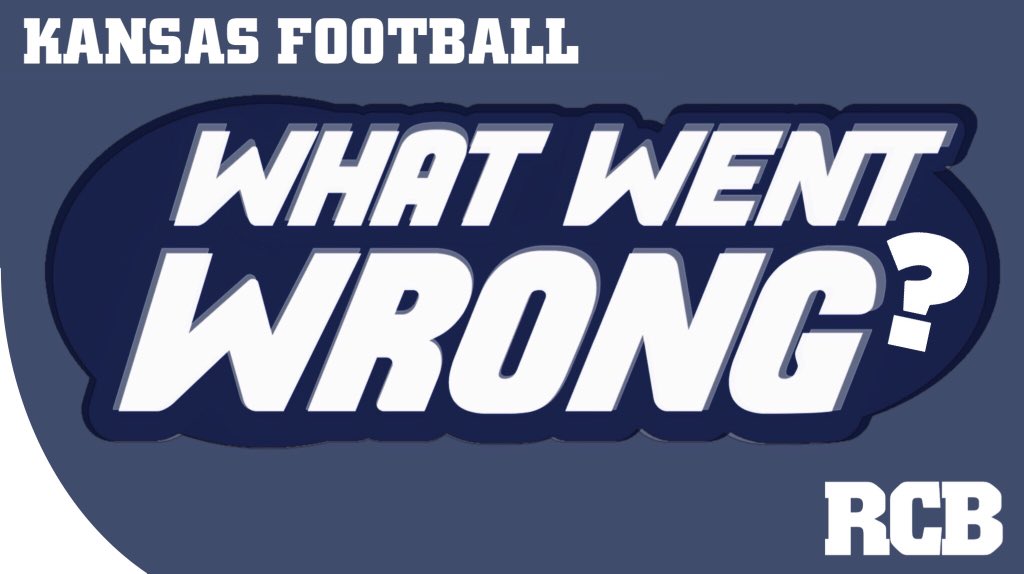