The best time of the year is officially upon us.

Tonight, in Allen Fieldhouse at 7 p.m., KU tips off the first game of the regular season against the UC Santa Barbara Gauchos. The Jayhawks are looking to win their 42nd consecutive home opener in the Fieldhouse, which dates all the way back to the 1973-1974 season.

However, this game won’t be a breeze like the first two exhibition games. UC Santa Barbara finished 21-9 last season, ranking them second in the Big West Conference. The Gauchos are returning three of their five starters this season, including their leading scorer and 2014 Big West Player of The Year, Alan Williams.

The Jayhawks are returning 2014 All-Big 12 team members: junior forward Perry Ellis and sophomore guard Wayne Selden Jr. The last and only time these teams met was in 2003 in the opening round of the Wolf Pack Holiday Classic in Nevada, which also happened to be Bill Self’s first season as Head Coach at Kansas.  The Jayhawks won 72-52.

McDonald’s All-American and the 2014 Naismith High School National Player of the Year. Alexander scored 12 points and grabbed 6 rebounds in Tuesday’s exhibition game vs. Emporia State. He also had three vicious dunks that could probably be heard throughout the city of Lawrence. I’d advise the Gauchos not to jump with him.

KU’s leading returning starter, averaged 13.5 points and 6.7 rebounds per game last season. People may have forgotten about Ellis, due to his uninspired play in the exhibition games, but it’s all a part of “the plan” and his quiet killer mystique. Self expects Ellis to lead this young team and I’m certain he will do just that.

Williams averaged 21 points per game last season and will be the guy to stop. He also led the nation in rebounding, averaging 11.5 rebounds per game.

Bryson averaged 11 points per game last season and led the team in three-pointers. Bryson was also second on the team in rebounds, averaging 4.3 a game.

What To Look For

Kansas outrebounded its opponents by 22 in the first two exhibition games. Can the Jayhawks keep it up against lethal board grabber Alan Williams?

Selden and Ellis were quiet in the exhibition games. Was this Self’s plan? Will they return to us?

120 student seats have been permanently cut in Section U for donors, which is really unfortunate. Will this affect the Fieldhouse decibel count? Will you actually be able to hear at the end of the night?

The Jayhawks next game is Nov. 18 against No.1 ranked Kentucky in the fourth-annual Champions Classic. Will the Jayhawks be ready? With Bill Self at the helm, you know they will be 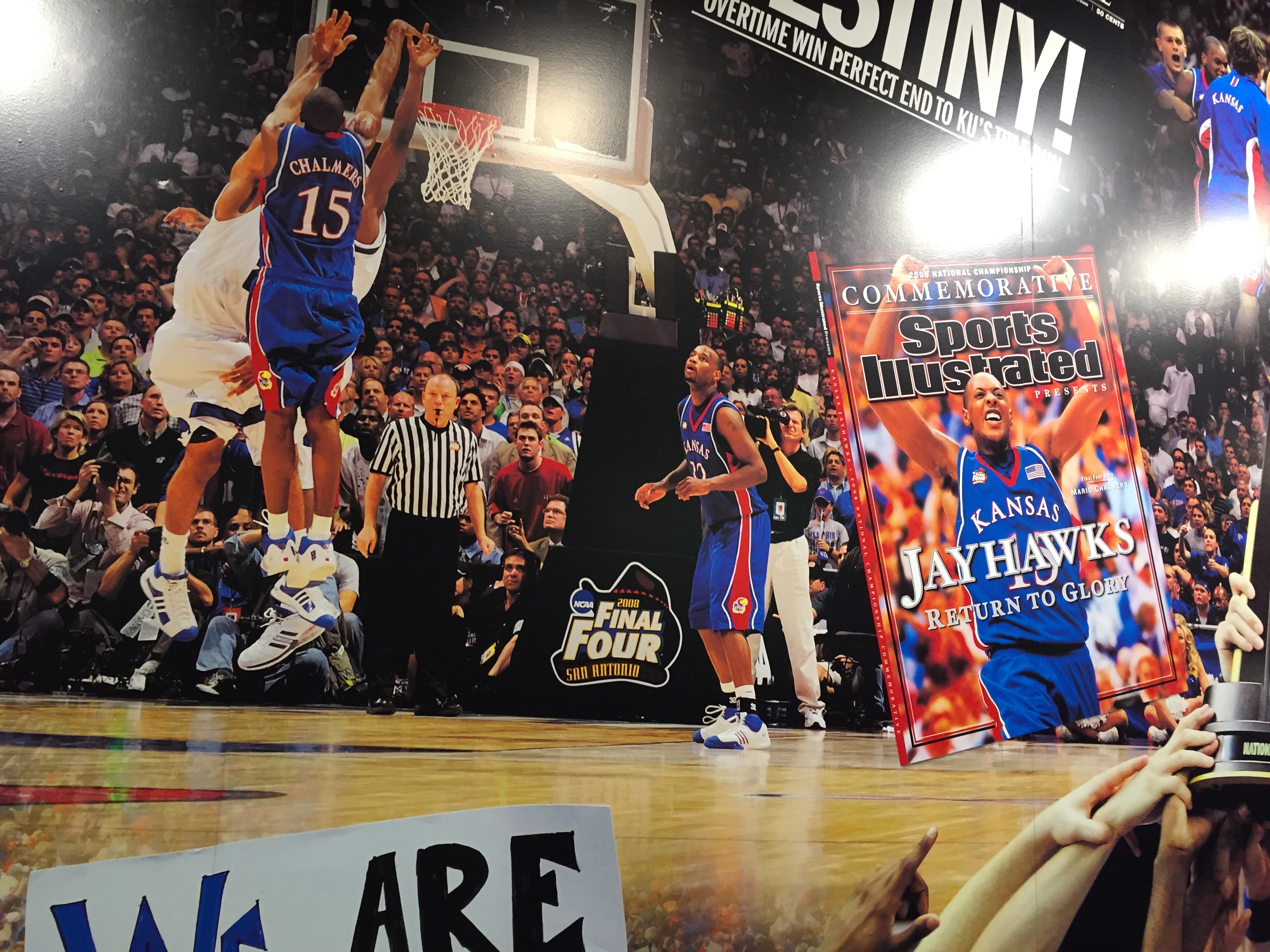 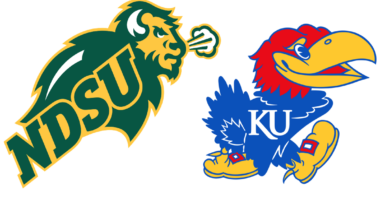