Last year, Kansas suffered a devestating early season loss at the hands of the Florida Gators, 67-61. Despite the score, it didn’t really seem that close. Kansas fell behind early in the first half, allowing 16 turnovers in the first 20 minutes and at one point, gave up a 21-0 run to the Gators that lasted over eight minutes.

The game was close thanks to Andrew Wiggins, who recorded his first double-double of his career dropping 26 points and grabbing 11 rebounds. Many of the points came from three-pointers late

On Friday, the Jayhawks will look for redemption as they face off again in the SEC/Big 12 Challenge. This time, the Gators will play at Allen Fieldhouse and they’re a little less talented than last year but still going to be a challenge. They were a preseason top 10 team, like Kansas, but have dropped out of the top 25 completely after starting the season 3-3.

“It wasn’t pretty at all,” Landen Lucas told the media this week. “To be able to play them again is going to be fun for us and is definitely something that we’re looking forward to.”

What to watch for:

What is going to happen:

I expect this game to be pretty close throughout the first half but I see a strong second half from Kansas putting the Jayhawks up 10+ points. Kansas will win this, 71-59. 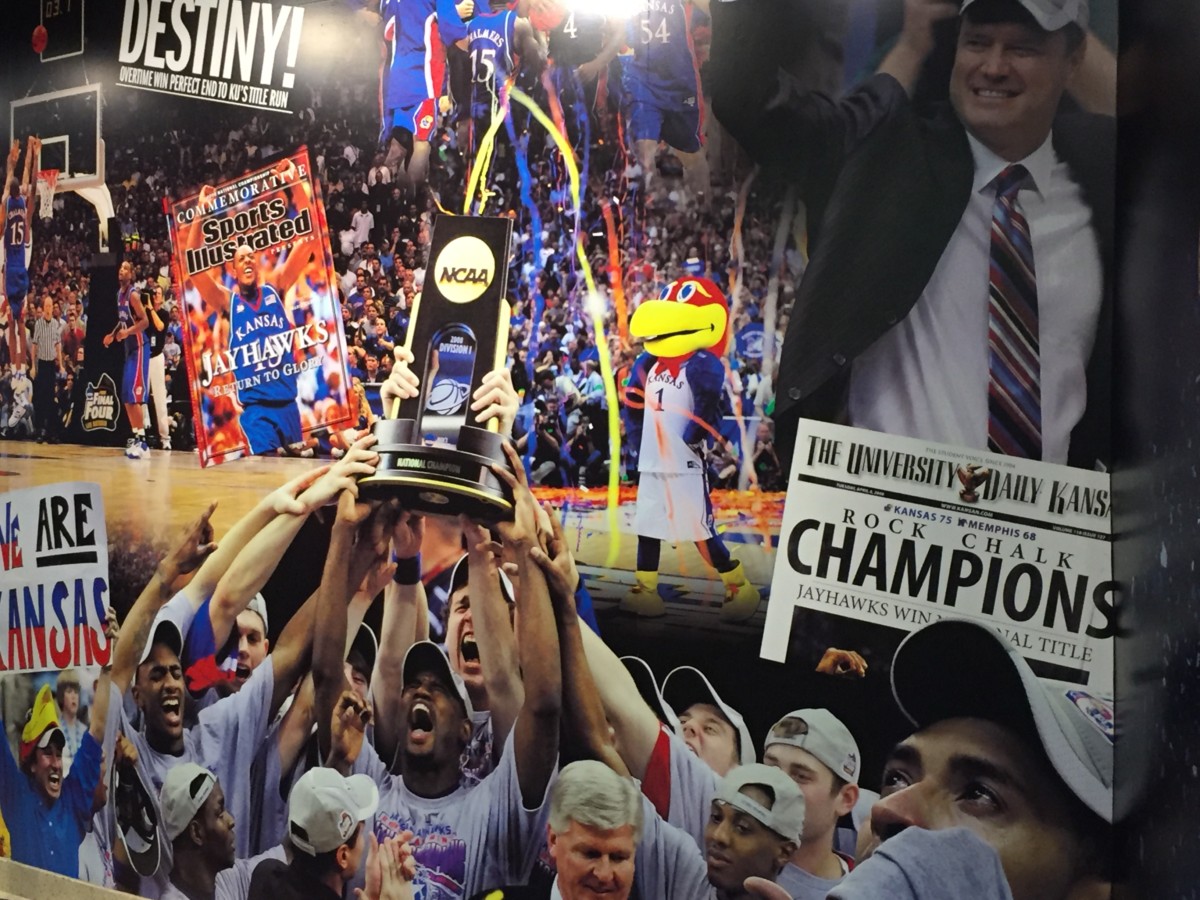 The Big 12 Player of the Year race: Frank Mason or Josh Jackson? 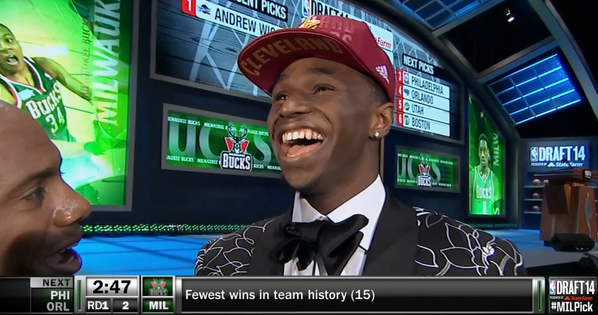 Andrew Wiggins introduced as Mitchell by the Cavs 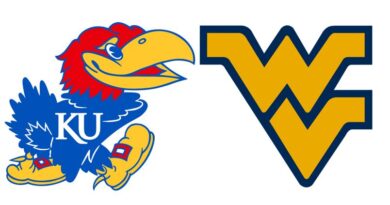