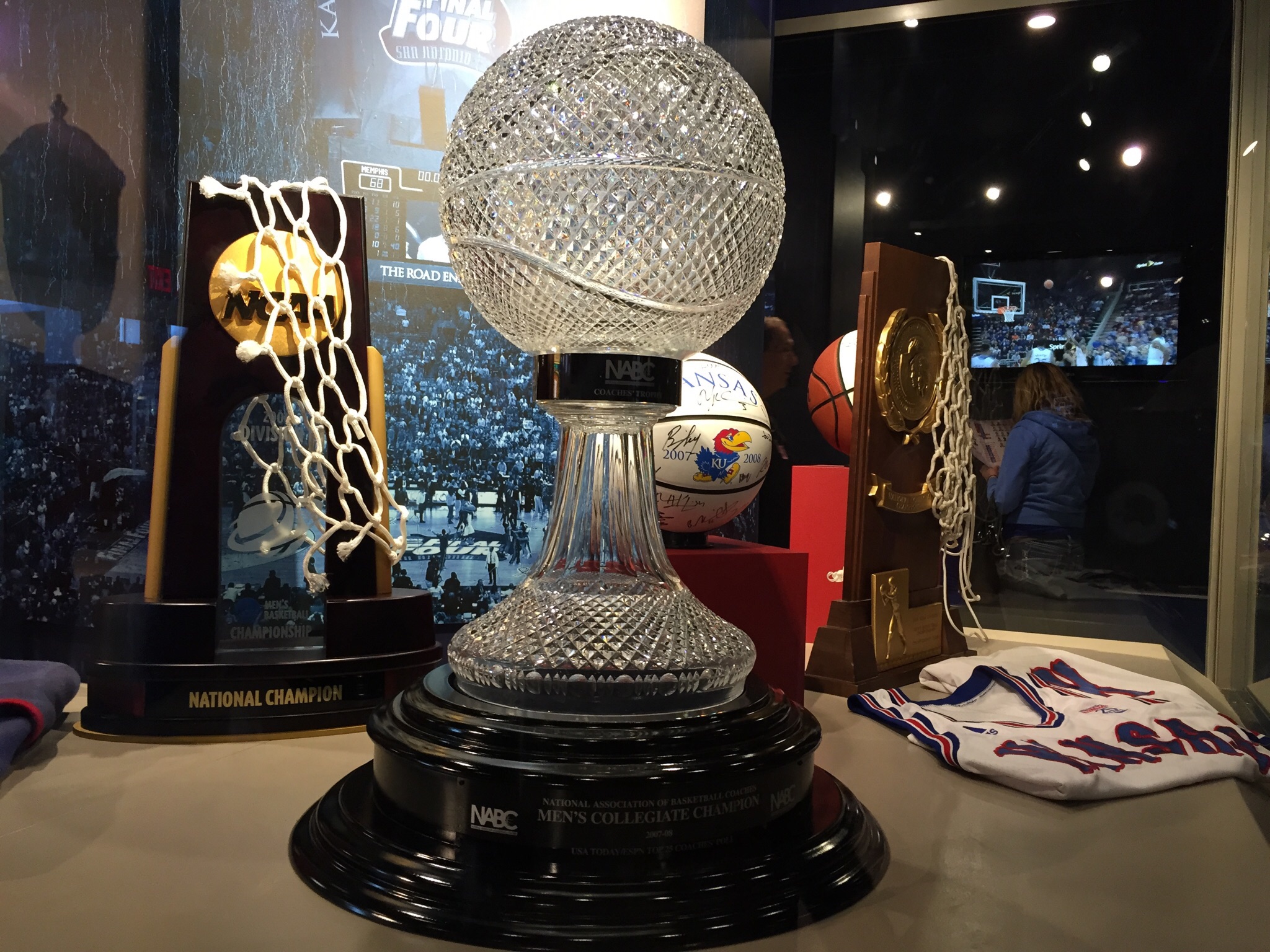 What is the worth of another Big 12 Championship if it ends in another early exit in March?

Kansas’ Big 12 championship streak is great. I love it. The Jayhawks have been on top of their conference for ten straight seasons. It’s extremely impressive and may never be matched again, especially not by another school from a Power 5 conference. It shows how great Kansas is year after year, and how no team can reload and compete after losing so many talented players quite like Kansas.

But I would trade every single one of those ten (soon to be eleven) conference titles for a National Championship. I would even trade those ten for a Final Four this year. A Final Four would give us a better shot at winning the title, so I would do that trade without any hesitation.

[su_pullquote align=”right”]“It would be worth losing a couple of games in conference play so that freshmen like Kelly Oubre and Cliff Alexander can play through their mistakes and learn to be better prepared for March.” [/su_pullquote]

What is the worth of a season with an early exit in March? It almost feels like the season was wasted when you get bounced from the tournament in the first weekend. Sure, we got ourselves another conference title. That’s great and everything, but is that what sticks out in your mind when you think about last year’s team? Was a conference title good enough for a team with two of the top three picks in the draft? Last season is just a big what-if. What if Kansas made a few more layups? What if Wiggins took a few more shots? What if we pulled a win out in that Stanford game and Embiid came back? What could have been?

The pinnacle of the entire college basketball season is the NCAA Tournament. You feel nerves before the games that you don’t get during the regular season. Losing in the first weekend is devastating. Long runs in the tournament stick with you. You remember a Final Four run for a very long time. Even Elite Eight runs stick with you for a while. And nothing beats a National Championship. I can still hear Jim Nantz saying, “They must make one here to extend the game. Collins driving, almost lost the handle. Chalmers for the tie… Got it! With two seconds, unbelievable!” You don’t get moments like that in the regular season. March is just different. It’s special. It is what makes a season.

The run of consecutive Big 12 titles is impressive. The streak itself is more impressive than a single National Championship. But at this point, after ten in a row, what is left to accomplish within the conference? Yes, it’s great to win it. But I would rather have Bill Self develop the players that give us the best chance in March. That may mean we lose a couple games, and losing those games may cost us the conference title. But the ends would justify the means.

It would be worth losing a couple of games in conference play so that freshmen like Kelly Oubre and Cliff Alexander can play through their mistakes and learn to be better prepared for March. Frank Mason tries to finish among big men who are almost a foot taller than him, and that could be what knocks us out of the tourney. I would take a few regular-season L’s for him to learn when to pass up the drive and to help the team advance another game.

The streak is important. But is it as important as making a run in March? I don’t think so, and it’s really not even close.

I do care some about Big 12 title No. 11. But I would trade all 11 for Kansas to get to the Final Four and have a shot at a ring. What is the worth of a season with an early tournament loss?  It almost feels wasted. 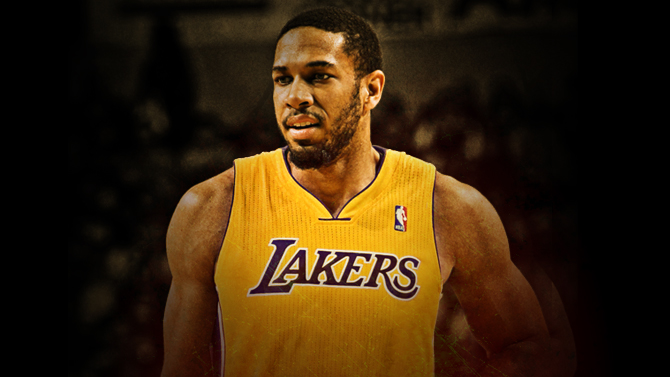 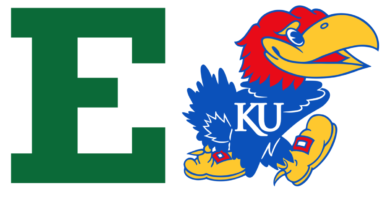 Game 12: Eastern Michigan at No. 5 Kansas – Preview and Prediction 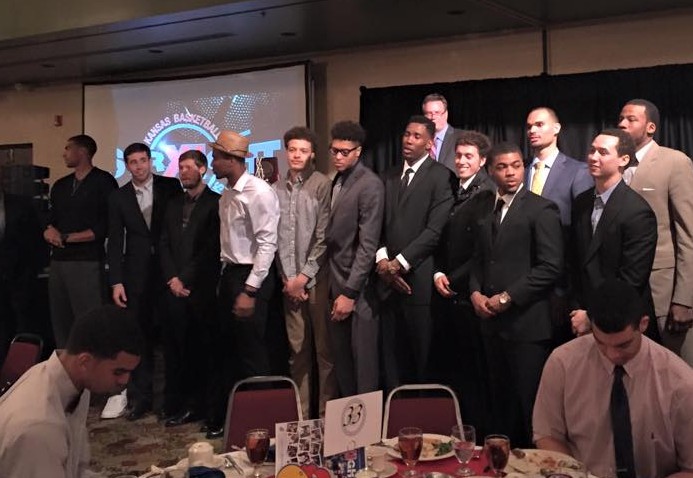