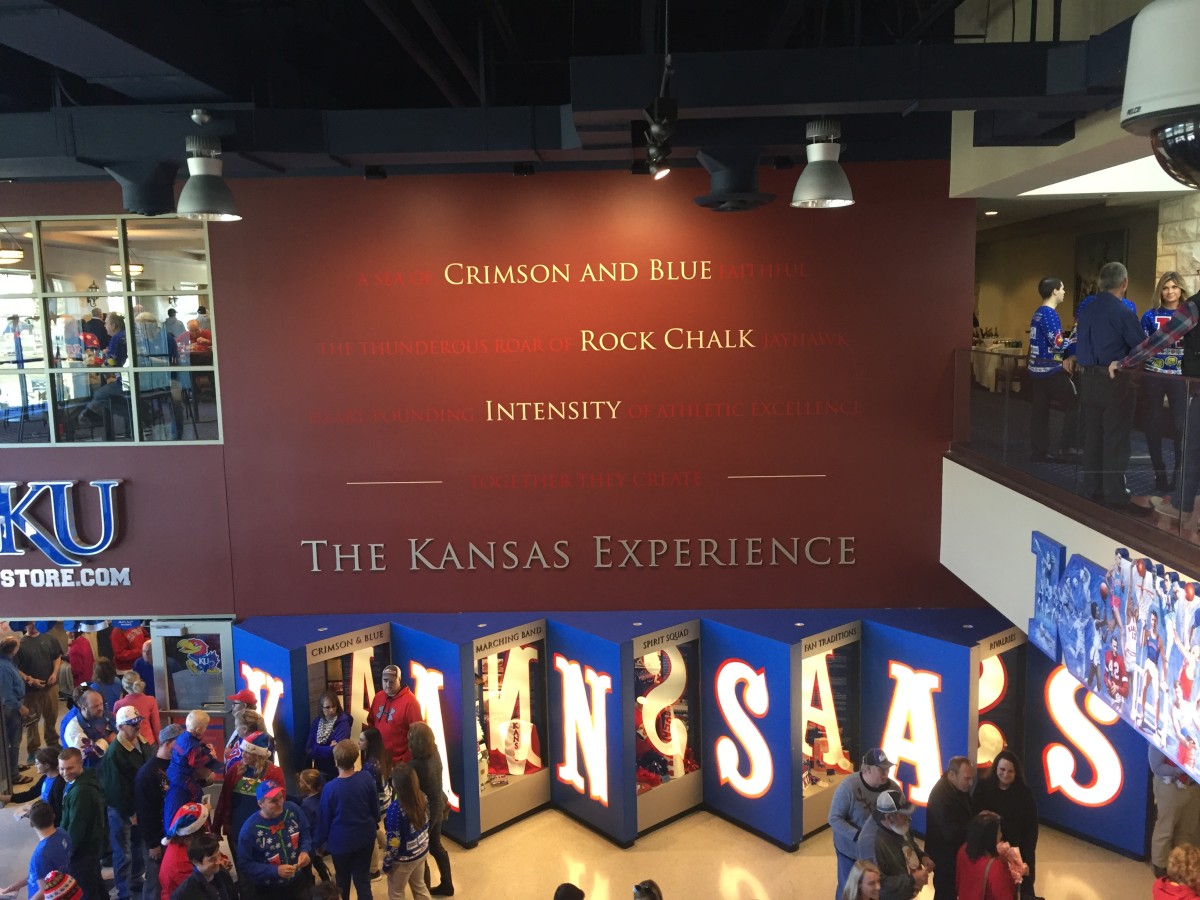 A tough road contest that began with so much promise ended with a familiar narrative: a collapse and a tough loss away from Allen Fieldhouse.

Despite not trailing for the first 31 minutes of the game, the No. 4 Jayhawks fell victim to a trademark Iowa State Hilton run on Monday night, falling to No. 14 Iowa State 85-72. Familiar problems, such as sloppy ball handling, poor shot selection, and a leaky defense, showed their ugly heads in the second half of the contest.

The game began with a lot of promise for KU. The Jayhawks controlled the entire first half, leading Iowa State 43-36 at halftime. A steady offensive attack put 43 points on the board for KU despite the fact that it didn’t attempt a single free throw. The defense was just as good in the first half, as Iowa State was held to just 41% from the floor. KU had 13 assists to just six turnovers.

After a back-and-forth first few minutes after intermission, the Jayhawks stretched their lead back out to eight when Landen Lucas’ layup put Kansas up 50-42. At this point in the game, 15 minutes remained, and Hilton Coliseum was very quiet. Similar to the way last year’s Big 12 tournament championship game went, however, Iowa State flipped a switch and seized control of the game.

Over the final 15 minutes of the contest, the Cyclones outscored the Jayhawks 43-22. With 9:00 to go, Deonte Burton put Iowa State ahead for the first time with a three-pointer, mired in an 11-0 Cyclones run that took ISU from two down to nine up. Kansas would close the gap back down to four with six minutes left, but the inability to get defensive stops doomed the Jayhawks for the rest of the evening.

Perry Ellis was fantastic for the Jayhawks once again, dropping 23 points to lead his team. Other than that, however, the strong performances are far and few between.

In the second half, KU had just three assists and committed 10 turnovers. Its leader, Frank Mason, who has struggled so greatly in recent weeks, turned it over six times by himself on Monday night. Mason, who was among the country’s leaders in assist-turnover ratio in nonconference play, has as many turnovers (23) as assists in his last seven games.

Defensively, things were even worse for KU in the second half. The Cyclones shot 58% from the floor and poured in five threes, dooming the Jayhawks’ comeback bids time after time down the court. Bill Self, much like his players, looked lost in quest to draw up a solution to stopping Iowa State’s devastating run. Everything Kansas tried offensively, the Cyclones had an answer for.

Things don’t get any easier for KU, as the Jayhawks return home to face #20 Kentucky on Saturday night. The once 14-1 Jayhawks have now lost three of their last five, and questions remain unanswered for Self and his players. Should KU hope to keep its remarkable streak of conference titles alive, it needs to fix its road woes, and quickly. 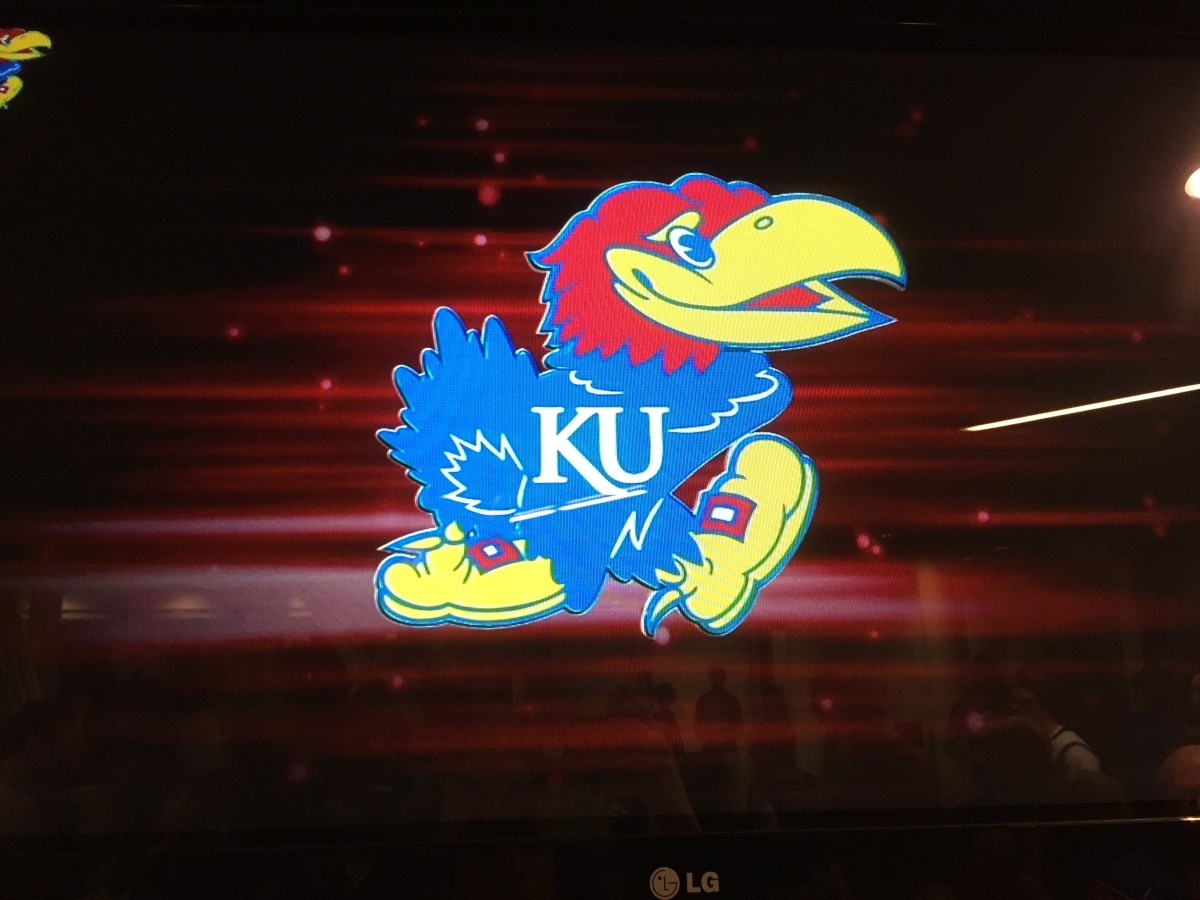 Blue October in the Phog?