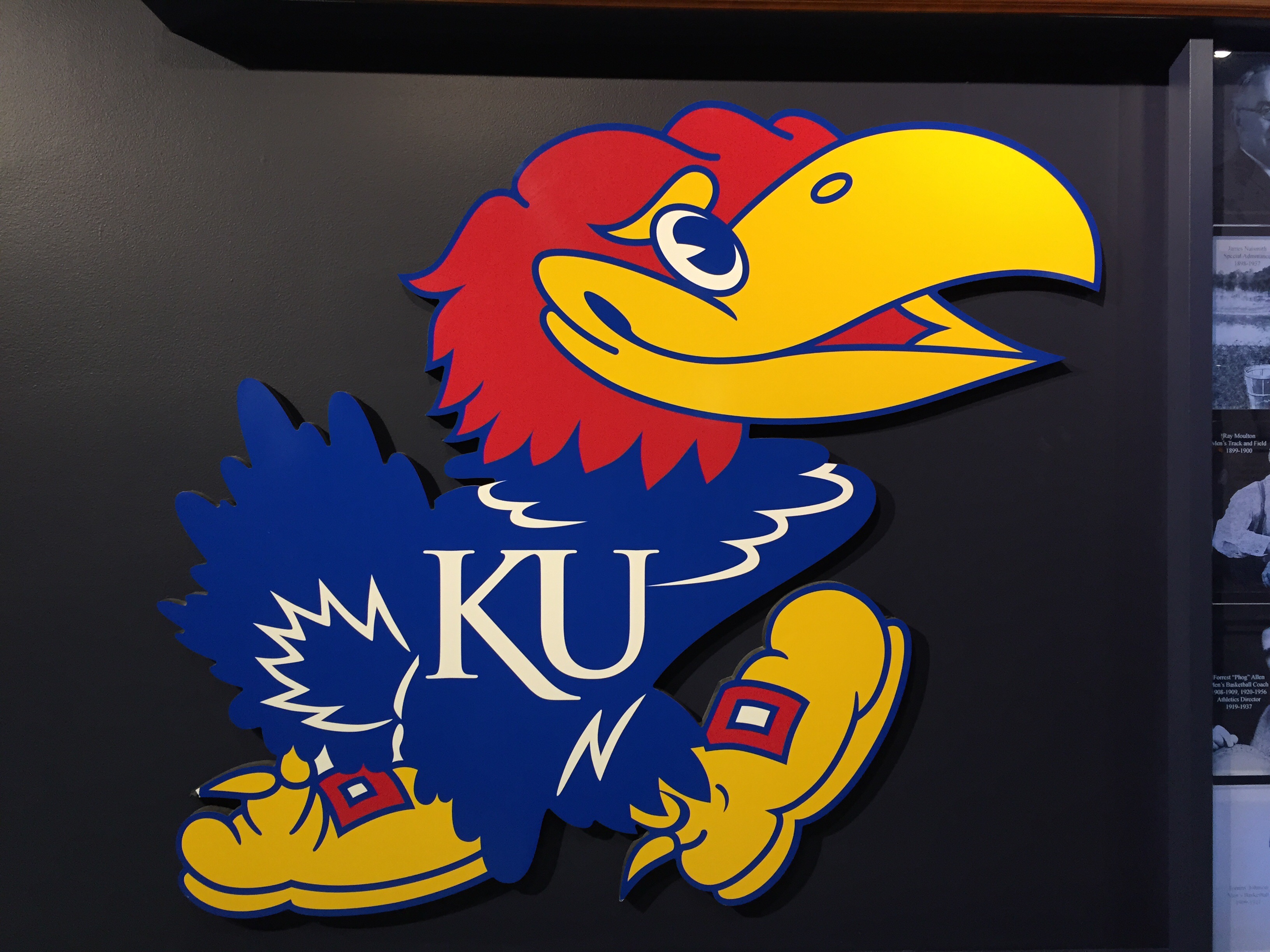 At this point, Kansas football has nowhere to go but up. But how far up can this team climb in 2016?

I’m going out on a wing. No, not a Jayhawk wing, to those pun-starved people. I am writing a column on Kansas football for the first time. I might not be that one person who knows every statistic in BCS bowl history, but I do know one thing. Well, we all know it. The one thing about Kansas football: it hasn’t been great for the last five-trillion years.

The Jayhawks have changed coaches faster than my sister changes clothes getting ready for school in the morning. Hasn’t the football program at Kansas been a complicated process? The Jayhawks have only won seven football games since 2012. In comparison, Alabama won 14 games in the 2015-16 season. How in any way, shape, or form, can a team double another team’s amount of wins when the other team’s win total took four seasons to accomplish?

The Turner Gill era wasn’t great, then Kansas put its faith in Charlie Weis. Instead of revitalizing a struggling program, Weis ended up costing the university big bucks, as Kansas had to continue to fork out paycheck after paycheck for the rest of Weis’s contract agreement, even after he was fired. Clint Bowen took the helm on an interim basis and ended up winning one football game. A grand success.

Before the start of the 2015 season, Kansas fans were excited to see a fresh-but-familiar face at the head of the program: new head coach David Beaty. A small bunch of Kansas fans were quick to think that magically, Kansas would climb from irrelevance in 2015. However, that’s not how a rebuilding process works. It’s a very slow effort, like a turtle in a 100m race. Except, I don’t know if a turtle can finish a 100m race? Has the Kansas turtle started their 100m race yet? Will we ever see Kansas become Usain Bolt? Questions, questions, and more questions. We are approaching the time where all of these questions will cease, for at least 12 weeks. I call it the judgement period, where we determine if this Jayhawks team achieved our expectations or fell short again.

Judgement period is long in Lawrence. It is a rough time for Jayhawk fans, and it leaves many fans empty and ready for the basketball season. Not only are the fans empty, but the Memorial Stadium seats are, too. Season tickets are borderline-free, compared to Allen Fieldhouse’s king’s ransom. Basketball rules the university, economically and culturally. It is time for that to change. It is time for Kansas football to become that force-to-be-reckoned-with (or at least relevant) team that we saw in 2008. It is time for the stands of Memorial Stadium to be raised, with Jayhawks waving the wheat.

Kansas football can only go in one direction, and that is up. It’s time to learn what goes right in the 2016 season. My predictions: 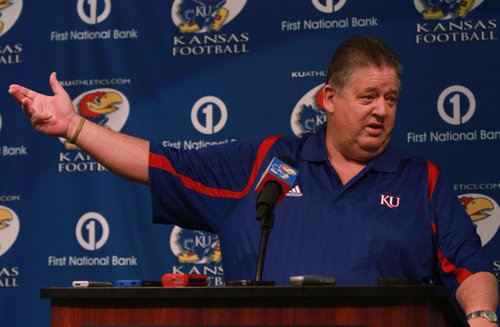