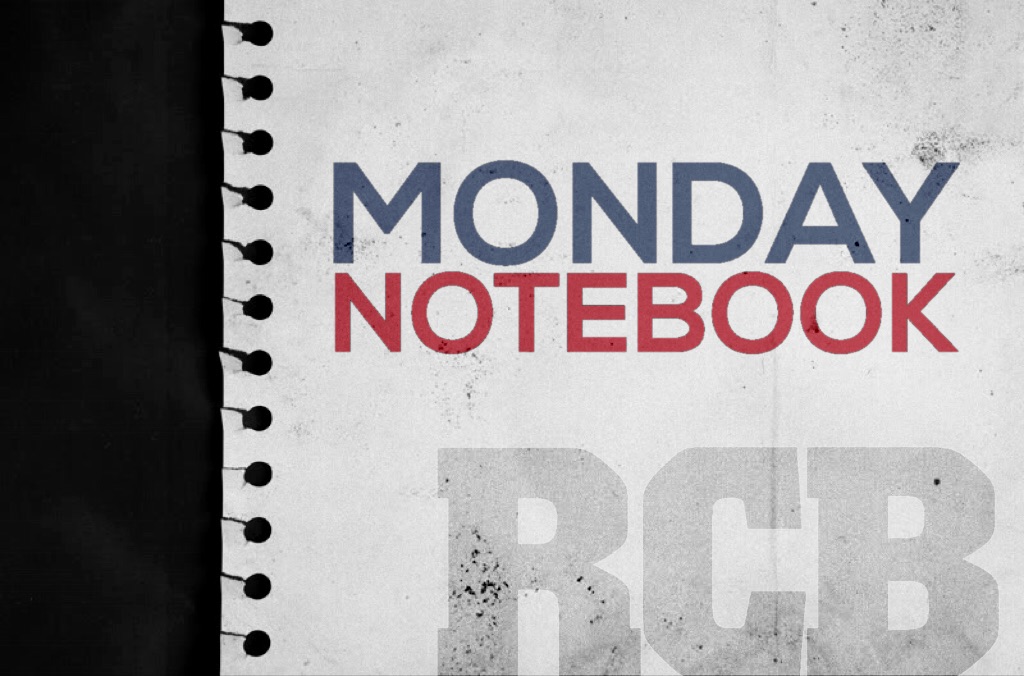 Here are a few summaries of what’s going on with Kansas Athletics this week, December 12:

You know the part in Star Wars when Luke Skywalker shoots torpedoes into the Death Star, and it blows up? That’s what happened to UMKC last week. 105-62 was the score of this absolute beatdown. Frank Mason dropped 30 points, five rebounds, and five assists, while hitting a career-high six threes. Devonte’ Graham also hit six threes, and Josh Jackson had his second career double-double. This was a borderline perfect game. The Jayhawks simply couldn’t be stopped. Oh, and the Allen Fieldhouse record for threes in a game was set at 25 between the two teams. 15 of them were by the Jayhawks.

There really isn’t a lot to say about this game other than the fact that KU continues dominate lesser opponents. After the Tuesday afternoon contest, you hoped that the trend would continue against Nebraska.

Has anyone used that pun yet? Just wondering. Anyway, back to basketball. Five players scored in double figures for KU on Saturday, and one of them just happened to be Landen Lucas. His terrific play made the loss of Carlton Bragg (who was arrested on Friday and is now under suspension) seem irrelevant. Welcome back, Landen!

Svi Mykhailiuk was really good, dropping 15 points. It feels like Frank Mason shows up to the gym with nine points and three assists already under his belt each night. He finished with 18 and 7, leading the team in scoring once again. Devonte’ Graham had 14 points, and Josh Jackson had 17 to round out the guards.

Early in the season I thought that unless our post play gets better (and it actually might with the way Lucas looked in this game), KU would be unable to make a deep tournament run in March. The way the guards have played has changed my mind. I’ve said this before, but it doesn’t hurt to say it again: KU’s backcourt might be the best in the country. It definitely played like it in this game. Next up for the Jayhawks are the Davidson Wildcats at the Sprint Center in Kansas City.

Fellow RCB writer Nick Weippert recently wrote an article comparing Devonte’ Graham and Frank Mason. I’ll try to follow suit by comparing Kansas’ two most recent super-freshmen, Josh Jackson and Andrew Wiggins. It is still pretty early in Jackson’s season so it’s a little tough to compare at this point, but none the less, I will try and do so.

In his first and only year in college, Wiggins averaged 17.1 points per game, a KU freshman record. His two best games were a 30-point effort against a talented Oklahoma State team and a whopping 41-point explosion in a road loss West Virginia. It’s safe to say that Josh Jackson is not as polished a scorer as Wiggins, but he may be a better passer and at least an equal defender. Through 35 games, Wiggins totaled only 54 assists – Jackson has 34 through just 10 games. Let’s be honest though, Wiggins didn’t have to pass. Wiggins had the ability to score 20 at will (and his teammates weren’t nearly as good), but Jackson has the legitimate potential to post a triple-double. Who’s more valuable? Who knows. All I know is I wish these guys could have played on the same team.

4. Congrats to Bill Self!

Coach Self recently notched his 600th win as Jayhawk head coach. He is quite possibly the best to ever coach at KU, which is saying something considering who the gym is named after. To make my second reference of an article we’ve done here at RCB, check out head writer Ryan Landreth’s top 10 Bill Self wins in Allen Fieldhouse. Congrats Coach! Can’t wait for number 700. 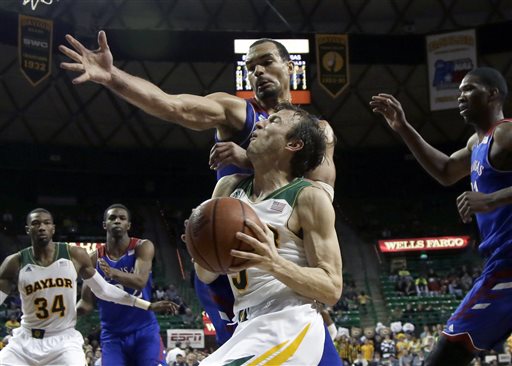 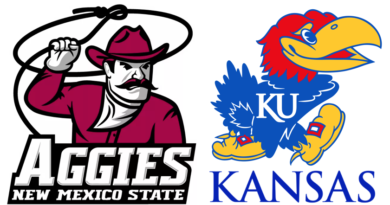