The Jayhawks looked good in their week one victory Saturday night. Kansas quarterback Peyton Bender went 23 of 37 passing for 364 yards, four touchdowns, and two picks. He’s the first Kansas signal caller since Todd Reesing to throw four touchdowns in a game. Bender looked like the best QB KU has had in a while, but let’s not get too excited as this was still just an FCS opponent. Steven Sims led all receivers with 142 yards and two touchdowns on just four catches. He also had some great plays in the return game. He’s a special player.

Freshman Dom Williams led the Jayhawks in rushing with ten carries for 43 yards and a score. The Jayhawks are going to go running back by committee this year, using Williams, Taylor Martin, Deron Thompson, Reese Randall, and Kahlil Herbert. On defense, Joe Dineen led all players with 15 total tackles including 2.5 for loss. Preseason Big 12 Defensive Player of the year Dorance Armstrong wasn’t able to record a sack but he was very instrumental in rushing quite a few throws. Kansas looked good in this game. They won. That’s what it comes down to.

The Central Michigan Chippewas are coming to Lawrence next week to take on the Jayhawks. CMU barely escaped with a 30-27 3OT victory against Rhode Island on Saturday (Kansas beat Rhode Island 55-6 last season). The Chippewas’ QB Shane Morris is a graduate transfer from Michigan. He turned the ball over three times in week one. CMU is also using a new offense this season, going from a more traditional (outdated) offense to the very popular spread. Despite going to the spread offense, CMU still had a strong running attack with Johnathan Ward rushing for 147 yards on Saturday. Kansas’ defense looked pretty good against both the run and the pass so hopefully they will be able to shut down the Chippewas. In 2014 Kansas beat Central 24-10. I think they’ll beat them again this year. Prediction: Kansas wins 34-24

THE 2018-19 FRONT COURT IS STACKED. S-T-A-C-K-E-D. Silvio de Sousa is a very good post player. He can score on the block, in transition, and taking midrange jumpers. He’s a very athletic and long player. He seems a lot more polished than a lot of recent KU post freshman. I’m really excited for him and the rest of the roster in 2018-19. Here’s a look at the post players that should be on that roster. Udoka Azubuike, Dedric Lawson, Billy Preston, Mitch Lightfoot, and Silvio de Sousa. Also, KJ Lawson can play stretch four. Sign me up for that. Udoka is only going to get better the longer he plays, Dedric Lawson is a polished scorer, Billy Preston is Markief Morris lite, de Sousa is Cliff Alexander-ish (in a good way), and Mitch Lightfoot is a solid role player. Can’t wait to see all of those guys play on the same team.

Maryland 51, Texas 41. The Tom Herman era starts off poorly with a home loss to the Terps. They’re defense looked pretty bad, and the offense was absolute trash in the first half. QB Shane Buechele looked decent at least but Texas needs to improve quickly.

Oklahoma 56, UTEP 7. The Sooners took care of business on Saturday. Baker Mayfield went 19-20, 329 yards, and three scores, IN THE FIRST HALF. Heisman Finalist.

Oklahoma State 59, Tulsa 24. Mason Rudolph and the Cowboys kicked off their season in flashy fashion back on Thursday night. There’s a lot of hype surrounding OSU this season so hopefully they can live up to it.

Texas Tech 56, Eastern Washington 10. Pat Mahomes is gone but the offensive production is not. New QB Nick Shimonek went 26-30, 384 yards and three TDs. That’ll do. But let’s wait until they play Arizona State and give up about 600 yards of offense.

Kansas State 55, Central Arkansas 19. K-State did what they were supposed to, blowing out a bad team, rather easily. Much respect to Bill Snyder, overcoming cancer in the off season.

TCU 63, Jackson State 0. Why even schedule Jackson State? They aren’t even allowed to participate in the FCS Playoffs. That being said, TCU destroyed them the way they should have.

Iowa State 42, Northern Iowa 24. UNI is a pretty good FCS team. Iowa State isn’t a very good FBS team. That’s why this game was as close is as it is. Iowa State would have lost this game had they been playing North Dakota State. 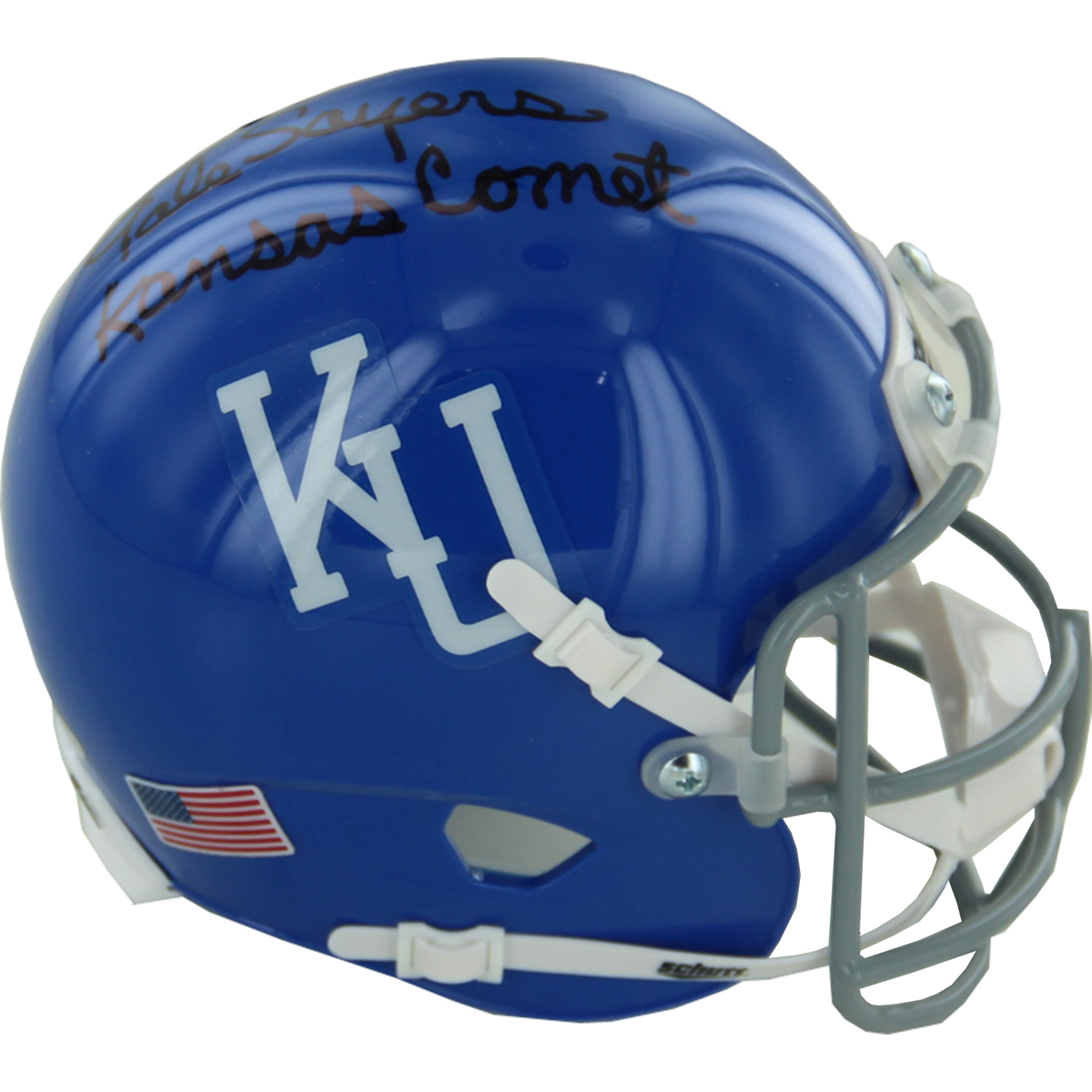 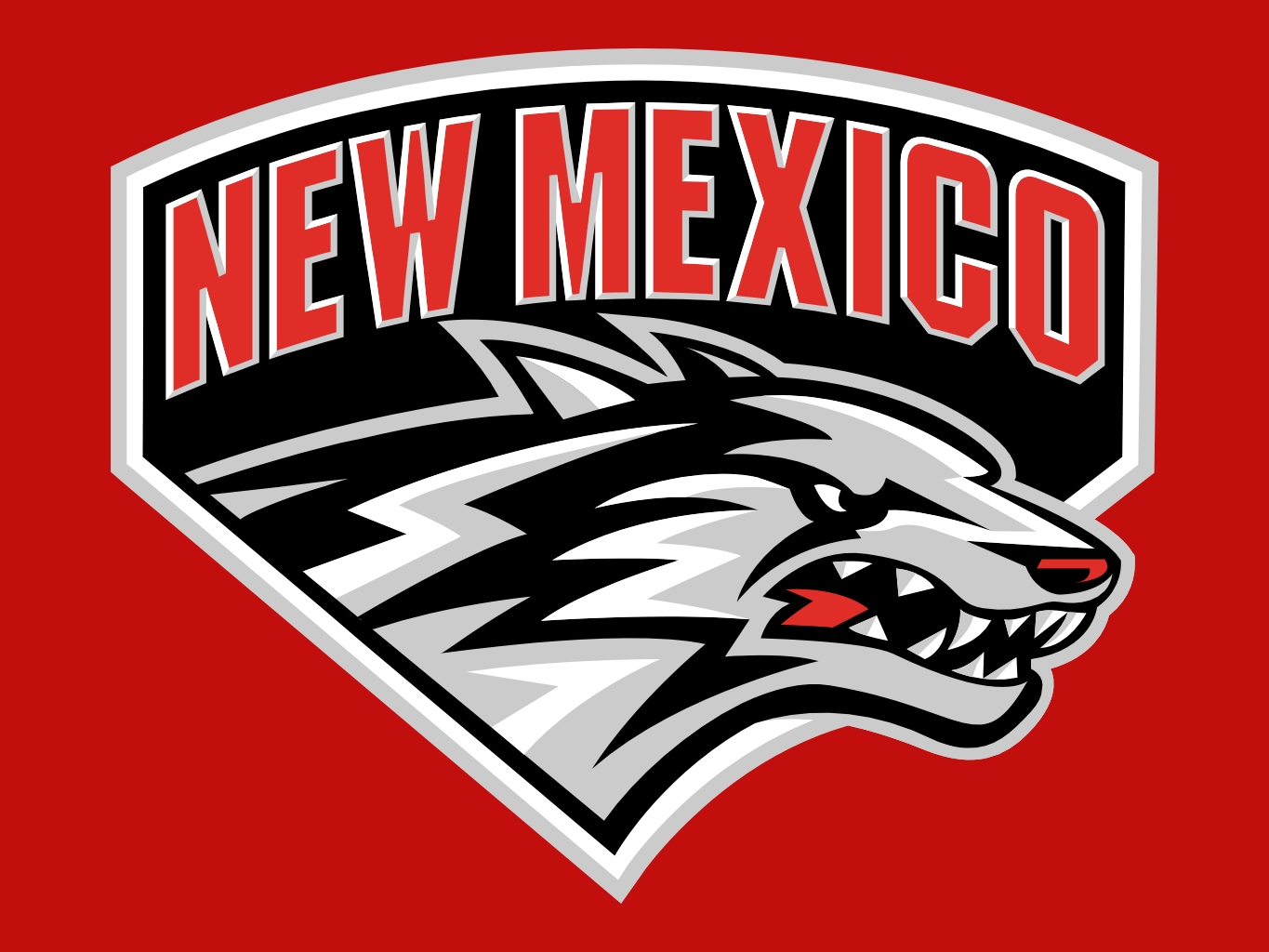 What to Watch for: New Mexico