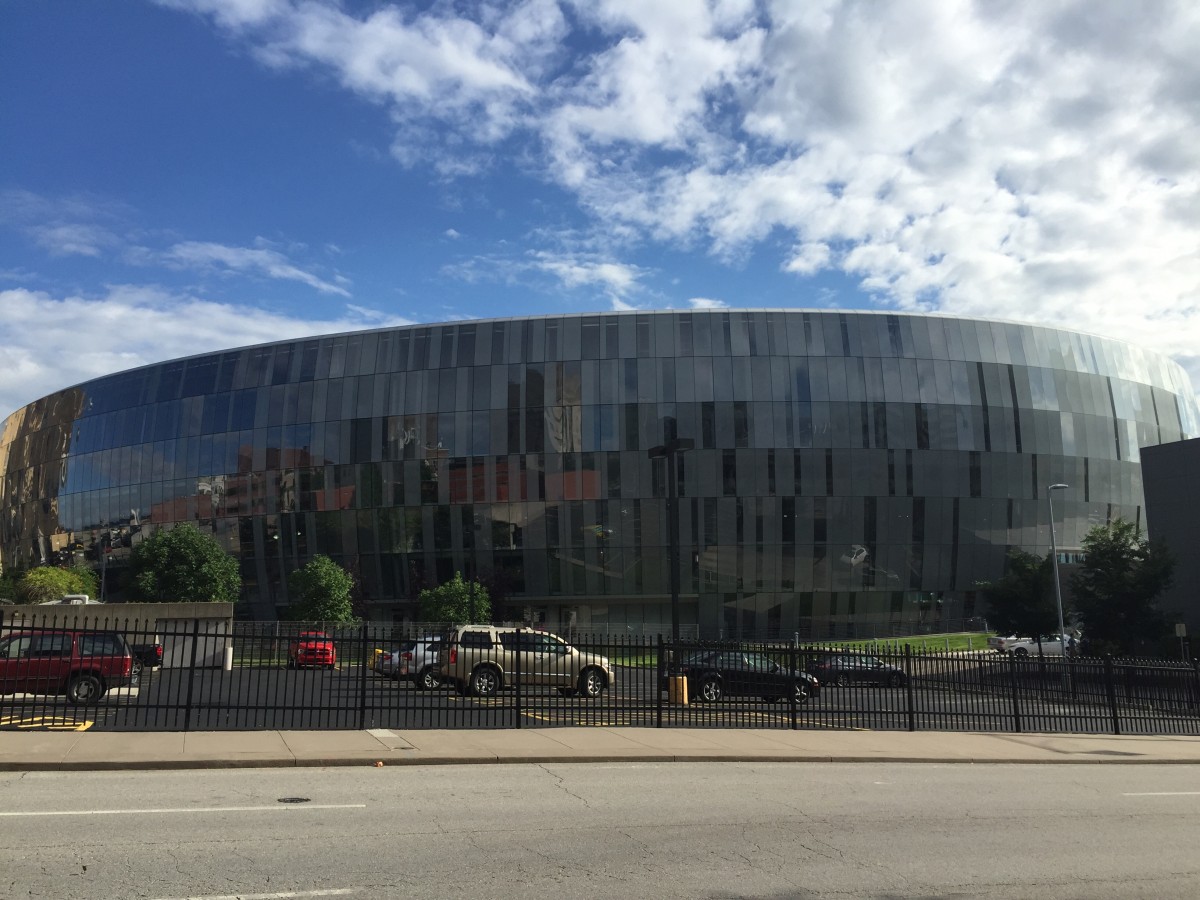 After cruising to 7-0, the Jayhawks hit an unexpected wall on Wednesday night, falling to the Washington Huskies at the Sprint Center, 74-65. Everybody on the Kansas roster struggled, but senior point guard Devonte’ Graham, who entered having scored 70 points in his last two collegiate games, was held to just one made basket and three points. It was arguably the worst game of his career, coming at the worst time of the year thus far for the Jayhawks.

All offseason, we heard analysts and experts discuss how Devonte’ Graham was going to attempt and “replace” National Player of the Year Frank Mason III. Everybody with a brain knew that this was never going to happen. Graham and Mason are extremely different players. Mason is a drive-first, down-and-dirty point guard that constantly makes something out of nothing. Graham is the shiny three-point shooter who drops dimes with ease. They’re both extremely talented and excellent players – but they’re very different. Expecting Graham to replace Mason was always dumb. Now, expecting him to replace his productivity? That’s a different story.

Graham is one of the country’s best three-point shooters. For his career, he’s making threes at a 41% rate, which is terrific. I think the best way to break it down is like so. About half of KU’s games this year, Graham is going to be making his threes at a good rate – 5 for 7, 3 for 4, etc. In another quarter of the team’s contests, he’s going to be shooting the ball from deep at an “ok” rate – 2 for 7, 3 for 8, and around there.

Then there are the last quarter of games. About eight or nine games per year, Devonte’ Graham’s three-point shot is not going to be falling. It’s no fault of his; even the best three-point shooters can’t get the ball to fall in about 20-25% of their games. When Graham is having one of those games, just like he was on Wednesday night, he absolutely must make something happen in the game.

When Frank Mason was having one of those games when his three-point shot wasn’t falling, he still found a way to impact the game with his scoring. They weren’t his best games by any stretch, but he would still find a way to give you 12-15 points, which the Jayhawks would certainly take from Graham on nights when his deep shot is off. Mason went 1-for-7 from three against K-State last January and still put up 15 points. In a February game against West Virginia, he was also 1-for-7 from deep, but he scored 24 points because of his ability to drive the ball, get fouled, and convert at the line.

This is what Kansas needs from Graham for a chance to make a title run. Graham isn’t a natural driver, but he must find a way to make three or four plays each game driving the ball when he can’t shoot it to save his life. He’s an excellent free throw shooter, so by driving and attacking, he’s setting himself up for the chance to get fouled and score without time coming off the clock. Last year, no player in the Big 12 averaged a higher percentage of their total shots from three-point range than Devonte’ Graham. For the third best player on a team with two All American-level interior scorers, that’ll play. For the best player that also needs to be the most consistent, that’s a disaster waiting to happen.

It’s not like he’s ever been a bad driving point guard, too. He’s always done well when he actually attacks the basket. It’d really open up the Kansas offense, as defenses have come to expect that he’s not going to leave the perimeter. Washington made a point to eliminate Graham’s three-point shooting from making an impact. If a team did that with Frank Mason last year, they would have been screwed, because Mason would have drove every time (see the Indiana game) for 30 points.

The absolute last thing he can’t do is what he did on Wednesday night, when he missed most of his threes and then quit shooting. When nobody would step up and make plays, Frank Mason would take over for six-minute stretches and turn games around. Devonte’ Graham isn’t capable of this unless he’s hitting three-pointers.

For Kansas to reach its ceiling, that must change. Graham doesn’t need to give Kansas 24 points when he only makes one three-pointer. He needs to score 12 or 14 in those situations, because odds are, there are going to be other players making the long-range shots for the Jayhawks.

Graham doesn’t need to be Frank Mason III. He just needs to be a better Devonte’ Graham. 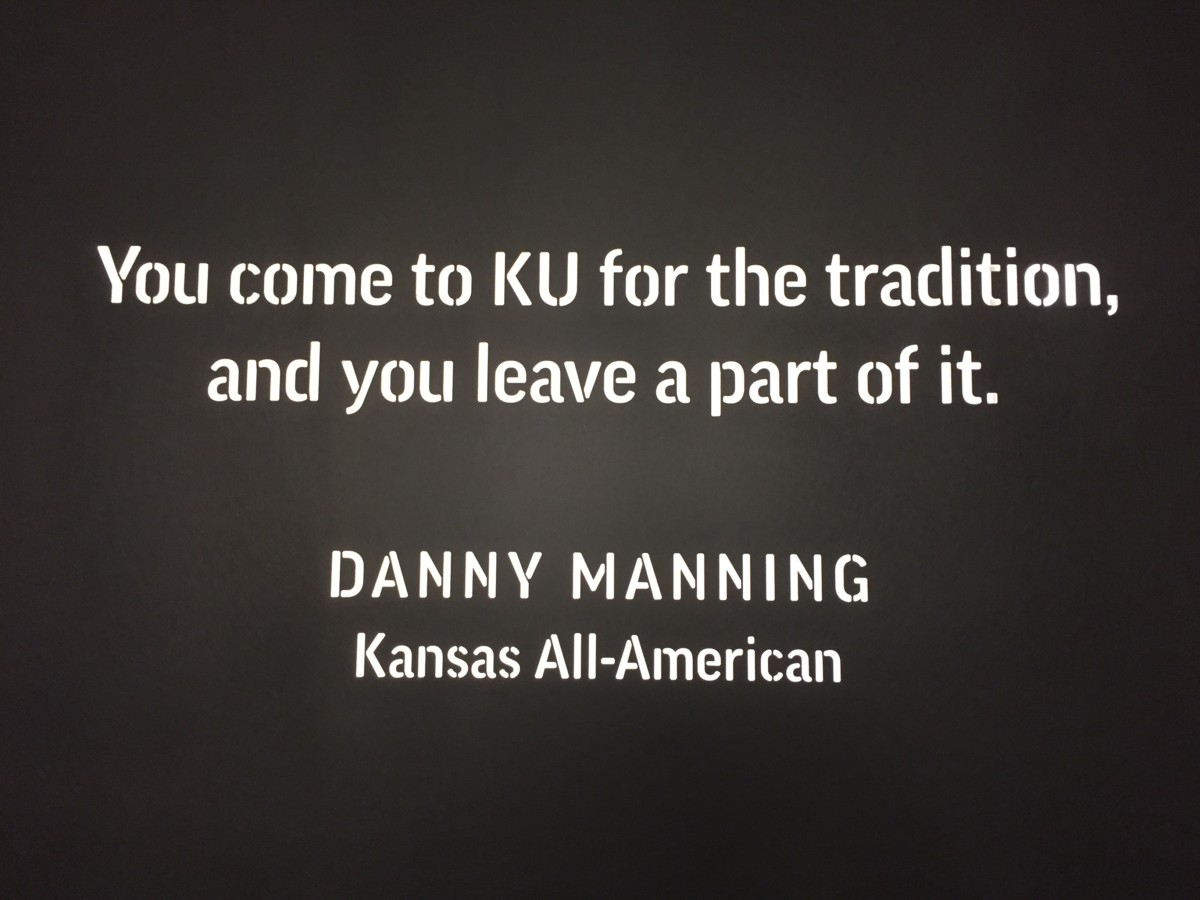 104 thoughts on “To reach its ceiling, Kansas needs a different Devonte’ Graham”