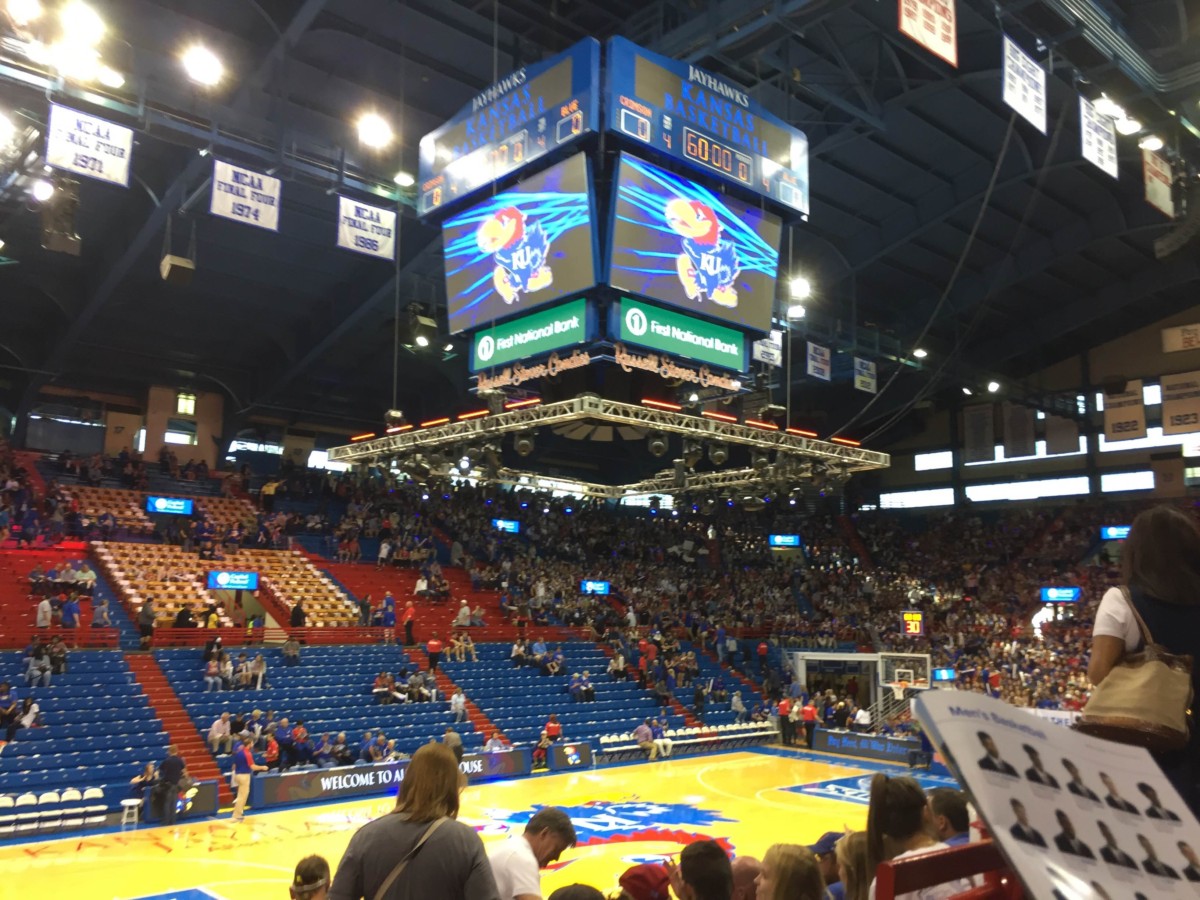 Udoka Azubuike has been KU’s most talked about player all year and has become a dominant force just in time for the postseason.

The big man from Nigeria leads the county in field goal percentage, shooting an astounding 77 percent from the floor. He also leads the team in plus/minus rating and win shares per 40 minutes.

Udoka Azubuike has been a steady presence since the start of the season. Even with that solid start, it still seems like he reveals a small advancement every game, whether that’s a new post or better footwork on defense.

The most noticeable improvement has been from the free throw line. In a late January game against OU, the Sooners deployed the Poke-a-Doke strategy. Azubuike went on to shoot 1-for-8 from the line in that game and the Jayhawks went home with a loss. Since that disappointing performance, Azubuike has put in the work to change his shot. The result has been him shooting 61 percent from the charity stripe over the last eight games. Azubuike shooting anywhere close to 61 percent a month ago seemed impossible.

KU’s last two games provide more examples of Azubuike’s development. Against West Virginia on Saturday he played 31 minutes and scored 21 points, shooting 7-for-10 from the free throw line. It might have been the best game of his career, as one of the best defensive teams in the country had no answer for Azubuike. On Monday against Oklahoma he logged only 18 minutes of play, but was a key part of KU’s fast start that resulted in a 30-point win.

Azubuike’s impact can be seen most when he’s off the floor. As soon as he hits the bench, games immediately feel tighter and KU’s margin of error shrinks. Almost every team immediately attacks Mitch Lightfoot on the defensive end and baskets come easier down low. The offense also seems to stall for a bit and doesn’t run as smoothly without a reliable back-to-the-basket presence.

This isn’t a knock on Lightfoot. The backup big man has gotten much better over the season and brings a ton of energy off the bench. He just isn’t as much of a physical presence on defense and hasn’t developed a reliable set of skills on offense. Those will come eventually for Lightfoot.

Azubuike still has faults that show themselves every so often. The most obvious of these being that he’s prone to foul trouble. He has a tendency to bite on pump fakes and he seems to lose control every once in a while on defense. This can result in him inadvertently bumping an opposing player and picking up a crucial foul.

Those fouls are a huge issue due to KU’s thin frontcourt. The Jayhawks will desperately need Azubuike to be on the court more often than not if they hope to make a deep run in March. However, those flaws show that Azubuike is nowhere close to his ceiling quite yet. The body control and basketball IQ needed to avoid those types of plays will continue to develop, and with them will come an even more dominant Big Doke. 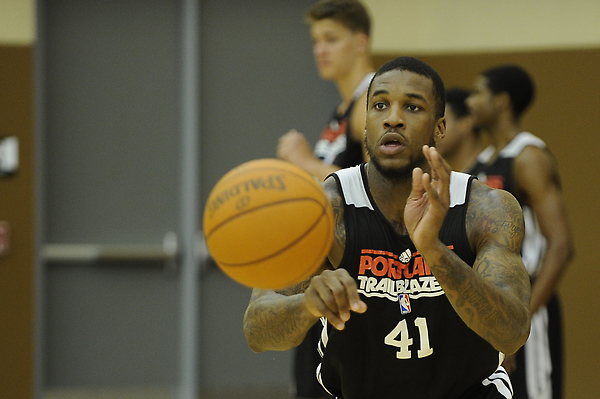 What’s the NCAA tournament outlook like for the Big 12?