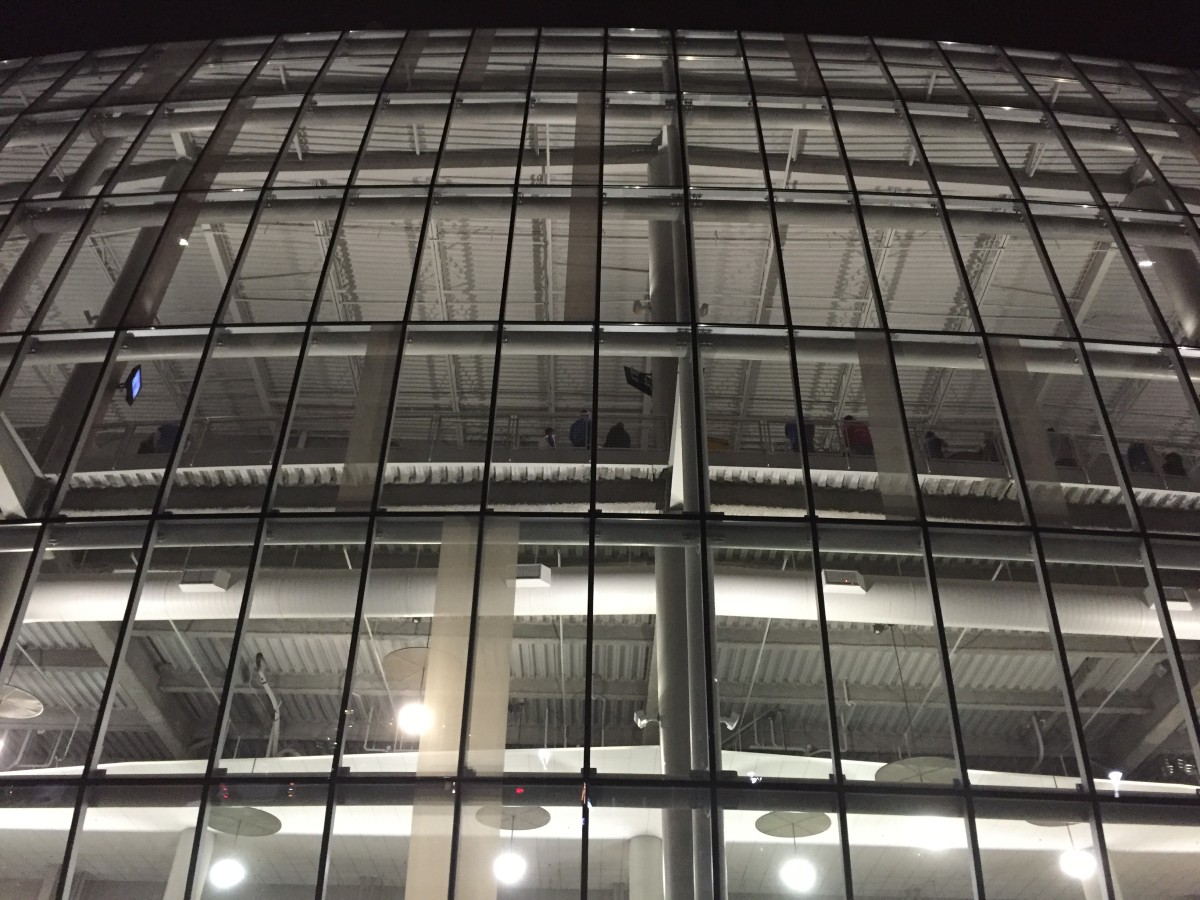 The Jayhawks look to continue their epic dominance of Kansas State in the Big 12 tournament as the two schools meet for a third Sunflower Showdown in 2018.

Kansas looked locked in in the second half of Thursday’s quarterfinal battle against Oklahoma State. Can they follow that up against Kansas State on Friday?

About Kansas State: This is now the third time seeing the Wildcats this season, so we all should be pretty well versed with what we’re going to get. Barry Brown and Dean Wade lead the way for KSU. Wade has historically ripped KU to shreds. He’s gone for 22 and 20 points respectively against the Jayhawks this season. K-State did need a last-second shot and missed free-throws to slip by TCU in the quarterfinals, but they are technically on the bubble, so expect the Wildcats to give it all they got to get one last marquee win for the committee.

Brown didn’t play in the last matchup due to injury, but will play a key factor in this one. At 16.6 PPG he’s second on the team in scoring. He can create off the dribble for himself and he’s also capable of knocking down the outside shot. The matchup between Brown and Graham will be one to watch.

Without hesitation, expect 20 points from Wade. It’s almost a given against the Jayhawks. It will be even tougher to guard him now without the services of Udoka Azubuike. His status for the contest is up in the air, however, and if he plays, he might not be 100%.

Mawien is averaging just 18 minutes per game, but the Wildcats are a perfect 8-0 when he scores at least 10 points. If Dean Wade is limited or out, Mawien will take the spot as the team’s starting power forward. He’s a balanced player that’s done well in all aspects this year, but this will be his biggest test yet.

Despite it being close in the first half against OK State, Kansas looked locked in against the Cowboys. Silvio De Sousa seemed to grow up a little before our eyes, which helps soften the blow of the loss of Azubuike. Give me the KU guard combo of Graham and Malik Newman to put the Jayhawks over the top and keep KU undefeated against K-State in the Big 12 tourney. 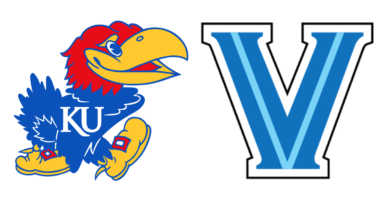 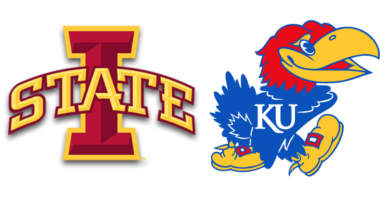