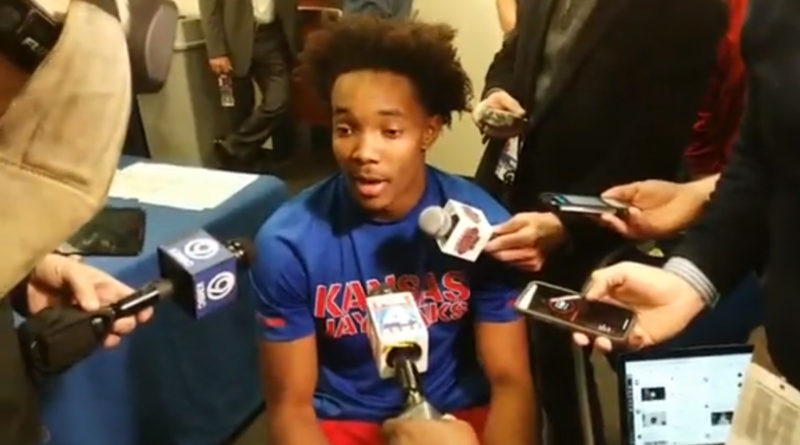 After a so-so opening weekend, it’s the perfect time for Devonte’ Graham to come up big.

The box score for the Jayhawks’ first game against Penn looks good for Graham, showing that he scored a team-high 29 points, grabbed six rebounds, and dished out six assists. However, when you dig deeper, you’ll see that Graham had to take 24 shots to get those 29 points and only went to the free throw line twice all game.

Graham had another underwhelming performance in KU’s second-round matchup against Seton Hall. He shot 0-for-4 from three, scoring only eight points. He also had five turnovers, a high number for the senior leader. In both of those games, Graham looked off. He seemed sluggish and wasn’t attacking like he had been during the run leading up to the tournament.

Those two performances had fans wondering if Graham was simply worn out. If fatigue was the cause of the poor play, can you really blame Graham? He’s been an iron man all season and has only sat for only 15 minutes combined in the last 20 games.

The idea also came up that Graham just isn’t a “big-game player.” Many pointed to last year’s Elite Eight game against Oregon for evidence to support this argument. Graham played 38 minutes and scored only three points in that game.

However, that argument has been put to rest in my book. Graham was a superstar in KU’s two biggest games of the season before the NCAA tournament tipped off. The first came on February 24 against No. 6 Texas Tech. Graham scored 26 points in that game, leading the Jayhawks to a win and to a 14th straight Big 12 title.

The second was the Big 12 Tournament Championship game against West Virginia. In that win Graham had 13 assists and scored 18 points, shooting over 50 percent from the field. Those performances show that Graham comes alive in big moments and that he can be at his best when the lights are brightest.

So what was the cause of his poor performances? While fatigue likely played a part in the struggles, Graham simply having two off-nights is the best explanation. Every player is going to struggle from time to time, and Kansas was fortunate that its best player struggled in the two easiest games it will play in March.

Going into the Sweet 16, expect Graham to return to form and play like he did during KU’s Big 12 run. The senior knows it’s time to make his mark, and he surely wants redemption after his poor performance in last year’s tournament loss. Kansas faces a good team in Clemson Friday night, and even tougher match ups await them if they make it to the Elite Eight. Win or lose, look for big things to come from Devonte’ Graham. 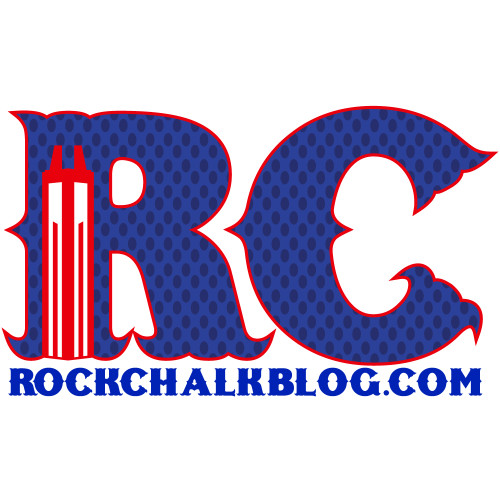 “Decade of Dominance” Video: Ten There, Done That 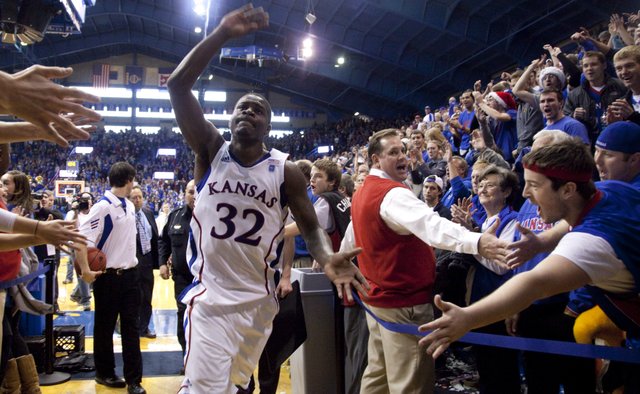 Josh Selby will declare for the NBA Draft