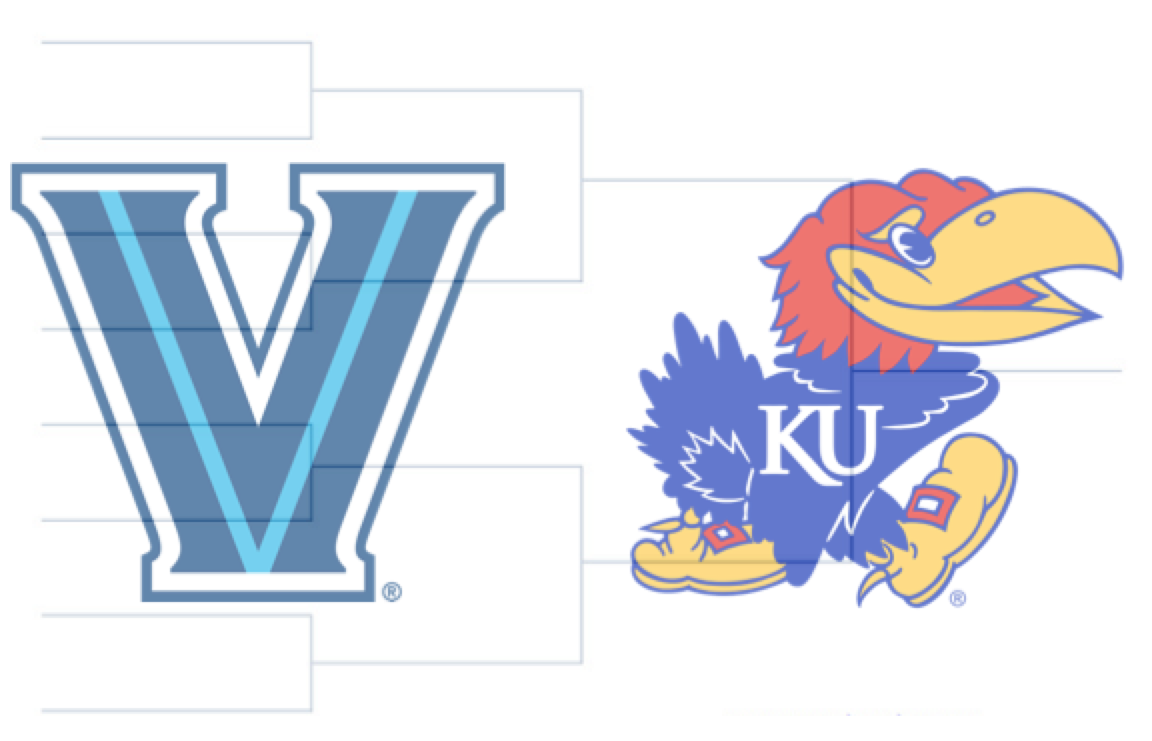 Kansas looks to advance to their third national championship game under Bill Self on Saturday night when they get a rematch with Villanova.

About Villanova: The Wildcats have arguably been the the best team in the country all year, never ranking lower than fifth and as high as No. 1. Similar to their run to a title in 2016, ‘Nova has been scorching hot, shooting 45% for the tournament, including a 59% performance against Radford in the opening round. Head coach Jay Wright runs a four-guard lineup, something that Bill Self has adopted over the last two seasons. The Wildcats are led by All-American guard and National Player of the Year finalist Jalen Brunson, who has been dynamite here in the tournament. These two squads faced off in the 2016 Elite Eight, a game that was somewhat of a rock fight, ultimately won by the Wildcats. While this year’s KU team is different from the one two years ago, there are still some names that were there that night and surely want some revenge.

Perhaps the leading candidate for National Player of the Year, Brunson has lived up to his billing in the NCAA Tournament. He’s averaging 17.5 PPG (including a 31-point performance in the Sweet 16), 4 APG, 3.3 RPG and was named MOP of the East Regional. The matchup between Brunson and Devonte’ Graham will perhaps be the the premier individual matchup of the whole tournament.

Bridges is crazy athletic, similar in regards to KU’s Lagerald Vick. Bridges has taken much more of a scoring role this season for ‘Nova, upping his average from 9.8 PPG to 17.8 PPG. He’s also become a bigger threat from the outside, making 43% of his three-pointers. Bridges is coming off his worst performance of the tournament, as he went 3-10 (0-5 3-PT) for just 12 points in the Elite Eight win over Texas Tech.

Every time I watch Villanova, it always seems as if DiVincenzo is doing the little plays that help you win games. Whether that’s keeping a possession alive or a put back basket, it seems he’s always in the middle of it. I think he could be an x-factor for the Wildcats on Saturday night.

Most people are picking against the Jayhawks, just like they did leading up to the Duke game. But similarly to what I said before Kansas took on the Blue Devils as an underdog, these just seem to be the type of games Bill Self and the Jayhawks win. During Jesse Newell’s postgame Facebook Live last weekend, I believe he said Bill Self’s record as an underdog is 15-9. That’s incredible. These are the types of games when KU rises to the occasion, and I expect no different on Saturday night.

That being said, it won’t be a cake walk. With this small lineup, Villanova presents some unique challenges for the Jayhawks. How will Self decide to guard stretch big man Omari Spellman? Spellman only stands at 6’9″, but unlike Clemson’s big in Elijah Thomas, Spellman can shoot the ball from the outside, which is a matchup advantage against Udoka Azubuike. Will Self decide to play more of Mitch Lightfoot or Silvio De Sousa, who are a little more nimble?

On the flipside, Kansas should have a huge advantage offensively with Azubuike. Nova ranks 217th nationally in opponents FG attempts at the rim, and Azubuike is the nation’s leader in field goal percentage.

One of the most incredible parts about KU’s run to the Final Four is Devonte’ Graham really hasn’t had a breakout game yet. He’s been good, but not great. It’s hard to think he’ll stay quiet for that much longer, but with the way Malik Newman is playing, KU might not need a loud performance out of Graham.

Give me the Jayhawks in a back-and-forth affair and to pull it out late in the second half….and to also give me 8-9-10 heart attacks along the way. 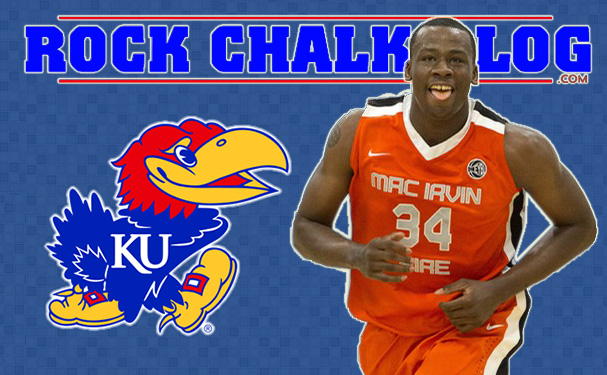 Cliff Alexander puts on a show 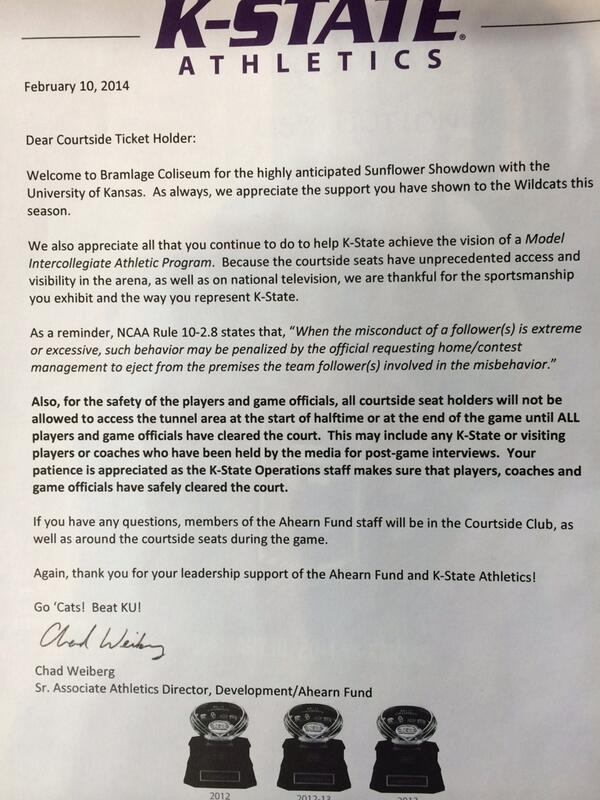