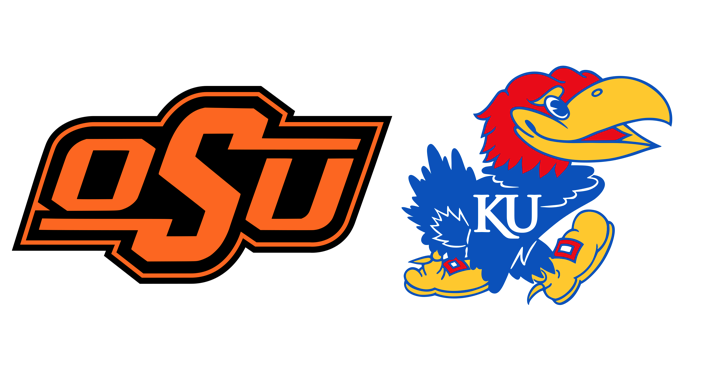 KU football got crushed in front of a sparse homecoming crowd against Oklahoma State, but they may have rediscovered their quarterback in the process.

During the Charlie Weis era, there was a theme when it came to the quarterback position. Each year, a newcomer QB would stroll into Lawrence and excite the fan base. First it was Dayne Crist, then it was Jake Heaps, and finally it was Montell Cozart who wowed the coaching staff. None of these quarterbacks finished the season as starter, as they were all replaced by Michael Cummings at one point or another. David Beaty has tried to make it a point that his staff does things differently, but one thing he and Weis have done is fail to recognize the best quarterback on their roster. Carter Stanley was the best KU quarterback in 2016 and 2017, and it looks clear that’s the case again in 2018. So, if you want reporters to stop asking about the quarterback situation, play the best one on Saturdays.

Pooka Williams and Carter Stanley were the highlights of this game. Pooka’s 60 yard touchdown showed off his versatile running style. He had great balance, speed and power to finish off that run. Carter Stanley was awesome all day long. His teammates love his fight, and his touchdown pass to Steven Sims was a gorgeous, over-the-shoulder ball. He had a few moments where he didn’t feel the pressure and got sacked. All in all, however, it’s clear who the best quarterback is moving forward.

The defense did exactly what I hoped they wouldn’t do. They allowed Oklahoma State to throw over the top of them for approximately a million yards. Hasan Defense and Shak Taylor were two steps too slow on the outside. Corione Harris looks like he isn’t quite ready to take on Big 12 receivers. The front seven couldn’t slow down Justice Hill at all. This game was a marked regression versus the rest of the season. KU couldn’t generate pressure, they couldn’t turn the ball over, and they got punished by a more athletic team. Clearly the loss of Ricky Thomas has hurt the Jayhawks. Defense, who played corner last season, looked lost in coverage. In that gif, Defense is caught biting on an inside route only to get burned down the side line for a touchdown. It all looks too familiar for KU fans.

David Beaty needs to quit messing around with the quarterback position. One of the biggest travesties of the Beaty era has been his coaching growing pains while piling up the losses. Last week it was timeout management, this week it is quarterback management, who knows what it will be next week. Following next Saturday’s game against a top 10 West Virginia, KU goes into a bye week. That’s a dangerous time for Beaty, as it presents an ideal time to bring in an interim coach if the Jayhawks get embarrassed. The clock is critically close to zero for David Beaty; maybe it’s time to stick to the best quarterback he has had. 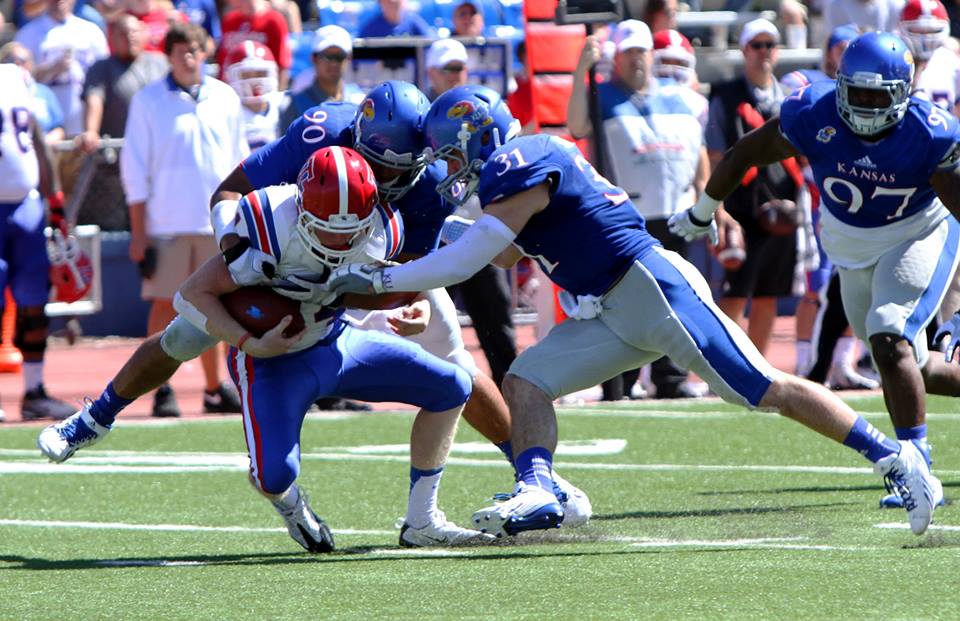 The chips are on the table 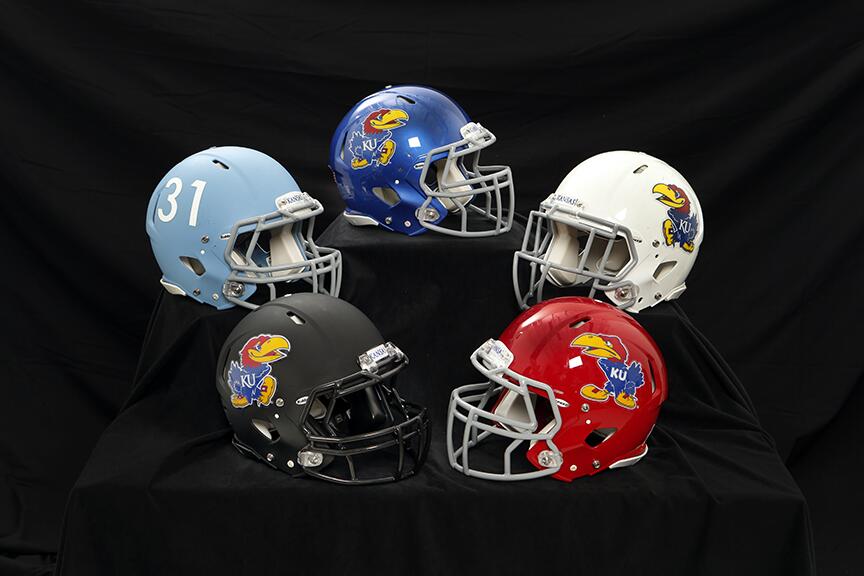 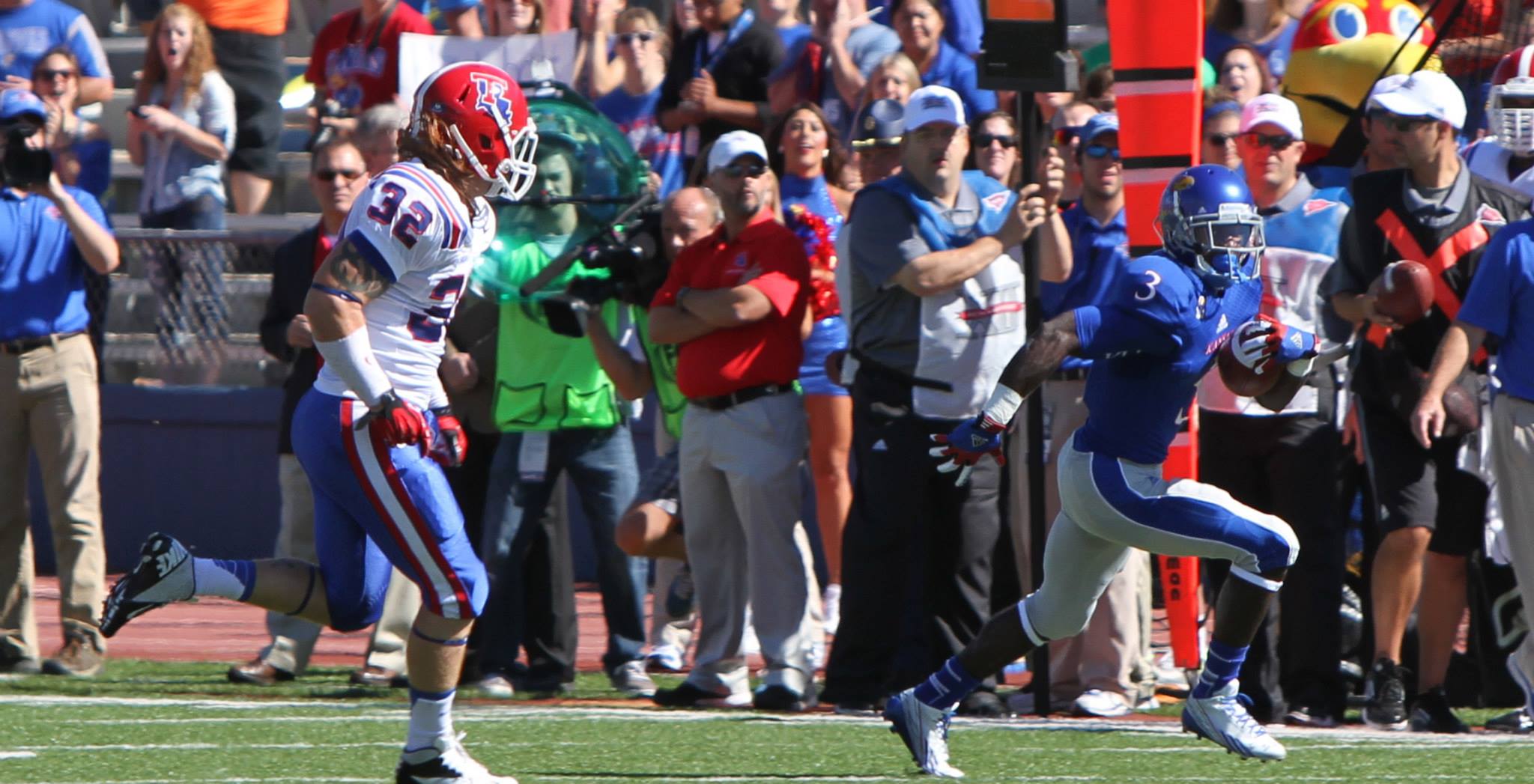