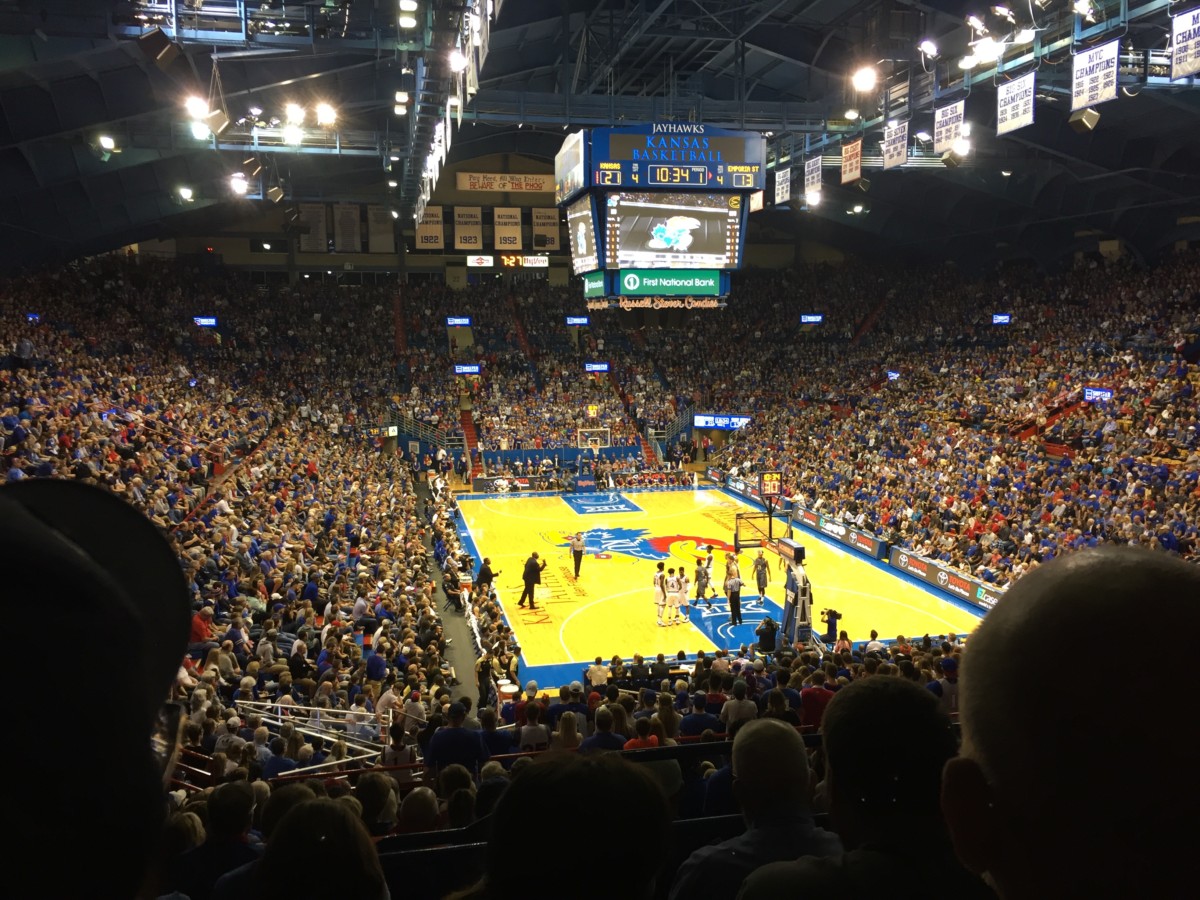 Can Kansas be successful without being a high-percentage three point shooting team?

That’s the question that looms over the upcoming basketball season for the No. 1 team in the preseason polls. Basketball has undergone somewhat of a three-point revolution in recent years. This started in the NBA and has since made its way to the college level. Kansas fans know this all too well after last year’s loss to Villanova in the Final Four. In that game, KU made only seven three pointers, while the eventual-champion Wildcats splashed 18.

Villanova’s dominating run proved that the three-point shot is a must if a team wants to compete for a national championship. Fans should look to see more and more emphasis on the three-point shot as big men start stepping away from the basket and teams start prioritizing threes over long twos. However, KU seems to be going the opposite way this year. This can’t be on purpose and is more of a result of the recruiting trail and transfer market bringing in non-shooters at the same time.

KU lost its three best shooters from last year in Devonte’ Graham, Svi Mykhailiuk and Malik Newman. They do bring back Lagerald Vick, who is a career 38 percent shooter from deep, but the rest of the team contains guys whose true skills from three are unknown. Freshman guards Devon Dotson and Quentin Grimes have the potential to be threats from deep, but their offenses seems to be more predicated on attacking the basket off the drive.

One guy with potential from deep is guard Charlie Moore. Moore sat out last year after transferring, but he did show flashes of touch from outside during his freshman season at Cal where he shot 35 percent from beyond the line.

KU’s best bets for shooting besides Vick and Moore could come from several big men. Kansas hasn’t really featured a big man that could step out and shoot threes during Bill Self’s tenure, but it would be a welcomed change. Dedric Lawson will be KU’s best player this year. He brings a variety of skills to the floor that could include long-range shooting. In the Jayhawks’ first exhibition game against Emporia State, Lawson went two-for-four from three. This was obviously a small sample, but if Lawson can knock down two threes a game, it would mean good things for the Jayhawks.

Another post player to watch out for around the three-point line is Mitch Lightfoot. He’s shown flashes in the past of being able to shoot mid-range jumpers from the baseline. If he could stretch that out to the three-point line, it would undoubtedly mean more playing time for Lightfoot and another weapon for Self.

This season will be the ultimate test of whether a team can be successful zigging while everyone else is zagging. Kansas has the tools to do it as it features a frontcourt that should dominate opponents. The question is whether they can make enough twos to match the three-point onslaught coming in college basketball. 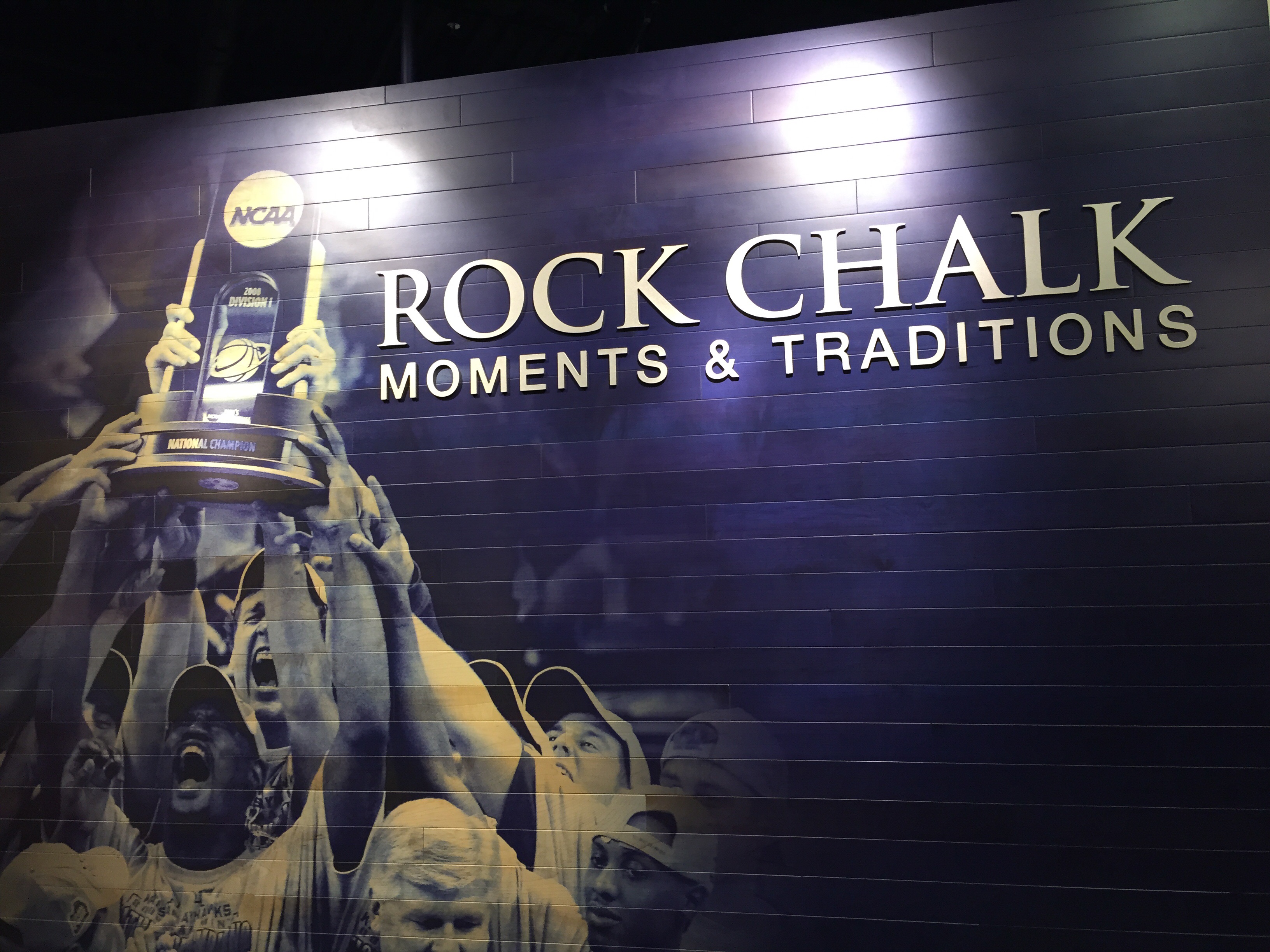 The Shot Heard ‘Round the Big 12: Perry Ellis Surges at Crucial Time 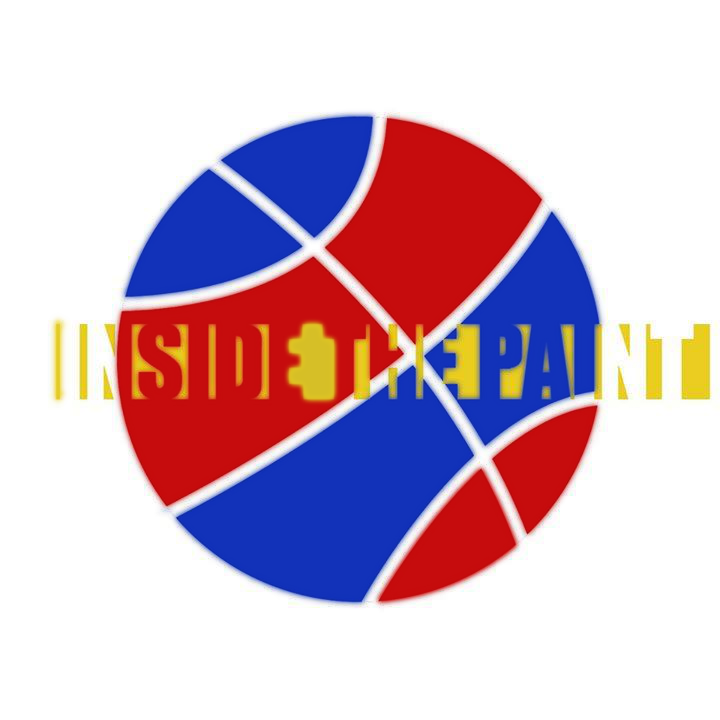 90 thoughts on “Can KU thrive without three-point shooting?”