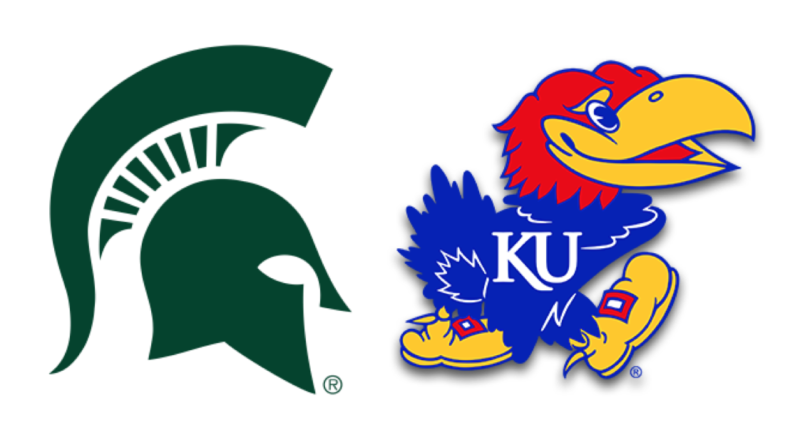 The Jayhawks may have a plethora of riches at all positions this year, but Tuesday night’s win proved who Bill Self trusts the most to get a basket when a game is on the line.

Hall of Fame coach Bill Self has made a career out of getting the most out of players. I’m not sure his development of anybody has been more impressive than what he’s done with Udoka Azubuike.

When Udoka Azubuike committed to Kansas in January 2016, I was skeptical of what his role would wind up being at KU. He was unlike any player that Bill Self had ever recruited: an enormous, dunking machine of a center that was rawer than a bright red piece of meat. A best-case scenario in my mind was something like what North Carolina got out of Kennedy Meeks, who took four years to get to a 12 & 9 guy.

One thing is for sure: I never anticipated him being the go-to guy on any Kansas team, let alone the deepest and best team they’ve had in nearly a decade.

Azubuike’s freshman season was cut short due to a wrist injury, but he showcased exactly what most anticipated him to in his two months of limited action. He dunked a lot of basketballs, collected a lot of fouls, and was extremely raw on both ends. His only real usage was to stand within three feet of the basket and wait for an alley-oop, because getting him the ball in space ended in turnovers frequently.

In his sophomore year, Azubuike came out and showed tremendous progress on the offensive end. Suddenly, this 7’0″, 275 lbs. monster had developed a handful of post moves. He had both right and left-handed hook shots. Learning how to drive into people without lowering the shoulder was still a problem, but he emerged as KU’s second leading scorer with an even 13 points per game. Now, as a junior, his aerosol of moves has improved even further. Did you see that up-and-under move? Or how his hook-shot now features a no-look aspect? Or how he suddenly looks like a serious shot-blocker?

Down the stretch of Kansas’ 92-87 win over Michigan State, Bill Self called Azubuike’s number time and time again. When he checked back in with 5:39 left, Kansas immediately set up Azubuike down low, and he made the hook shot while getting fouled. On its next possession, Azubuike hit a jumper. Then, the next possession, he was hacked while shooting, giving him two free throws. Three straight possessions, Kansas fed Azubuike and made a statement that he’s the guy they trust to get a basket when they’re on the wrong end of a big run. In case his best-in-NCAA-history 77% field goal mark from a season ago doesn’t prove that he should be that guy, the fact that he looks like a guy that could average 16 points per game this year does.

Bill Self deserves tremendous credit for what he’s done with Udoka Azubuike. He’s taken one of the rawest players to ever wear a Kansas jersey and turn a guy who was never expected to be a real scoring threat into the guy who you want to have the ball late in close contests. 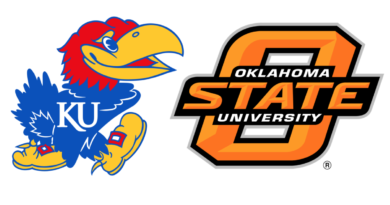 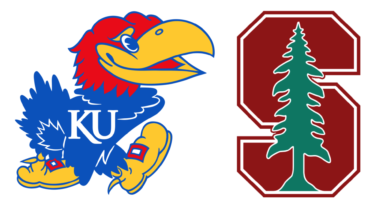 Game 12: No. 5 Kansas at Stanford – Preview and Prediction