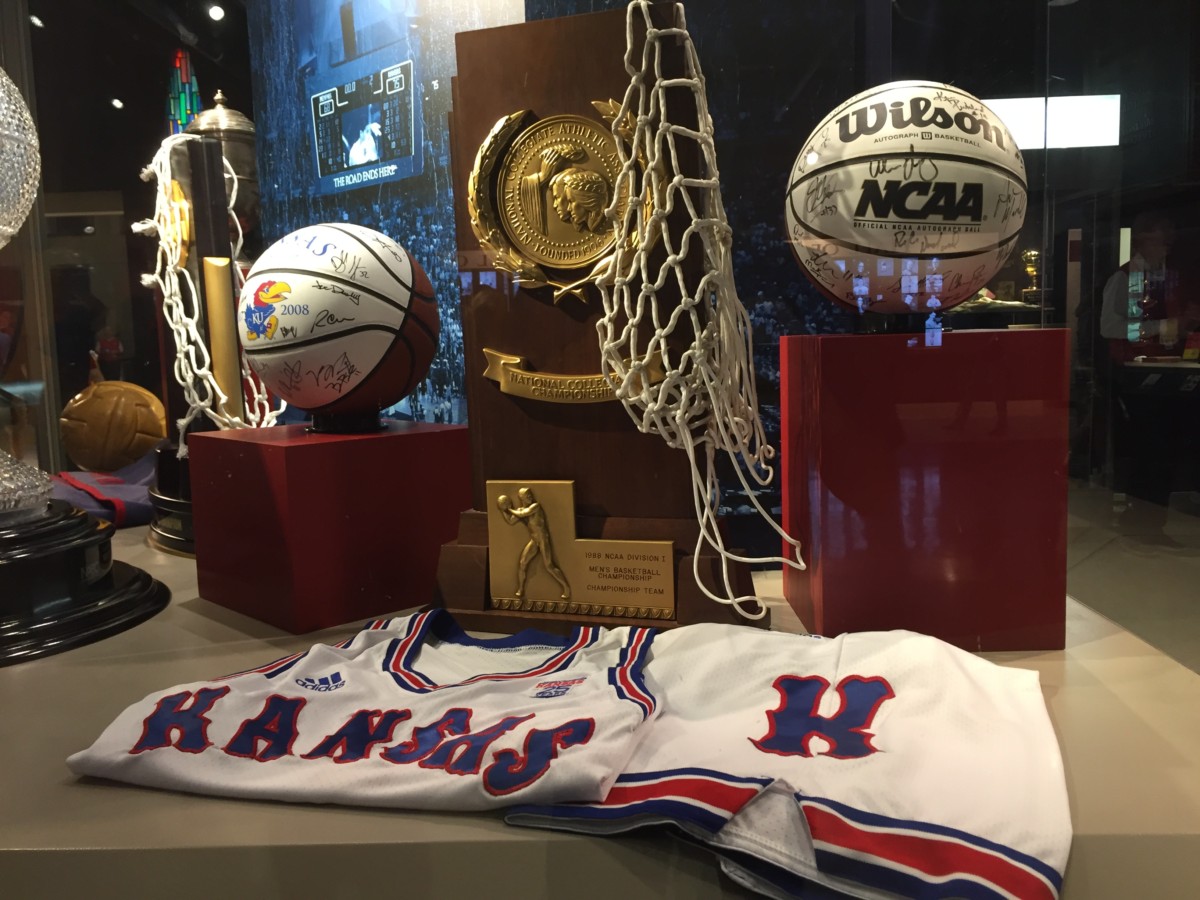 Udoka Azubuike has taken his play to the next level early on this season, and that should frighten every other team in the country.

Heading into the regular season, Udoka Azubuike’s play was a bit of a question mark. Major parts of his game were exposed in last year’s Final Four loss to Villanova. Then came the Emporia State game, when a DII school threw double-teams at him all evening in an exhibition contest, deeming him unproductive.

After two regular season games, it’s pretty clear that any doubts about Azubuike’s productivity have been thrown out the door.

Udoka Azubuike is averaging 20 points, three blocks, and seven rebounds over his first two games in which the Jayhawks faced a top-ten opponent and a mid-major team that almost always makes the tournament.

Against Michigan State, Azubuike scored 17 points while only playing 20 minutes. This all came against Michigan State’s Nick Ward, a player that many would call one of the best down-low players in the country. Azubuike seemed to dominate Ward all night and repeatedly backed him down in the paint using his overwhelming size and strength.

To follow up that stellar performance, all Azubuike did was rack up his first double-double in KU’s home opener against Vermont. He scored 23 points and grabbed 11 rebounds all while tallying only two fouls. Azubuike only succumbing to two foul call all night is significant, especially when you consider how he’s struggled with foul trouble throughout his whole career.

However, the statistic that really stood out in this performance is minutes played. Azubuike played 34 minutes against the Catamounts and never seemed to be struggling. He repeatedly ran rim to rim, playing basket-protecting defense on one end and then slamming down a dunk or executing a reliable post move on the other.

Udoka’s improved stamina this season is a credit to him and shows how he has so drastically improved throughout his career. Early on, Azubuike was about as a raw as a player could be. He could only survive short bursts on the court and had little offensive game save for a few dunks.

Now, Azubuike easily stays on the floor for large stretches at a time. His offensive game is also leaps and bounds ahead of what it once was. He now routinely scores on hook shots, up-and-unders and a variety of other post moves.

This improvement is evident in how the team plays as well. In both of KU’s first two games, the Jayhawks have made an emphasis on feeding Azubuike in the post early. This inevitably draws the opposing defense a step of two more into the paint, freeing up KU’s playmakers and shooters outside to attack.

This is the kind of basketball that Bill Self loves, an inside out game that starts in the paint. Self has gone away from this style a bit as his teams featured a gluttony of guards and few low-post options the past two seasons. This year’s team is different, and it’s all starts with Azubuike consistent and dominant down-low play. 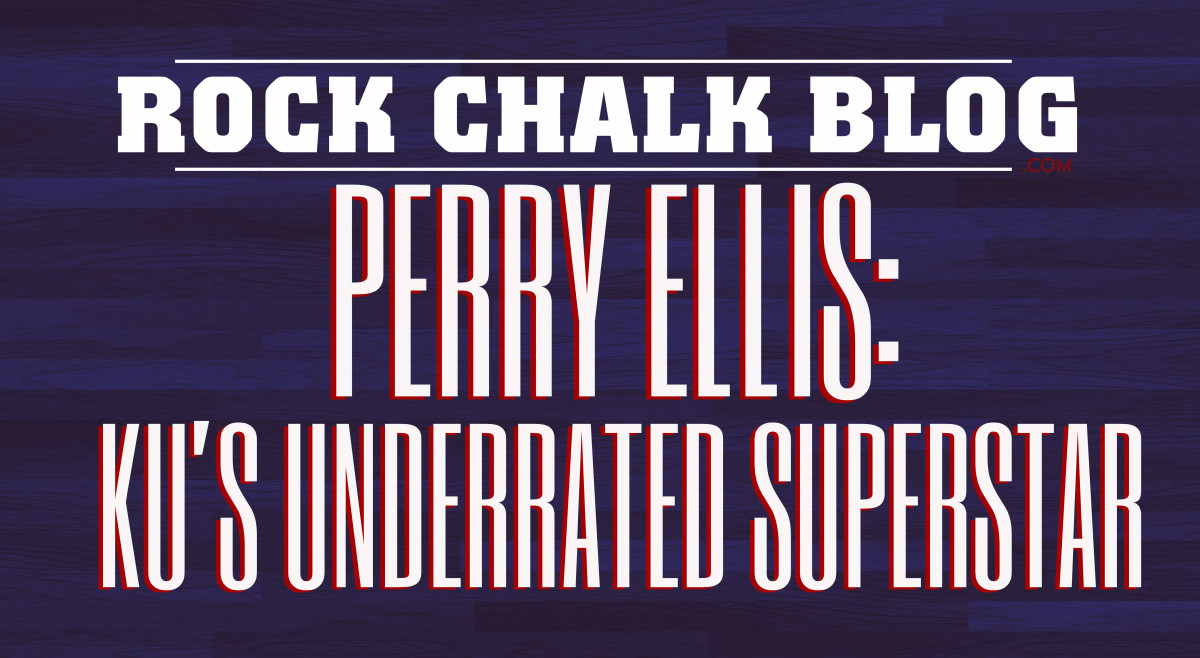 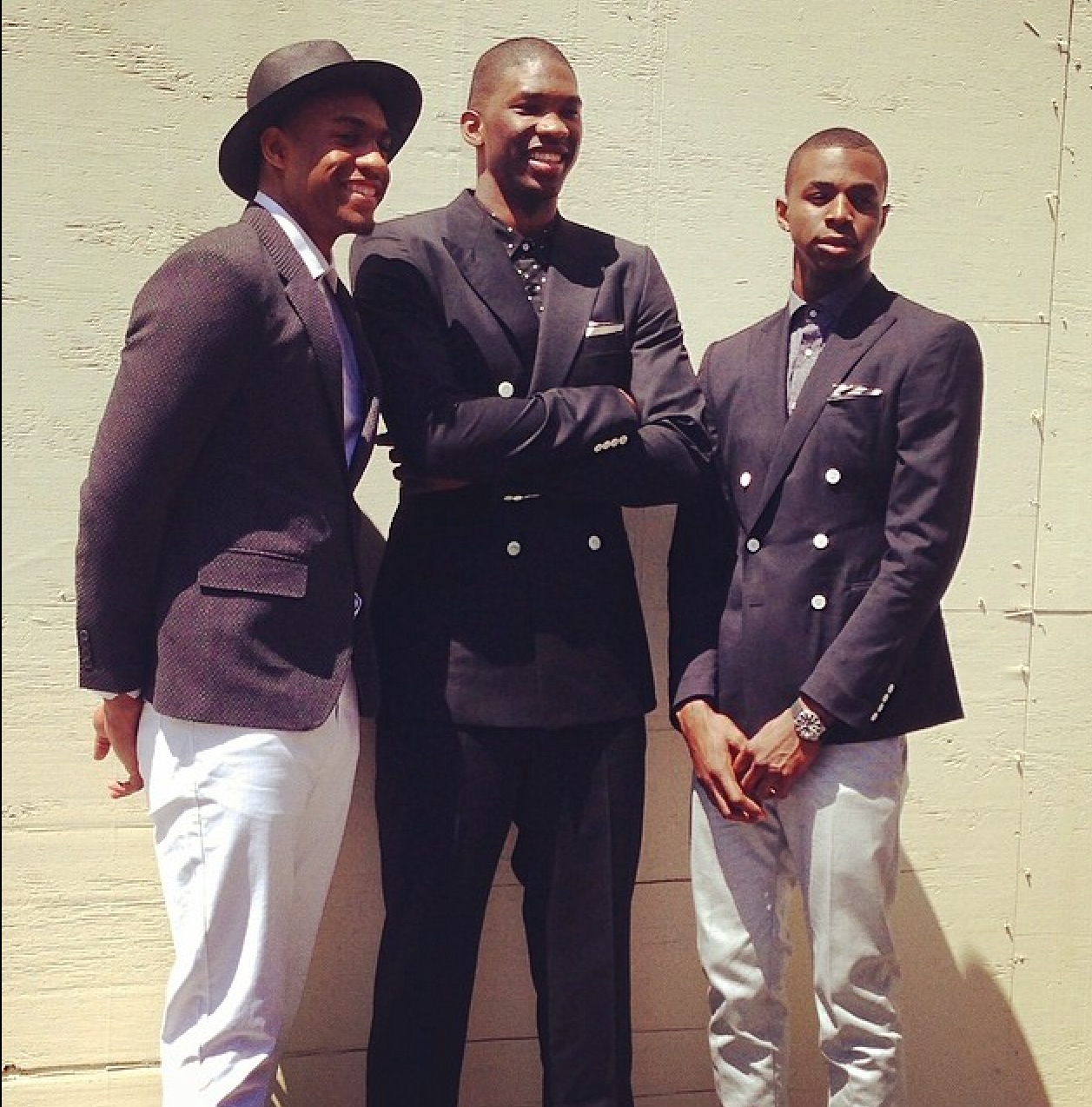