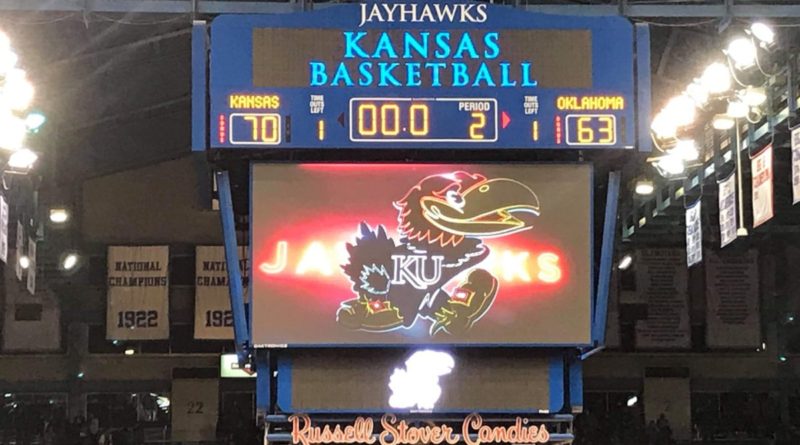 For the 28th straight season, the Jayhawks opened conference play 1-0 by defeating the Oklahoma Sooners at Allen Fieldhouse.

It’s January, which means the Big 12 race is soon to be in full-force. The Jayhawks opened up their campaign for a 15th straight league title by taking down Oklahoma, 70-63, in a defensive battle.

There were plenty of things to like from Kansas on Wednesday night, including Quentin Grimes’ second consecutive game with at least 14 points. Devon Dotson is the clear-cut Big 12 Freshman of the Year. Dedric Lawson wasn’t even that great, and he still went for 13 points and 15 rebounds. Also, the once-leaky Kansas defense shut down Oklahoma and star senior Christian James, holding the Sooners to just 40% shooting from the floor.

The game left us plenty of talking points as well, though. Is there any hope for Charlie Moore to pull out of his early-season struggles? Did we discover that Kansas plays better with big lineups as opposed to smaller ones? Is Kansas State a bottom-three team in the league?

Up next for KU? A huge road showdown with Iowa State in an early-season tilt for first place in the league. A win would do wonders for Kansas’ chances at a 15th straight Big 12 title. These are the types of games that Bill Self has typically rolled in, and we’re all over the board about if we think KU brings home a victory in this one. 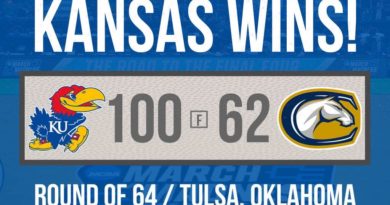 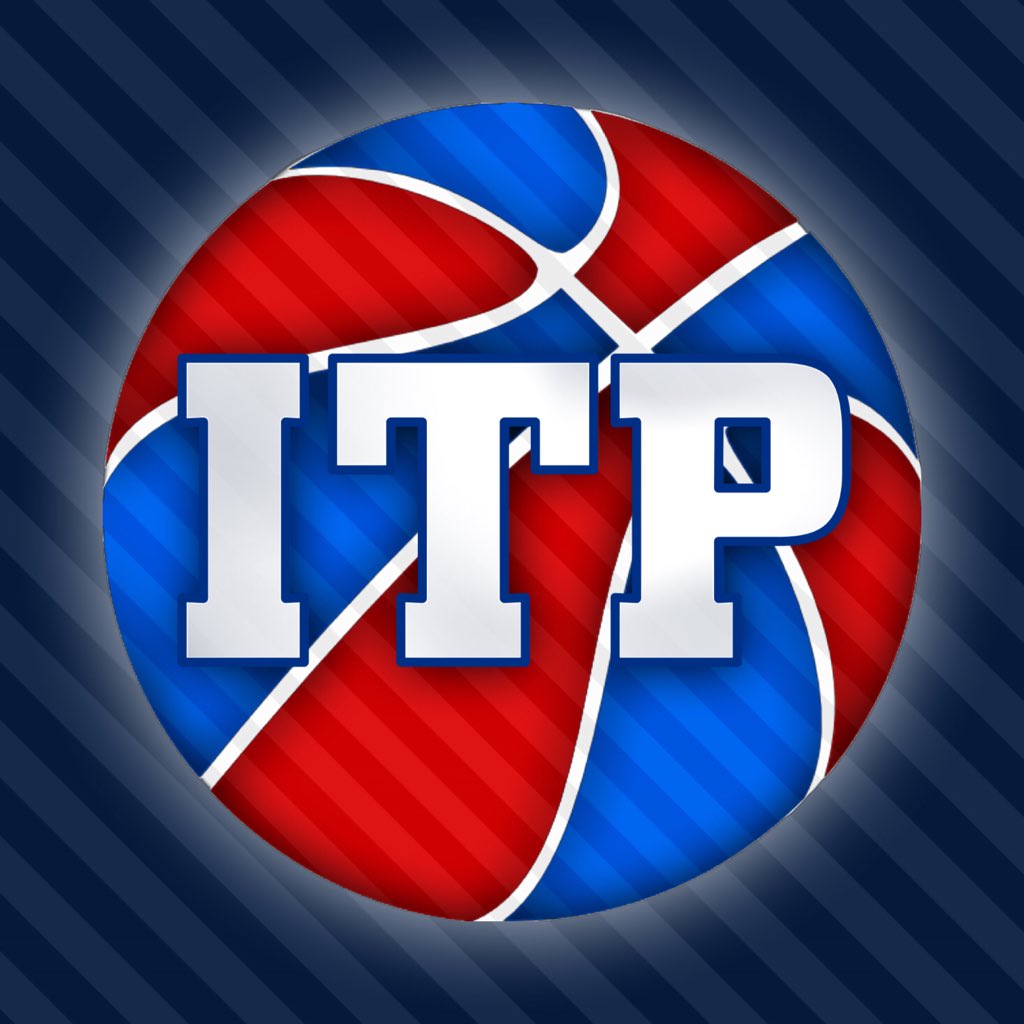 190 thoughts on “What we learned – Oklahoma at Kansas: A Defense-First Team?”