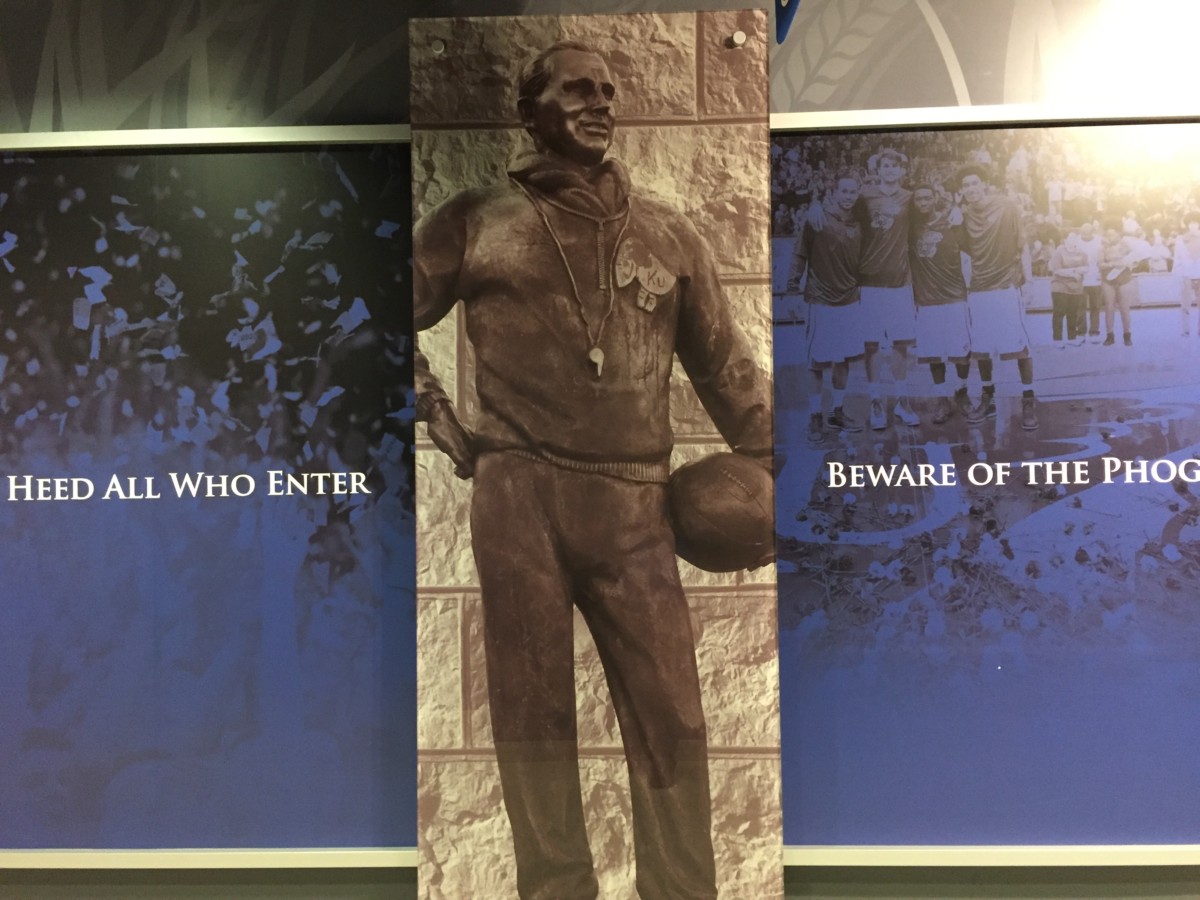 Dedric Lawson must become the Jayhawks number one option down the stretch.

Kansas is 1-3 in true road games this season, most recently falling in Morgantown to give the Mountaineers their first Big 12 victory of the year. As the Jayhawks head to Lexington this weekend, it is clear that Bill Self has to identify his go-to man for late game scenarios. Particularly in hostile environments, there needs to be a singular player that can successful channel the pressure and convert on crucial possessions. In years past, Kansas has had strong guard play for clutch scenarios. This season, a youthful squad must rely on Dedric Lawson’s offensive capabilities instead.

At home, Lawson grabbed a defensive rebound and then hit a critical three to make it a two possession game late in a nail bitter over Iowa State. However, as visitors, Kansas has yet to find the right closer. Against ASU, Lagerald Vick committed two costly and untimely turnovers with under a minute to play. In their loss to West Virginia, Vick missed a three to take the lead, and Lawson was unable to get a layup to fall with 15 seconds left in a game that was decided by one point.

For a team that has consistently found itself in tight contests, regardless of the caliber of the opponent, road wins will be elusive without the emergence of strong leadership. Despite leading the team in both points and rebounds, Dedric Lawson is reminiscent of another Jayhawk in personality. Throughout his time in Lawrence, Perry Ellis appeared quiet and shy, rather than imposing and dominant like Self’s strong-minded guards. Lawson simply does not have the supporting cast to silently produce in the shadows. To truly blossom, Lawson needs to find the bravado to command the ball during the final possession. Otherwise, Kansas will struggle to separate themselves from the pack in the race for the Big 12 title. 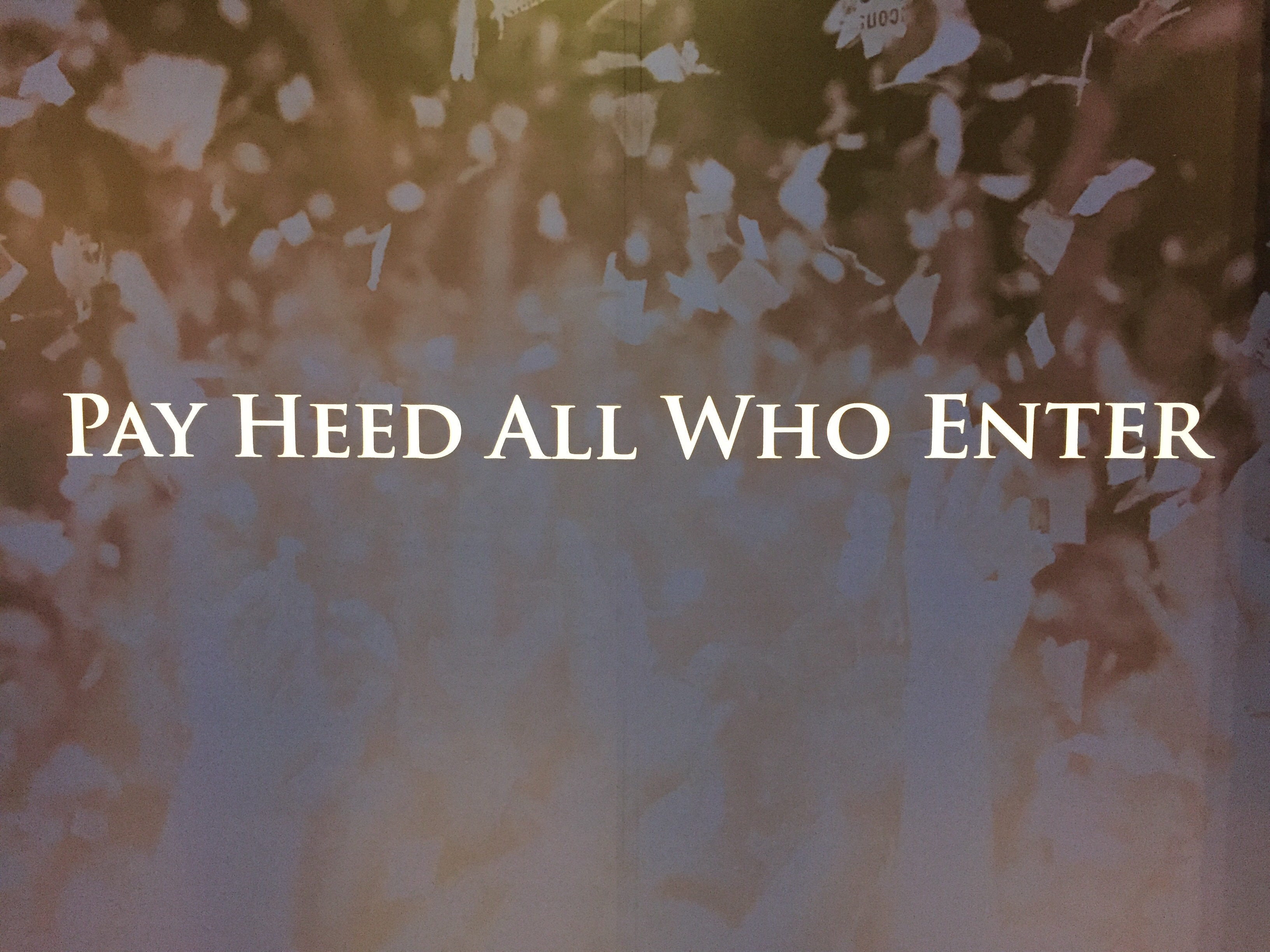 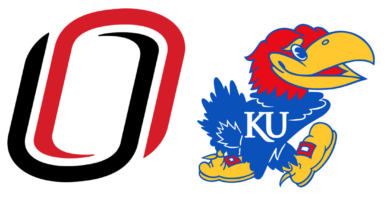 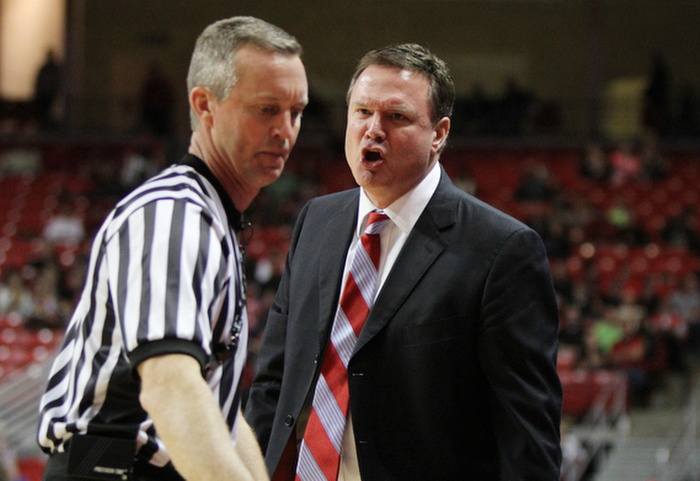