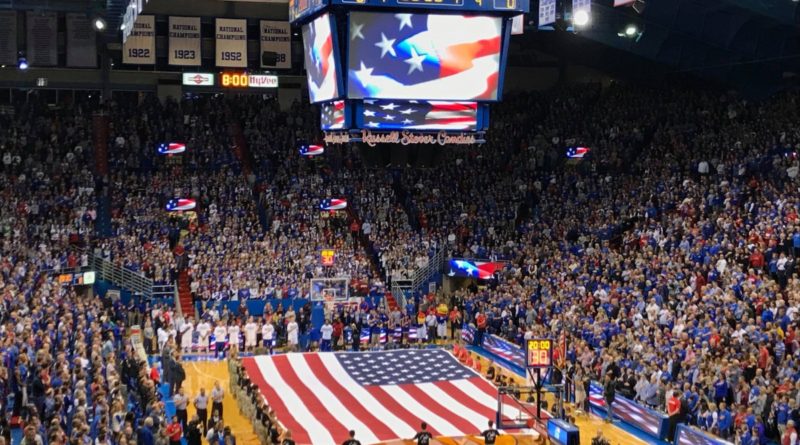 Just when the Jayhawks looked to be at their lowest, Mitch Lightfoot brought all of the energy and helped keep KU’s hope of extending the streak alive.

The junior big man has had an up and down season featuring scoreless games and stints on the floor where he looked flat out lost. He struggled on offense to make an impact and would give up easy buckets on defense. Many were calling for KJ Lawson and David McCormack to get more of Lightfoot’s minutes and it seemed like he would soon be relegated to the end of the bench for the stretch run.

Recently though, those feelings have flip-flopped. Prison Mitch has scored in the last six games and played over 20 minutes in five of those last six. Those games come after a dismal stretch where he scored only two total points and averaged less than seven minutes over eight games.

Lightfoot’s streak of good play culminated in Monday’s win over Kansas State, a game the Jayhawks had to have if they wanted any chance of keeping their Big 12 Championship streak alive.

He played 31 minutes against the Wildcats, scoring nine points, grabbing five rebounds, and blocking three shots. That box score doesn’t say it all though, as Lightfoot played all-out for the entire game, leaving everything on the floor. The life-long Kansas fan that now gets to play in Allen Fieldhouse was not going to let KU lose to their biggest rival.

Lightfoot’s energy was a huge component to the game. Dean Wade and Makol Mawien both got into foul trouble early on, in part because of Lightfoot’s relentlessness in going after rebounds. Those foul problems for K-State’s starting big men helped Kansas go into halftime with a lead.

The second half only brought on more of the same. As the lead grew, so did Lightfoot’s ferocity, and the Jayhawks won what was supposed to be a tight game by 15 points.

Lightfoot’s impression on the game usually comes on the defensive end, as the forward has excellent timing as a shot blocker and fights for every rebound.

Lightfoot’s ability to impact the game without needing the ball has seemingly given this team an adrenaline boost when they need it most. While his game isn’t the prettiest, you at least know that Prison Mitch will bring it every time. That energy and toughness may be the secret sauce for this KU team reaching its full potential. 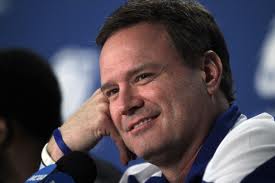 Opinion: Bill Self isn’t a jerk and the $5 million man knows what he’s doing 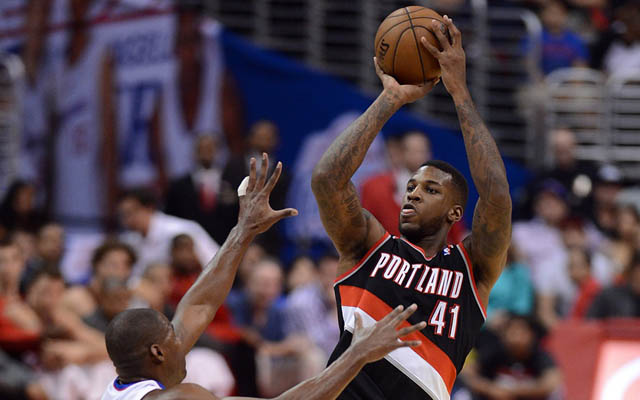