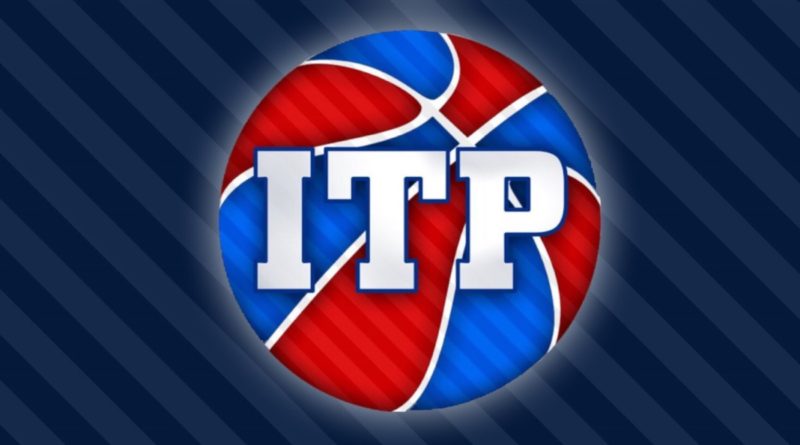 Make it three in a row for the Jayhawks, who defeated the Buccaneers of ETSU at Allen Fieldhouse behind a big game from the preseason Big 12 Player of the Year.

We recap Kansas’ victory over East Tennessee State, which featured Udoka Azubuike posting his best game of the young season, a pitiful three-point performance, and a series of lineups that show Bill Self is figuring out who to feature in his primary rotation.

We discuss what else happened in college basketball this week, which wasn’t terribly busy with upsets. But it was a good week for the Big 12, so we’re ready to talk about KU’s biggest challengers in the conference.

We preview the upcoming Maui Invitational, as Kansas looks to defend its 2015 Maui championship by opening with Chaminade. After that will be either BYU or UCLA. We preview all of the scenarios and get you ready for a fun week of hoops.