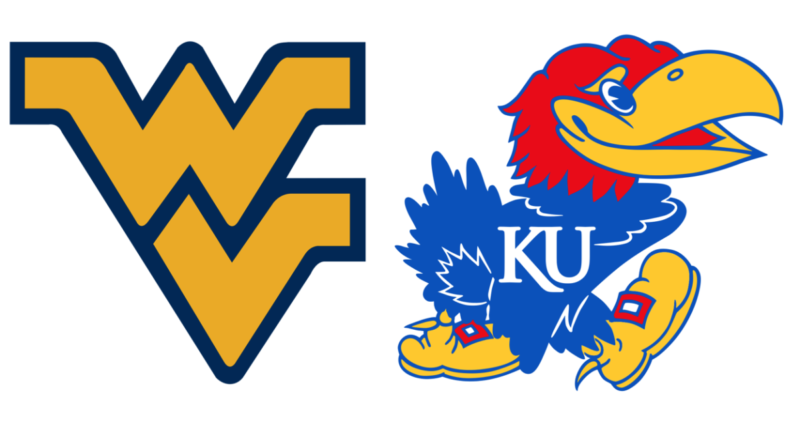 The No. 3 Kansas Jayhawks return to Allen Fieldhouse for the first time in almost a month, as they open up Big 12 play against West Virginia Mountaineers. For the first time in 14 seasons, Kansas enters the Big 12 slate not as the reigning Big 12 champs. They will look to start a new streak on Saturday afternoon in the Phog.

Oscar Tshiebwe – Freshman, Forward, 6’9″
Tshiebwe, the highest ranked recruit in WVU history. leads a balanced offensive for the Mountaineers. He’s leading all scorers at 11.8 PPG, while second the team with 8.8 RPG.  Last time out against Ohio State, he was a complete non-factor as he was held to no points and four fouls in just eight minutes.

Derek Culver – Sophomore, Forward, 6’10”
With Tshiebwe and Culver, WVU has some studs down low. Culver is second on the team in scoring at 11.0 PPG and leads all Mountaineers with 9.4 RPG. The sophomore notched a double-double against the Jayhawks in the Big 12 Tournament last season with 14 points and 11 rebounds. The Jayhawks will have their hands full with these two.

WVU and KU match up well in the post, but Kansas should hold the advantage at the guard position with Devon Dotson.

As with all matchups with WVU, it is imperative that KU takes care of the ball. Kansas has two guards who do that well in Dotson and Marcus Garrett. The Mountaineers forced 22 turnovers in the upset of Ohio State. Turnovers will be higher against WVU just because of the nature of their play, but it’s important to limit them as much as possible.

Kansas does not lose conference openers. They haven’t done so in 28 years. Give me the Jayhawks to handle the Mountaineers and start the conference slate off 1-0. 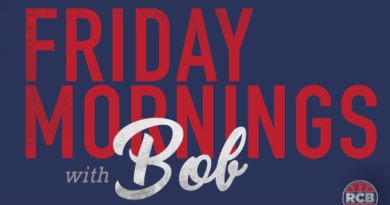 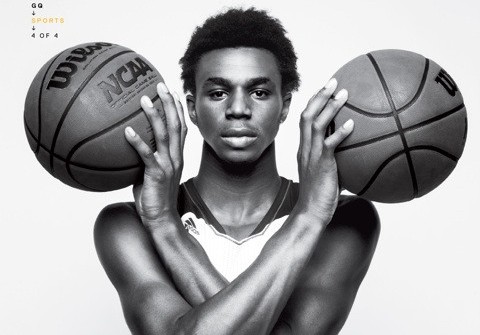