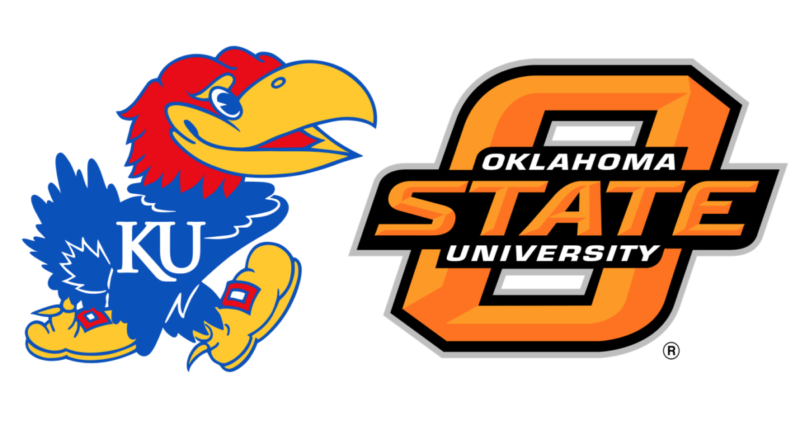 Up next for the streaking Jayhawks is a date with Oklahoma State, a team that historically given them a lot of trouble in conference play. The Cowboys are 0-6 and have been historically bad in conference play, but a poorer overall team has never stopped them from taking down powerhouse Kansas teams in the past. With only seven scholarship players available for Monday night’s battle, KU will need to play smart and fundamental basketball to win their fifth straight game.

Oklahoma State’s offense has been atrocious in conference play, as the Cowboys are averaging less than 58 points and shooting under 29% as a team from three. This is a roster with plenty of shooting talent, and considering their history of breaking out against Kansas, fans are far from easy about the matchup. The school will also be remembering the 10 people that perished in the 2001 plane crash, which occurred 19 years ago to date.

Lindy Waters III – 6’6″ senior wing
Waters has terrorized Kansas for what feels like 15 years now, but he’s having a down season overall despite leading the squad in scoring. After shooting 44% on threes last year, Waters is at 34% this season, and he’s under 30% in Big 12 play. He’s due for a 6-for-8 sort of night, and with Kansas coming to town, there’s never been a more inevitable breakout. Ochai Agbaji seems like the call to cover him; he’s been one of the best perimeter defenders in basketball this year, but he’ll surely be tested with this draw.

Cameron McGriff – 6’7″ senior power forward
McGriff is the athletic power forward that can do a bit of everything. His versatility enables him to step out and make threes, but he’s also the best rebounder on the roster. Marcus Garrett will likely draw this assignment with KU forced to play four guards the whole game.

Oklahoma State is a terrible offensive team, and with the best defensive team in the country coming to town, a high-scoring game doesn’t exactly make sense on paper. But I actually think this matchup could be relatively high-scoring, at least in Big 12 standards. I think Kansas will be able to score at will against Oklahoma State’s mediocre defense. Like in most Big 12 games, the opponent has nobody to counter Udoka Azubuike, so as long as he stays out of foul trouble, he should get whatever he wants in the paint. This will free up space on the perimeter, and with KU forced into playing four guards the whole game, I think you see a healthy number of three-point attempts.

If Kansas is getting what they want on offense, the pace will be upped a bit from what Oklahoma State has been playing at, which could lead to some more threes on the other side. It feels weird saying this against a team with multiple sharpshooters, but KU wants to speed this game up. The higher scoring it is, the better things will go for KU. If Azubuike stays out of foul trouble, which he’s done very well at this entire season thus far, it’s hard to see the Jayhawks losing this game unless they’re outscored by 30 on three-point shots. And considering how good their defense has been, I don’t think that’s likely to happen. 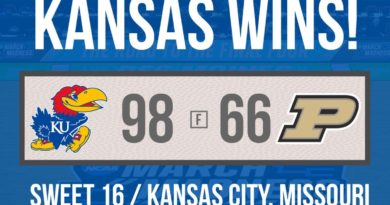 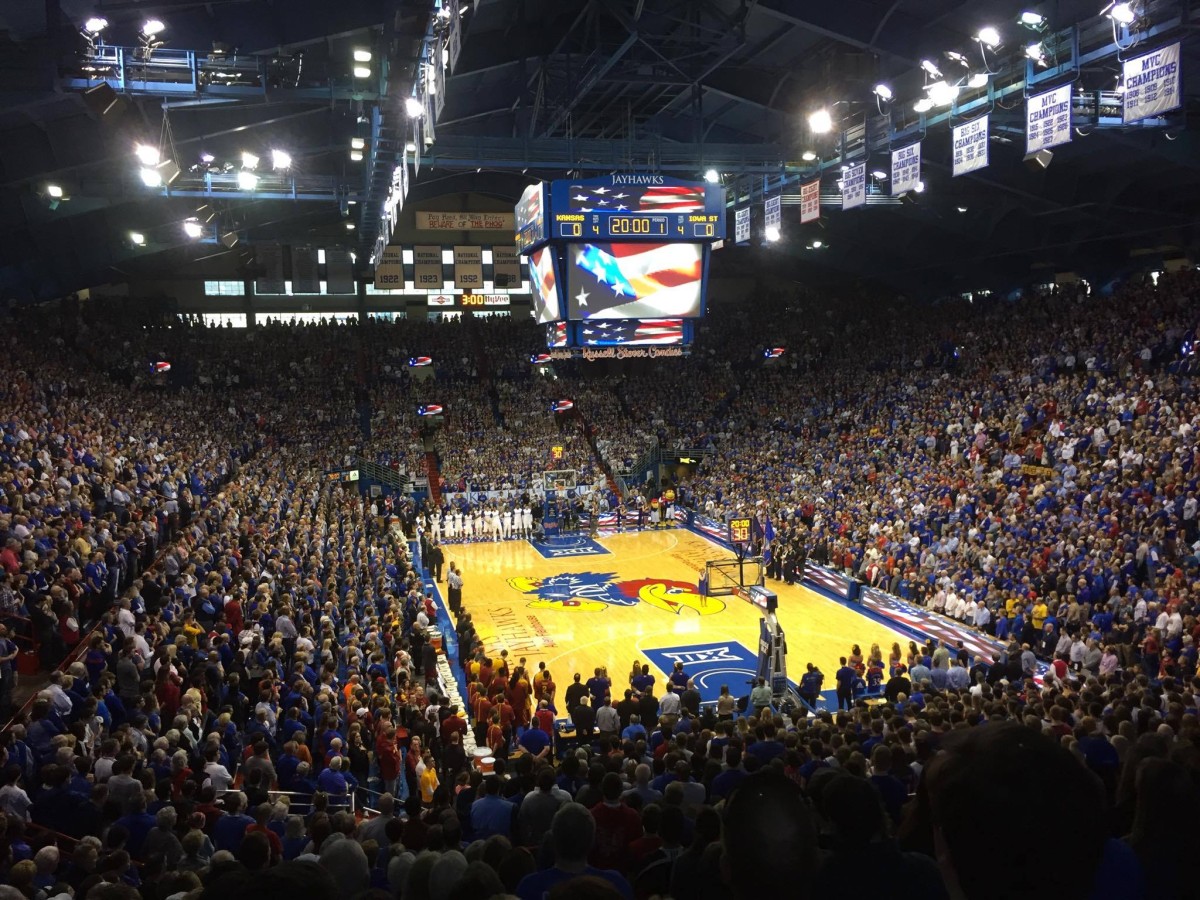 What we learned – Kansas at Oklahoma: The Streak is Over 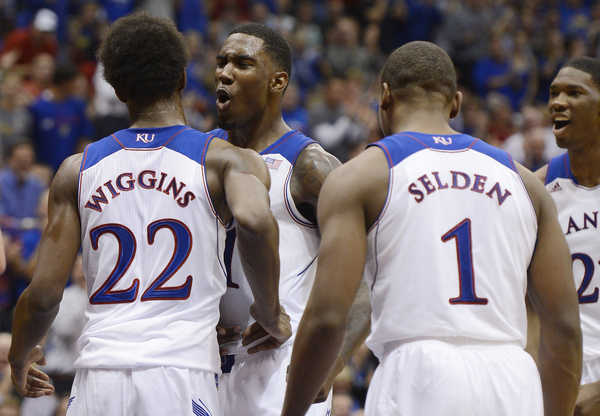 The Jayhawks’ Week Ahead