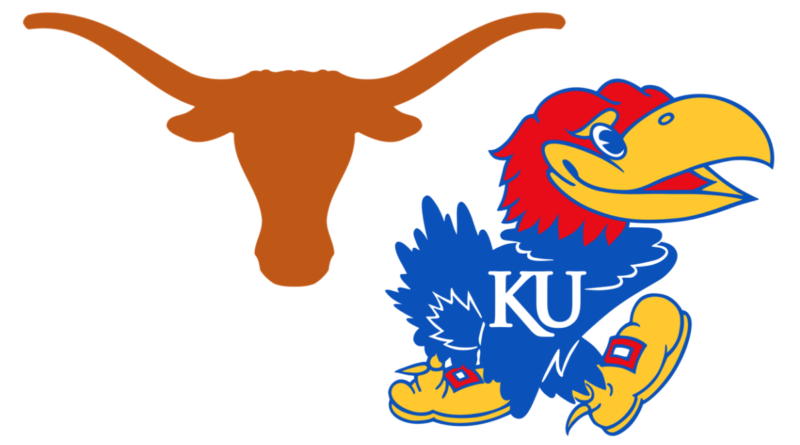 No. 3 Kansas is back at it on a quick turnaround, as the Jayhawks welcome Texas into Allen Fieldhouse for a Big Monday showdown. Fresh off one of the most exciting weekends in Kansas City sports history, Kansas will look to win its seventh straight game to keep pace with Baylor in the Big 12.

Matt Coleman – Senior, Guard, 6’2″
Coleman has taken a step forward as a senior this year, as he leads the team with 12.1 PPG up from 9.8 PPG a year ago. The senior is also leading the team in assists with 4.6 APG and three-point shooting at 44.8 percent – no other longhorn is above 36 percent.

Courtney Ramey – Sophomore, Guard, 6’3”
Ramey is second on the team in scoring and hit the game-winning three with a minute left in Saturday’s win over Iowa State. He’s only been 33 percent from three for the year, but over the last two games Ramey is 7-13 from three-point land.

I’m expecting Kansas to come out a bit slow and sluggish in this game. They’re coming off an exhausting, grinder of a win against Texas Tech just two days ago, so it wouldn’t surprise me at all to see them take awhile to clear the cobwebs. Texas has played better as of late, having won two in a row, and their slow-it-down style could allow them to hang around for a bit. The 14.5-point spread feels high for a game that will likely be relatively low-scoring.

That said, Kansas will ultimately get going and Texas will have trouble keeping up due to the Longhorns’ mediocre offense. Udoka Azubuike terrorized the Texas frontcourt in Austin, and considering he’s coming off his worst game of the year, I think Kansas will really go to work establishing their senior center. If the Jayhawks can hit a few threes, I expect their defense to hold Texas under 70 and prevent the final few minutes from being nailbitingly close. I’ll take Texas to cover the spread, but I think the Jayhawks win by 10 or so. 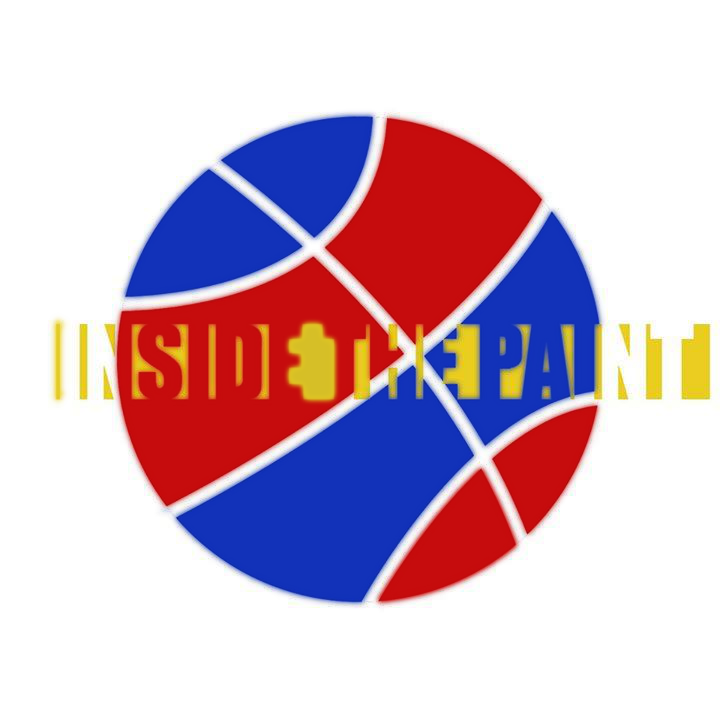 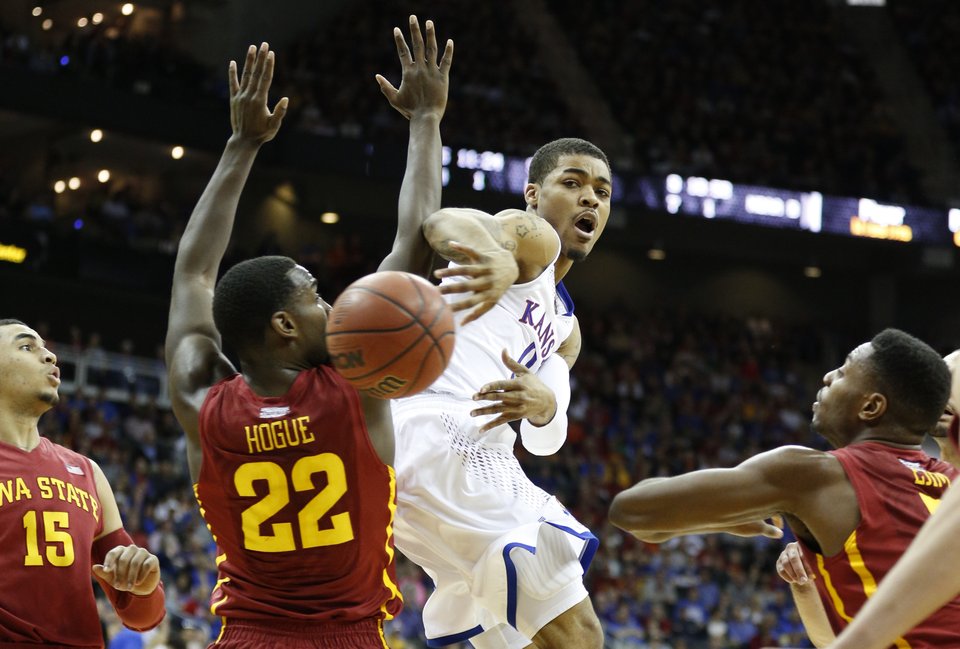 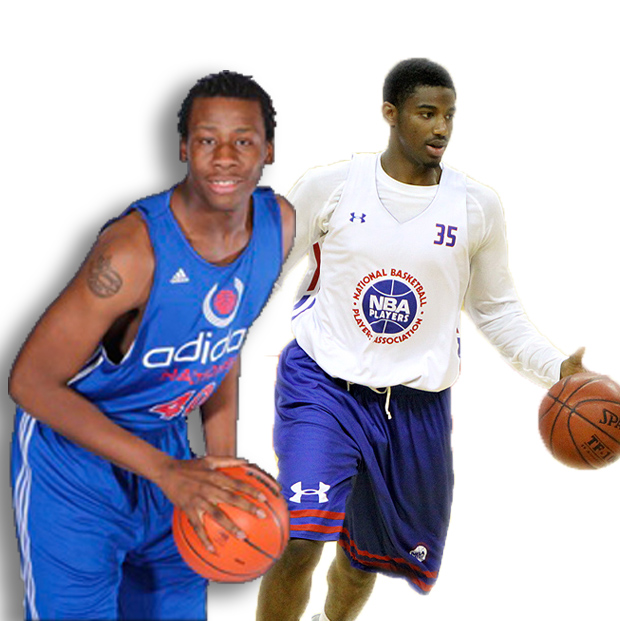