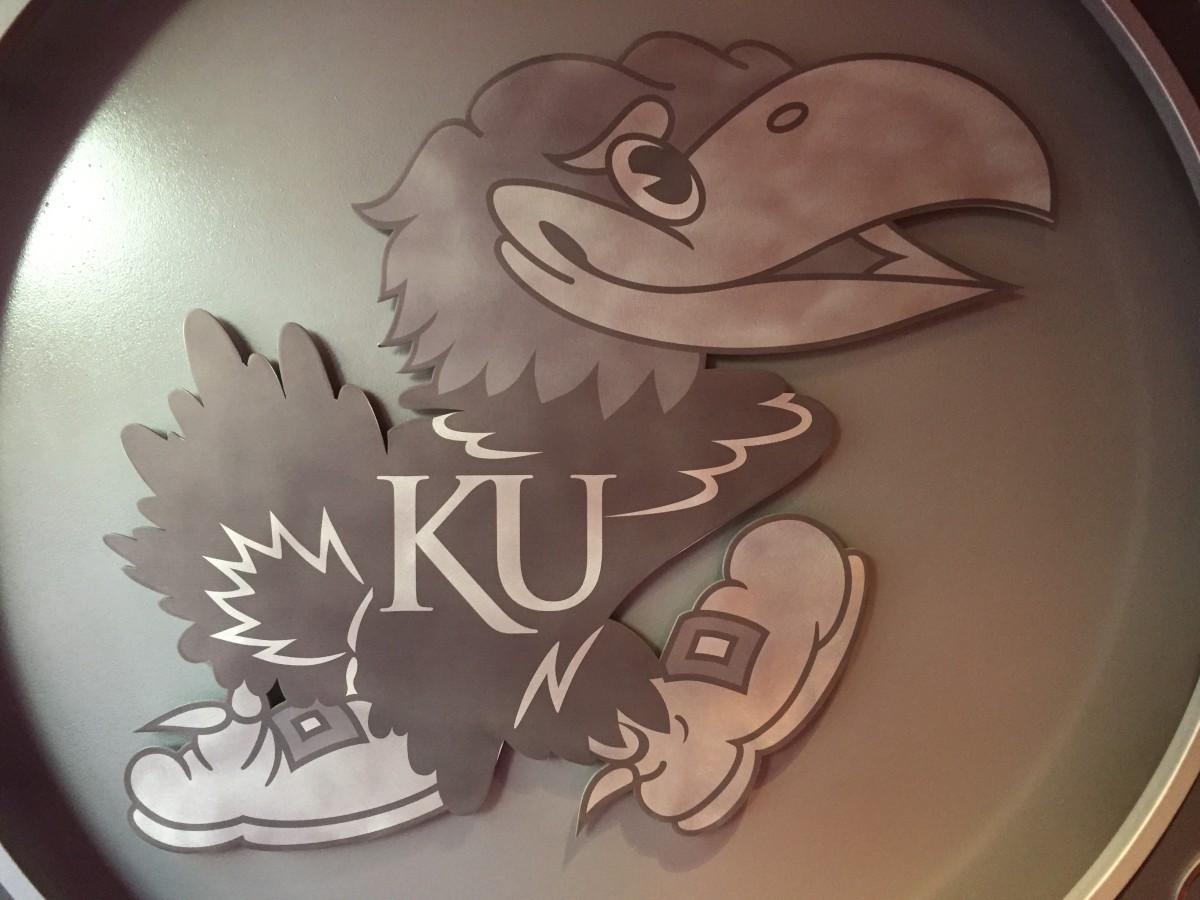 KU’s performance on Wednesday night showed why this team is different from past squads when adversity arises.

The first half of Kansas’ game against TCU had to look familiar to fans. A team with nothing to lose comes out against KU and shoots lights out from three. Kansas makes some bone-headed plays, and the game is way closer than it should be going into halftime.

It’s a tried and true recipe that’s worked in the past and has led to many upset losses for Kansas.

TCU came into Allen Fieldhouse with a 16-13 record and playing with a ton of confidence after beating Baylor on Saturday. Through the first half, it looked like the Horned Frogs might score two upsets in a row. TCU went into halftime leading by two after going 9-15 from deep.

TCU kept the lead until Marcus Garrett made a layup with just over 14 minutes left in the second half, and Kansas never looked back. KU finished the game in a dominant manner and was able to give Udoka Azubuike and Isaiah Moss a worthy sendoff on Senior Night.

Azubuike’s scoring outburst, along with Devon Dotson’s steadiness and KU’s defense were the keys to Kansas pulling this one out. The game was setting up as a classic KU letdown-loss, but this team seems to have the pieces to avoid those enraging upsets.

Kansas continues to have one of the best defenses in the country and is currently second in adjusted defensive efficiency per KenPom. That defense acts as an anchor. It ensures that the game will never be out of reach even when KU’s shots aren’t falling or if they’re committing turnovers.

Dotson, Azubuike, and Marcus Garrett have been key in building Kansas’ stingy defense. Dotson rarely lets an opposing point guard get a straight-line drive to the rim, an issue that plagued him as a freshman.

Garrett has become one of the best defenders in the country and can neutralize any opposing wing. Azubuike has vastly improved as a shot-blocker and provides intimidating rim protection.

Those three provide a sturdy foundation for the defense, and just like in football, defense travels in college basketball and is key to winning games in the NCAA Tournament.

Dotson and Azubuike also provide coverage for when KU can’t get it going offensively. Azubuike is the most dominant force in college basketball, and his 31-point night against TCU only hammered home that point.

Azubuike has improved his post moves, but he’s at his best when he’s catching lobs and gathering offensive rebounds for put backs. The ease at which he now scores give Kansas an outlet to go to when outside shots aren’t falling.

Dotson has become elite at attacking the rim and seems to be able to drive and score or get fouled whenever he wants. When Dotson does get fouled, he’s almost automatic from the line. His season average on free throws is 83 percent and that’s ticked up to 94 percent over the last seven games. Again, Dotson’s elite driving ability and free throw rate give KU somewhere to go offensively even when the rest of the team is struggling.

The offensive prowess of Azubuike and Dotson, paired with the high-level team defense, make this an elite team and are the reasons KU clinched at least a share of the Big 12 Championship against TCU. They also provide this team with a backstop when it’s struggling against lesser opponents and will be the key to avoiding a disappointing performance in March. 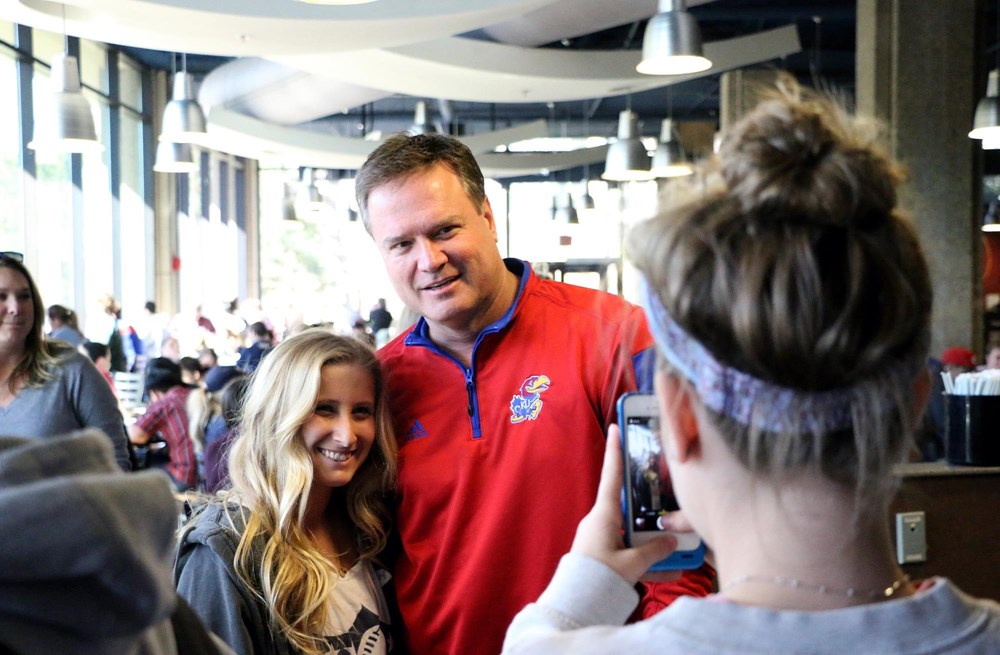