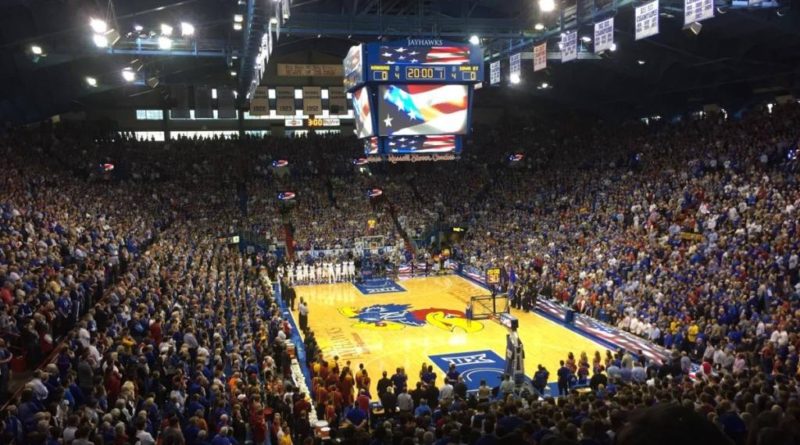 It’s that time of year again! Now almost at the end of the weirdest year of our lifetimes, the Jayhawks are back in action this week taking on top-seeded Gonzaga. This year, Landen Fields of ITP fame and I are teaming up to bring you a weekly Top 15 power rankings list.

We wanted to make a list that reflects more than just wins or losses. If a good team gets upset randomly to a mid-major team in a flukey game, we don’t think that should necessarily warrant a massive drop in the rankings. Instead, we want to focus on how a team is playing overall. It’s sort of hard to create our top 15 before games have started, so for this week we will cluster groups of teams together.

And that’s our list! We’ll be a little more in depth as the season progresses. We’ll include the top risers and fallers as well as try to include a shoutout to a noteworthy mid-major. Happy Thanksgiving!

Most Indispensable Player and Self’s Most Athletic Team