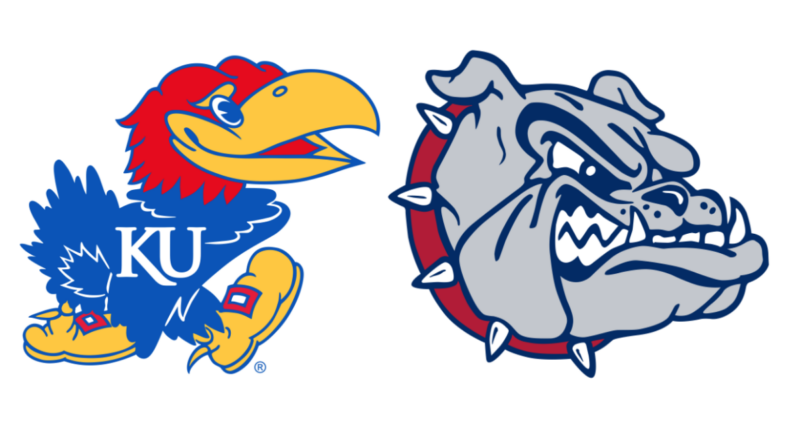 It seems like it was YEARS ago that the Kansas Jayhawks were ranked No. 1, the hottest team in college basketball, and about to go on a run in March before it was wiped out by COVID-19. Fast forward eight months…COVID is still a thing, but KU basketball is BACK as the No. 6 Jayhawks open their 2020-2021 season on Thanksgiving Day down in sunny Fort Myers, Fla. against fellow behemoth, the No. 1 Gonzaga Bulldogs. The Jayhawks lost their two top players from a year in Udoka Azubuike and Devon Dotson, but still return valuable pieces in Marcus Garrett, Ochai Agbaji and David McCormack.

Kispert is one of two seniors on the roster for the Zags. He’s also the top returning scorer for the Bulldogs at 13.9 PPG a year ago. Kispert also shot over 40 percent from three-point land at 43.8 percent in 2019-20.

Ayayi averaged 10.1 PPG last season as a sophomore for Mark Few’s squad. The 6’5” combo guard also pulled down 6.3 RPG in 2019-20, best among returners. With a couple of key departures from last year’s squad, expect Ayayi to play a bigger role this year for the Zags.

Season openers are always hard to predict, especially ones against two top-10 opponents, and even harder to predict in a COVID world where neither team had much in the way of preparation in the summer. With all the unknowns, I’ll go with the homer pick and pick the Jayhawks. Kansas seems to have a little more in terms of returning talent, as well as hire rated recruiting class. I’m looking forward to see how Marcus Garrett handles the point guard duties, taking over for Dotson.

Ochai Agbaji, I believe, will be an x-factor of sorts for the Jayhawks this season. He showed some promising flashes as a freshman in 2018-19, but never seemed to put it all together last season. Kansas will need him to emerge this season. I say he steps up with a big performance against the Bulldogs to lift KU to a season-opening surprise. 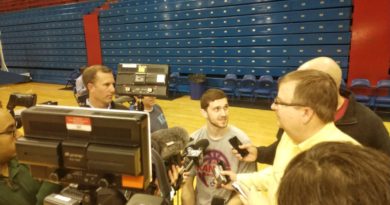 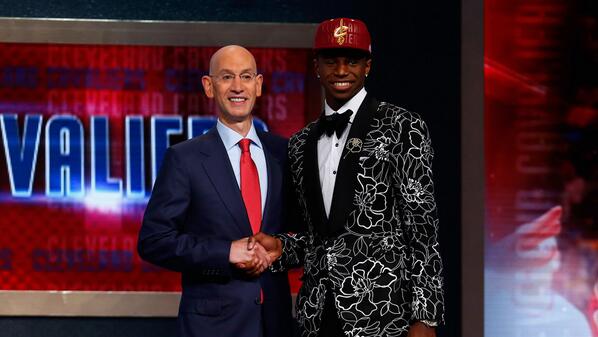