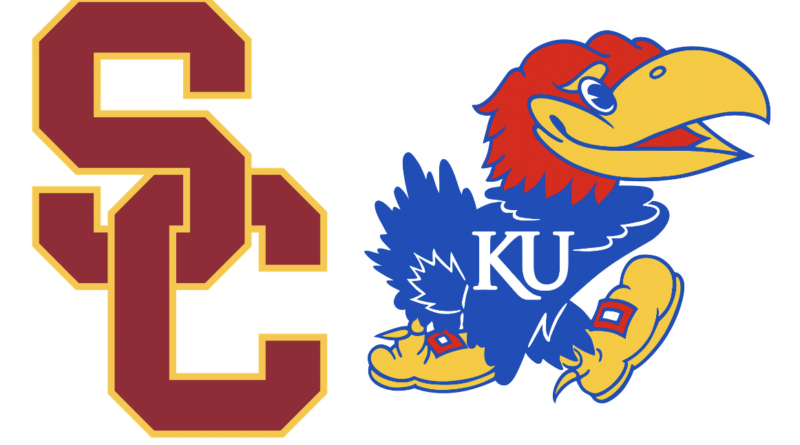 The third-seeded Kansas Jayhawks look to advance to their fourth Sweet Sixteen in their last five NCAA tournaments, as they square off with sixth seeded USC on Monday night in Indianapolis. The Jayhawks advanced by sneaking past Eastern Washington on Saturday afternoon. The Jayhawks got off to a slow and uneasy start against EWU, but turned it on in the second half to grab the victory. The Trojans defeated 11-seed Drake to advance to the second round. USC finished second in the Pac-12 and is led by potential NBA top-three pick Evan Mobley. The Jayhawks will have their hands full with him.

Mobley was named Pac 12 Player of the Year as a freshman, and he is primed to be a lottery pick in this summer’s NBA draft. This season he’s averaging 16.8 PPG, 8.7 RPG and shooting 57.9 percent from the field. He is the first player in the last 30 years to average 16 points, 8 rebounds, 3 blocks, and 2 assists per game. In USC’s first round win, he has 17 points, 11 rebounds and three blocks. No doubt about it, Kansas will have its hands full trying to guard Mobley.

Eaddy is USC’s best three point shooter at 38.6 percent. He’s a volume shooter, as he’s averaging a little over five three-point attempts per game. He was just 1-for-5 against Drake, but has the ability to erupt for 5+ threes in one game. Back on February 22nd, Eaddy drained 6-for-11 threes in a win over Oregon. He’s second on the team in scoring at 13.5 PPG.

Garrett looked like a man on a mission in KU’s opening round win. He had 20 points and went 4-for-6 from three point land, to go with eight boards and three assists. Senior guards can take you a long way in March, and if Garrett keeps giving KU that kind of effort, the Jayhawks should like their chances.

I was fairly confident in KU’s chances going into the EWU game, but from here on out, I’m going to be torn. As our RCB Twitter page has pointed out, KU is actually playing some of its best basketball right now, even if it doesn’t feel like it. They’ve won 9 of their last 10, including four straight wins, three of which have been against NCAA tournament teams. They just have not looked dominant as we’ve seen in teams in the past. They just find way to grind out wins, and because of that, I’m going with the Jayhawks to advance to the Sweet 16.

I will be interested to see how KU matches up with Evan Mobley. He’s long and big, but can play away from the basket as well. KU’s best matchup might be with Jalen Wilson, who is just coming back from COVID. Bill Self has stated how many minutes he wants to play Wilson, but like with David McCormack against EWU, the game will most likely dictate that. Of course, we could also see Self whip out a box-and-one or triangle-and-two scheme to try to slow Mobley down without putting somebody on him one-on-one. If all else fails, he’s only a 64% foul shooter, so putting him on the line might not be the worst idea, so long as KU can avoid McCormack and Wilson getting in foul trouble.

Garrett and Dajaun Harris gave KU some of their best minutes against EWU. The defended at an elite level, and contributed on the offensive end. Christian Braun shot the ball 11 times, and only made two of them, but those are the type of numbers KU needs out of him especially with his ability to shoot the ball. If Kansas wins this game, it will likely be because its guards outplayed USC’s guards. The Trojans don’t shoot a poor percentage from three, but they shoot threes about as infrequently as anyone in a power-five conference. If the Jayhawks are able to make threes at a similar clip to what they did vs. Eastern Washington, USC may struggle to keep up matching KU’s threes with their twos.

Ochai Agbaji got off to a slow start against EWU, but finished with 21 points and like Braun, he needs to be shooting the ball 10-15 times a game. He was 8-for-17 against EWU. He’s taken at least six threes in 9 of his last 10 games, and that needs to continue against the Trojans.

I think this one goes down to the wire, but I think KU’s ability to shoot the basketball trumps USC’s. The Trojans shoot just 33 percent from deep, and only 31 percent of their shots are 3s. Also, the Bill Self-Andy Enfield coaching matchup should give the Jayhawks a bump if it is deadlocked late. Despite Self’s curse against Pac-12 teams in March, I like KU to pull this one out and advance to the Sweet Sixteen. 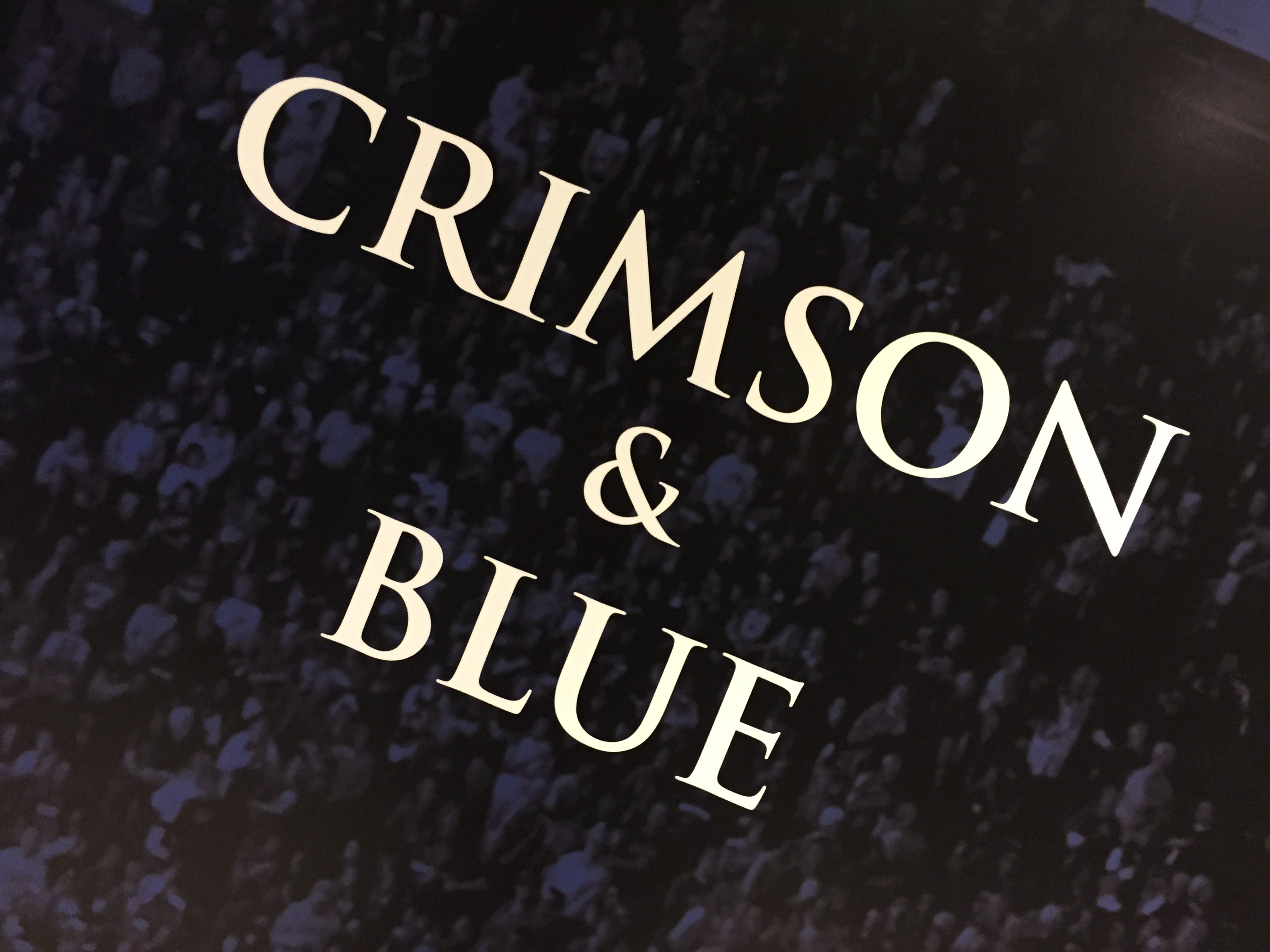 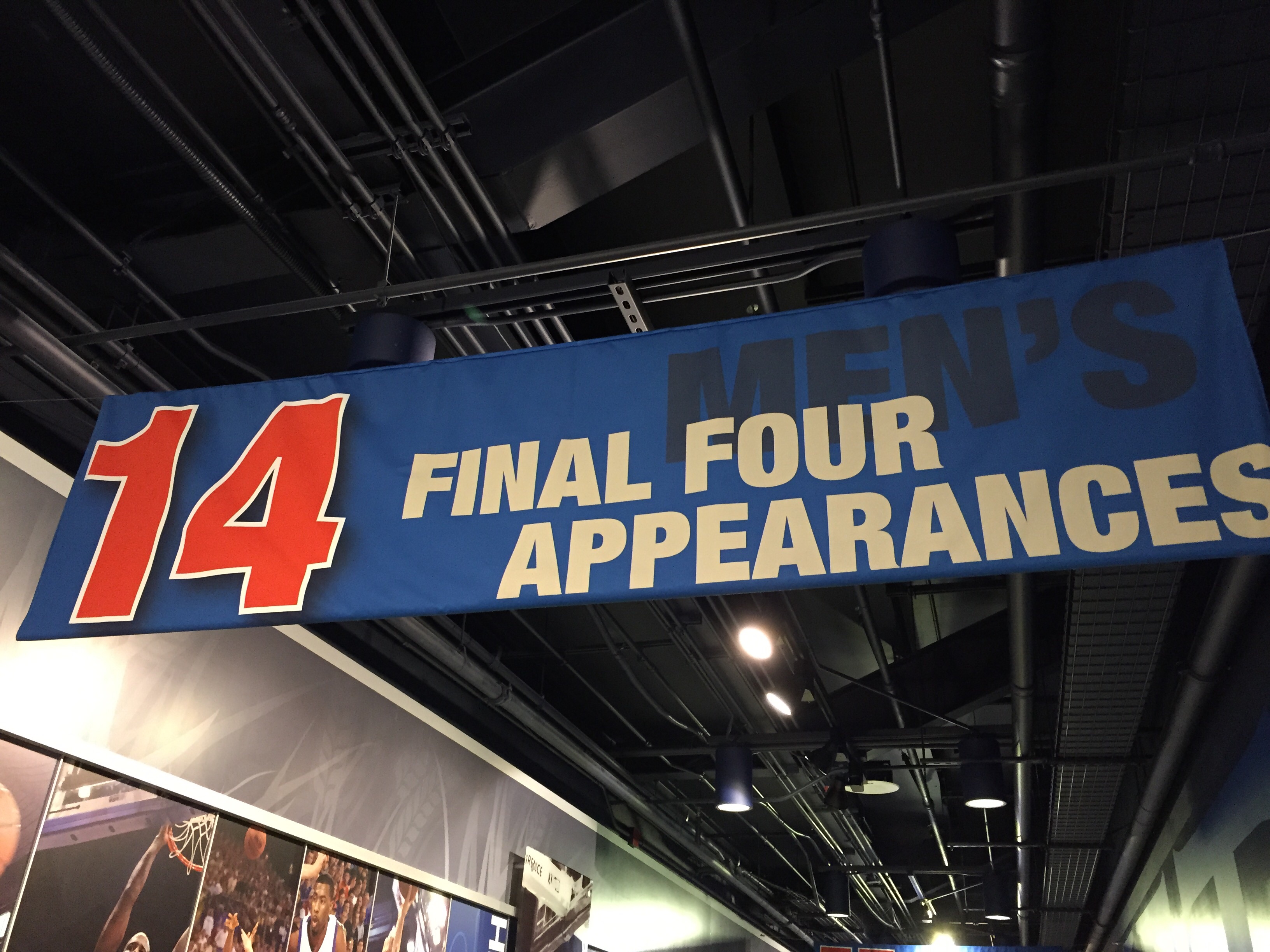 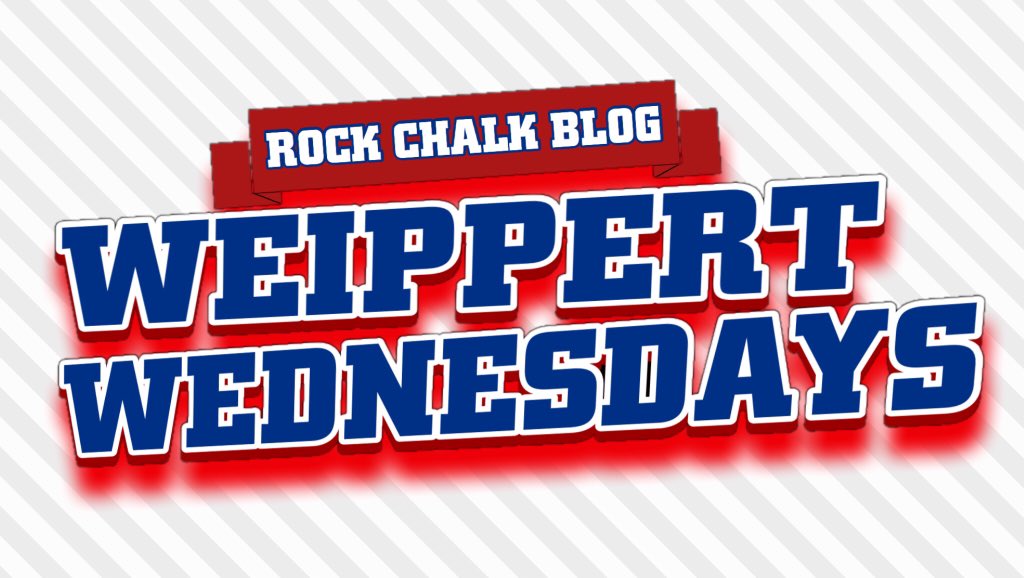