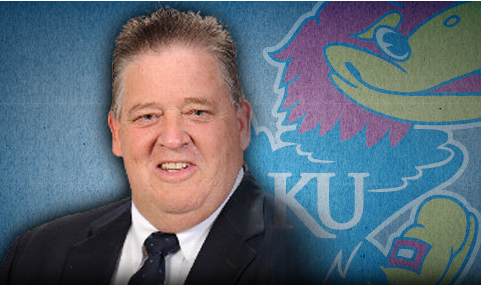 Charlie Weis, a 33-year veteran of coaching, including 16 in the National Football League and five as the head coach at Notre Dame, has been hired as the 37th head football coach at the University of Kansas. Weis, former New England Patriots offensive coordinator, former Notre Dame head coach and current offensive coordinator at the University of Florida, will be introduced as the Jayhawks new football coach at a press conference Friday afternoon at 5 p.m., in Mrkonic Auditorium at the Anderson Family Football Facility.

Weis previously served as offensive coordinator for the NFL’s New England Patriots (2000-04) and N.Y. Jets (1998-99). He has coached in five Super Bowls, owns four Super Bowl rings and has played an integral role for teams that have appeared in six AFC Championship Games.

Weis was instrumental in the development of Patriots quarterback Tom Brady, who entered the league as a sixth-round pick in 2000 and who has since become a two-time Super Bowl MVP and five-time Pro Bowl performer.

During the 2010 NFL season, he helped the Chiefs win an AFC West title; that season Kansas City reached 10 wins for the first time since 2005.

As head coach at Notre Dame, Weis tallied a 35-27 record, including 19 wins in his first two seasons, the most in a two-year period for the Fighting Irish since 1992-93. Under Weis’ guidance, Notre Dame reached BCS Bowl Games in back-to-back seasons, earning a Fiesta Bowl bid in 2005 and a trip to the Sugar Bowl in 2006.

Weis demonstrated his ability to tutor quarterbacks with the Fighting Irish as well. Brady Quinn (3,919 yards in 2005) and Jimmy Clausen (3,722 yards in 2009) put up the two most prolific passing seasons in Notre Dame history. Wide receiver Golden Tate also established eye-popping numbers under Weis, setting a Notre Dame record with 2,707 career receiving yards and taking home the 2009 Biletnikoff Award as the top receiver in the country. Tate also set single-season school records in 2009, with 93 receptions and 1,496 yards and a school record-tying 15 touchdown grabs.

Over Tom Brady’s first four seasons as a starter in the NFL (2001-04), he ranked fourth in the NFL with 97 passing touchdowns and earned Super Bowl MVP honors in two of New England’s three championship victories, while wide receiver Deion Branch earned the other. The Patriots produced two straight 14-2 seasons in 2003-04, each capped by winning the Super Bowl. New England rushed for 2,134 yards in 2004, the team’s highest total since 1985.

In 2001, Weis’ second season as New England’s offensive coordinator, he added the responsibility of quarterbacks coach. Weis filled both roles for New England in both the 2001 and 2002 seasons.

From 1997-99, the Trenton, N.J., native spent three seasons on staff with the N.Y. Jets, working under head coach Bill Parcells. Weis came on staff as the wide receivers coach and was promoted to offensive coordinator in 1998. That season, the Jets advanced the AFC Championship Game for the first time since 1982.

In Weis’ first stint with the Patriots, he helped the club earn its second AFC Championship in team history, reaching the Super Bowl following the 1996 season. Over the four years of his first tour with New England, Weis coached tight ends (1993-94), running backs (1995) and wide receivers (1996), helping players like Ben Coates, Curtis Martin and Terry Glenn emerge as playmakers.

Weis first broke into the NFL as an assistant on Parcells’ N.Y. Giants staff from 1990-92, as a defensive/special teams assistant in 1990 and as running backs coach in 1991-92. In his first season with the team, the Giants won the Super Bowl. He then helped Rodney Hampton to a pair of 1,000-yard rushing seasons.

Weis spent time working in the Giants’ pro personnel department in 1989 before joining the team on a full-time basis. While doing that, he served as head coach at Township (N.J.) High School and led the team to the state championship.

In the spring of 2008, Weis traveled to the Middle East as part of a contingent of college football coaches who were visiting military personnel stationed in the region. 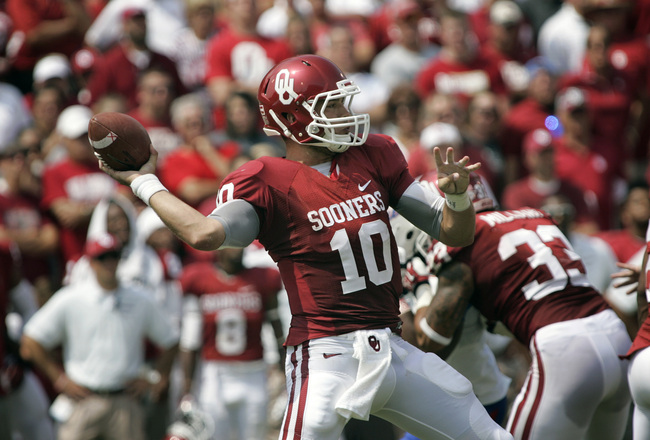 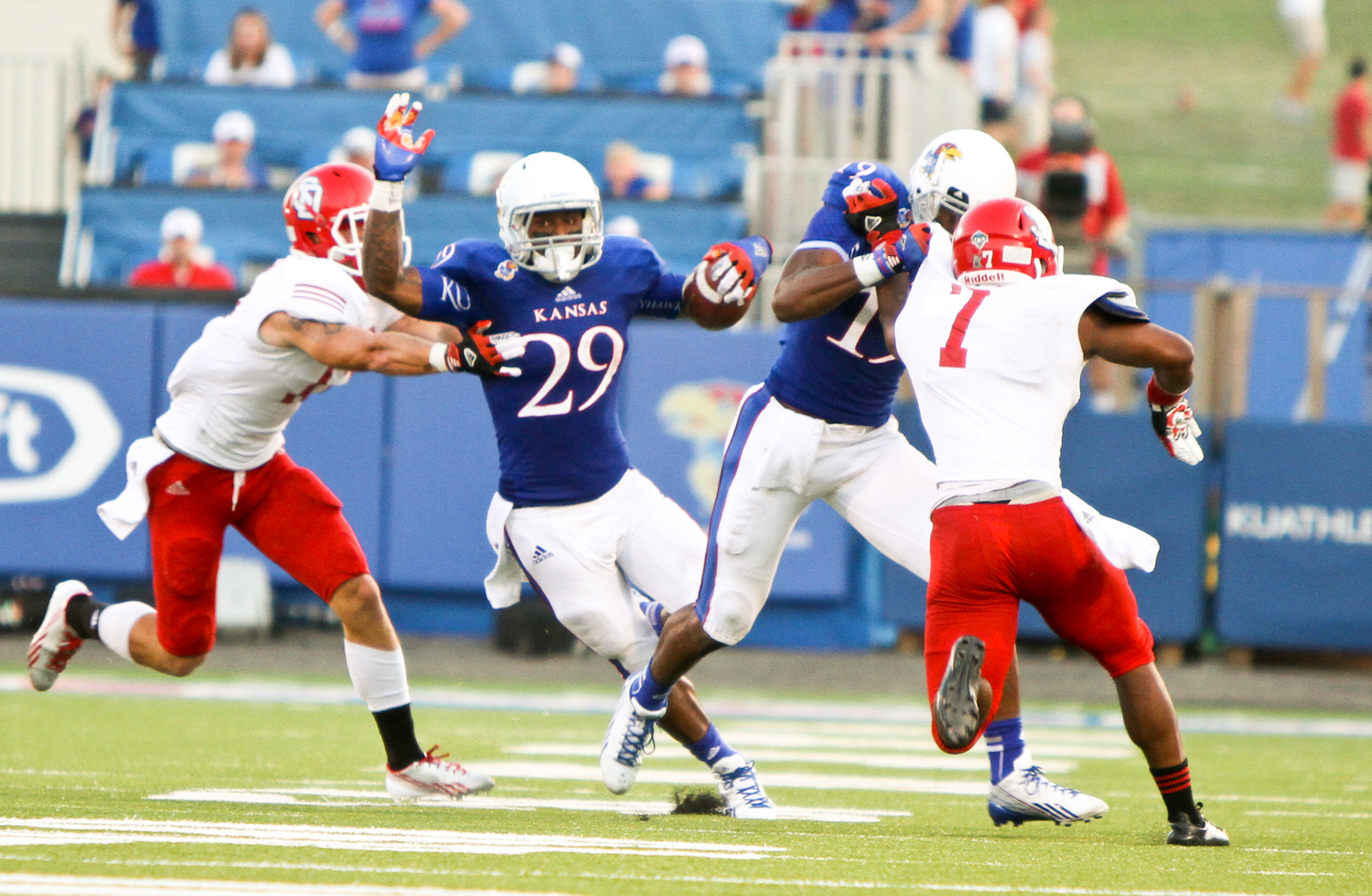 1,917 thoughts on “KU to Introduce Charlie Weis as Football Coach”