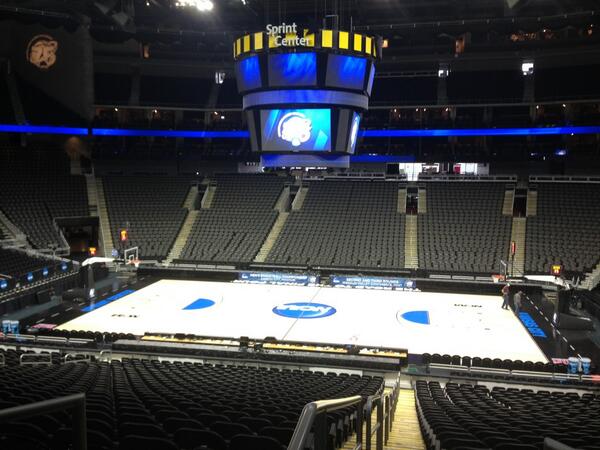 The Kansas City pod of the NCAA tournament is loaded with a lot of great players. If you’re going to all four games tomorrow, you’re in for a treat. I assume you already know about Jeff Withey and Ben McLemore from Kansas (since this is a Kansas-related blog). So here are seven players to watch from teams not named Kansas on Friday: 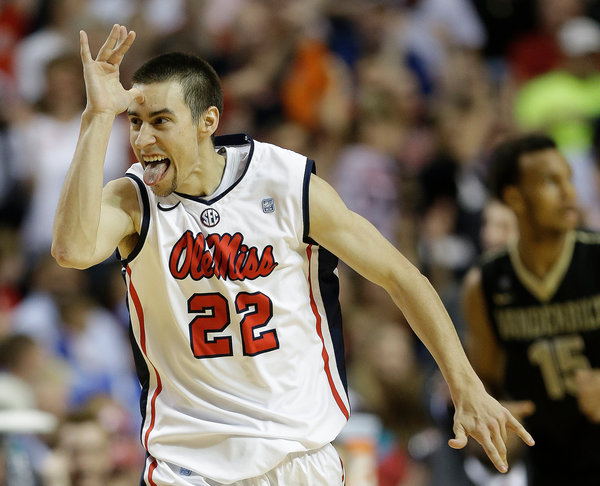 Marshall Henderson became infamous over the last couple of months for mocking fans of the SEC. From taunting Auburn fans to giving the bird to Mizzou fans to giving the Gator Chomp to Florida fans in the SEC Championship game,  Henderson has been dubbed the “Troll of the NCAA tournament.” I personally love it, mainly because he is trolling SEC fans, who seemingly troll the rest of the NCAA on a regular basis.

Despite his trolling, Henderson is a fantastic player. He is averaging over 20 points on the season and lit up the SEC tournament with 27, 23 and 21-point performances. It will be interesting to see what he does against the slow-paced Wisconsin Badgers. 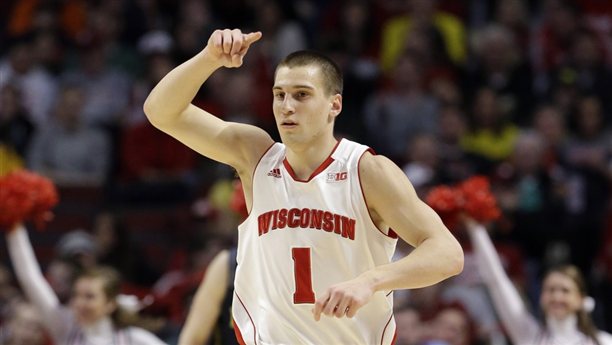 If Ben Brust is hot, so is Wisconsin. Since February, Wisconsin has lost four times. In those four games, Brust has scored 11 points or less. In their nine wins, he has 12 or more points. Four of those wins were against top 25 teams.

Brust is consistent and if the Badgers want to make it to the Sweet 16, they’ll need Brust to remain consistent. He only had six field goal attempts in the Badgers’ loss to Ohio State in the Big Ten Championship game. Expect that number to be in the double digits this weekend. 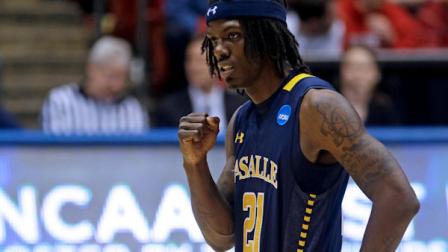 Tyrone Garland was on fire on Wednesday against Boise State. He had 22 points and was 9-for-11 from the field. The 6-foot-1 Philadelphia guard could become a household name if he continues to light it up on Friday against Kansas State and into the weekend. 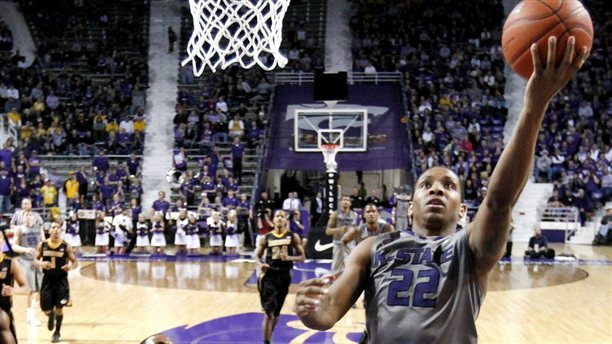 Guards Ben McLemore and Marcus Smart get all the attention in the Big 12 but McGruder is the real deal. Fact is McGruder is a winner and if he can lead the Wildcats into the Sweet 16, McGruder will have the national media gushing about him. 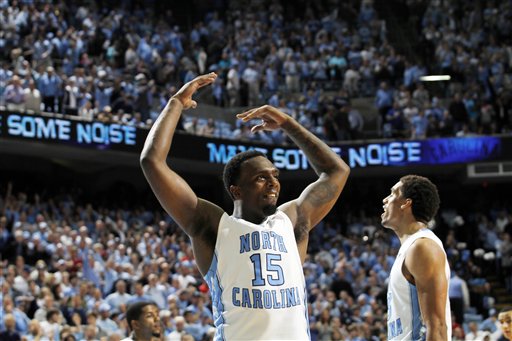 PJ Hairston is one of three Carolina players averaging over 14 points per game. Hairston dropped 28 points against Miami in the ACC Championship game. Reggie Bullock and James Michael McAdoo could easily lead the Tarheels in scoring but Hairston is their key to success in Kansas City.

Say Arcidiacono three times fast. Ryan Arcidiacono averages 12 points per game and 3.5 assists per game. He isn’t leading the Wildcats in points per game (JayVaughn Pinkston is) but the freshman has stepped up big for Villanova since mid-February. Until his dismal performance against Louisville, Arcidiacono was distributing the ball much better, which was good since his shooting percentage has been way down. However, he is making it to the free throw line. A 82.4% free throw shooter is extremely important in the NCAA tournament. His free throws could end up being the key in their matchup against North Carolina on Friday night. 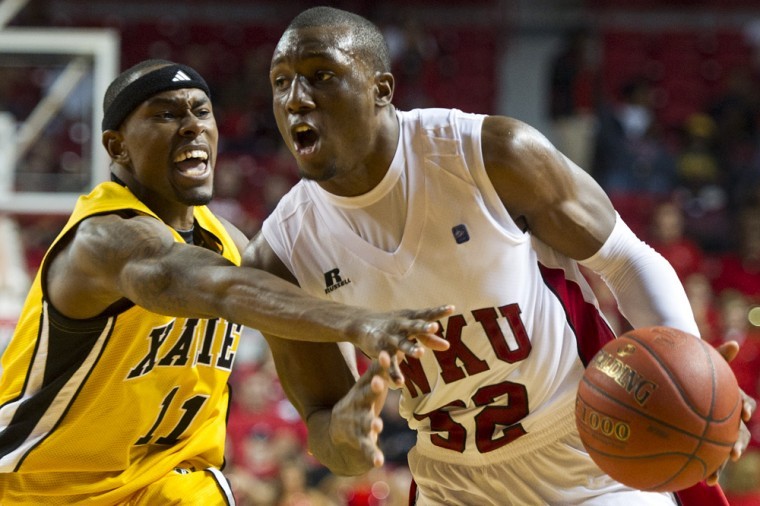 Sophomore T.J. Price (15.3 points per game, 4.4 rebounds per game, 2.4 assists per game) has been on fire since February started (in 12 games, he has scored in double figures in 10 of them).  He has had nine 15+ point or more performances since February began, including six 20+ point performances. Price creates his own offense by taking it to the hole and also being able to step back and take the three. If Western Kentucky can get Jeff Withey into foul trouble, Price may be the key to knocking off the No. 1 Jayhawks.

For the best deals on NCAA Men’s Basketball Tournament tickets, from the first four all the way to the Final Four, visit TiqIQ.com. 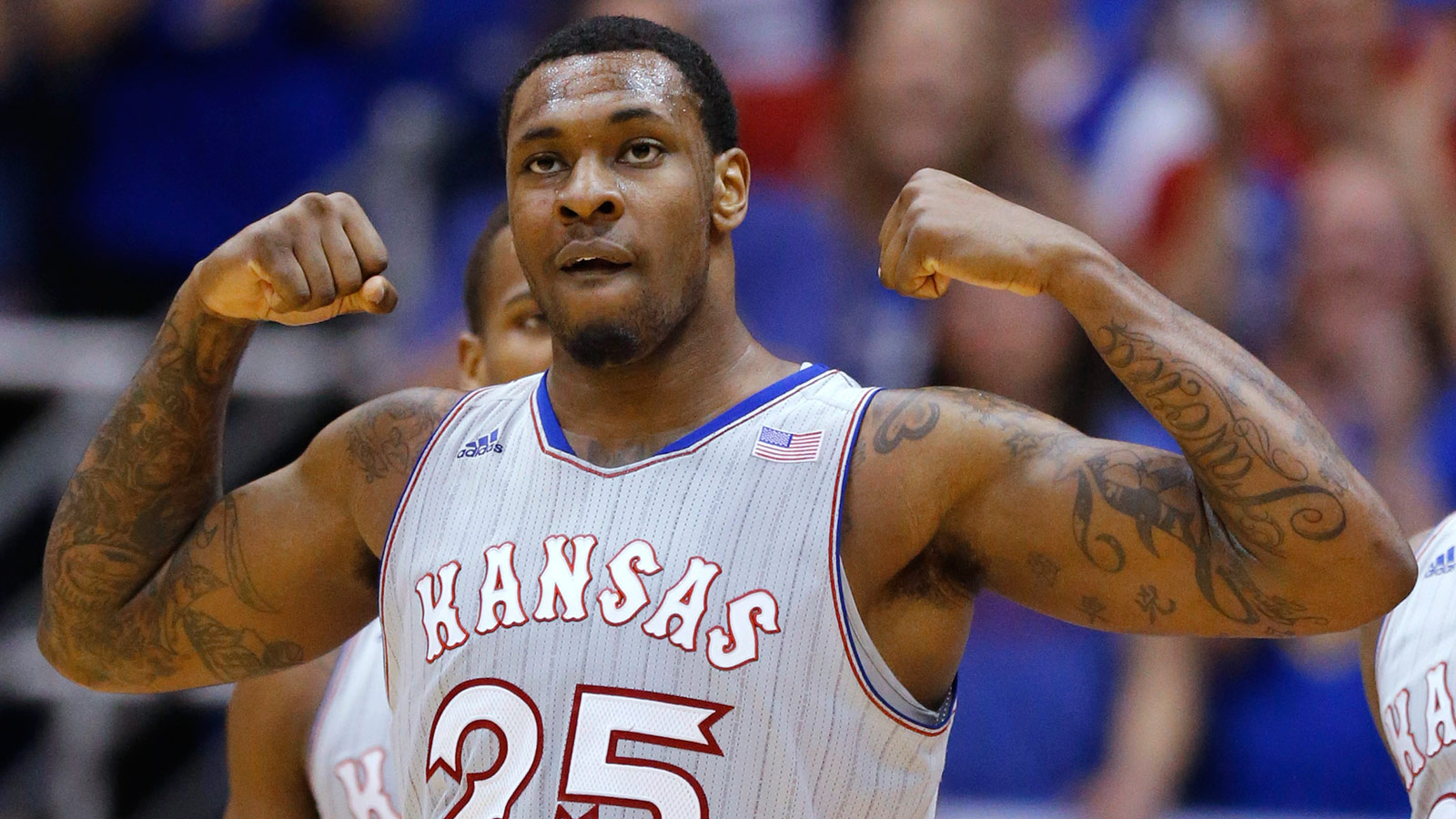 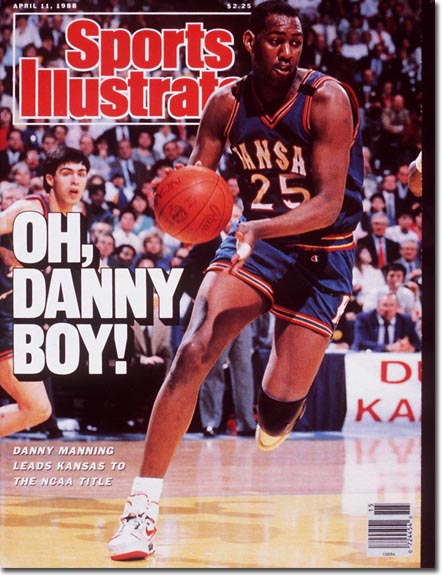 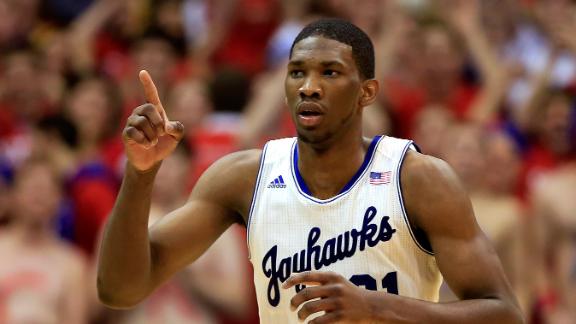 Defensive Keys to Surviving the First Weekend without Embiid