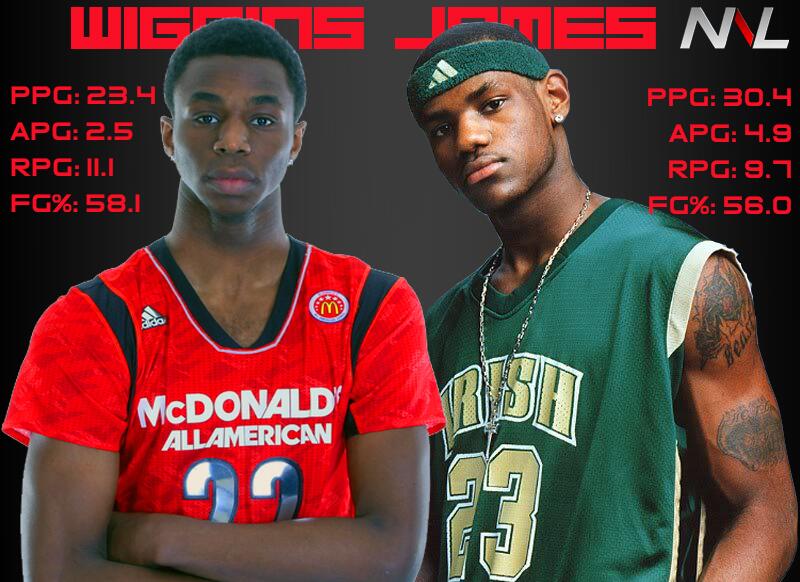 Andrew Wiggins‘ commitment to the University of Kansas earlier this month is undoubtedly huge for the Jayhawks.

To say that his decision was highly anticipated would be an under statement. His commitment alone transformed KU from a mediocre tournament team to a national championship contender. Yet his decision has a lot more weight than what you see at first glance.

The 2013-14 Kansas squad was supposed to be a team that would “challenge” for the Big 12 title and make a decent run in the tournament. They would rely on the No. 2 recruiting class in the nation (Wayne Selden, Joel Embiid, Brannen Greene, Conner Frankamp, and Frank Mason) to make a big difference early. Kansas would only bring back two contributors from the previous year, just point guard Naadir Tharpe and sophomore power forward Perry Ellis, as they lost their starting five. Yes, this team would be fun to watch but they were always going to be missing an “Alpha Dog” who could actually bring them to the next level.

Andrew Wiggins has the mentality of “I wont let you outplay me.” If you don’t believe me, just watch his 57 point high school game after being called out on his work ethic. He can get into a “Kobe Zone” and he always is ready to take the last shot. His addition to this team brought Kansas into the top five in almost every major poll and many experts think Kansas may have the second or third best odds of winning it all. Kansas will not only benefit from the offense he brings, but also the defense. Kansas will now likely start two players on the wings (Selden and Wiggins) who are ready to be lock-down defenders at the collegiate level. Kansas will also have a strong interior presence with Joel Embiid and Landen Lucas, making the Jayhawks a very scary defensive team. All of this is great and will change next years outlook completely, yet this may not even be the biggest contribution he brings.

The game of college basketball is changing. That is how teams like the 2011 Kentucky squad can be led by three freshman on the way to a title. The “One-and-Done” system may be a little funky, but its one we have to deal with.Elite level players (the one-and-dones) almost always signing with a blue blood college basketball school. Kentucky, Duke, UCLA, and UNC always bring in the top tier talent knowing they may only spend one year on campus. These elite level players sign with said schools knowing that they can improve or maintain their draft stock after going to school for a year.

Kansas is different, though.

Kansas only has three one and dones to ever play at the University, (Josh Selby, Xavier Henry, and Ben McLemore) and one was a redshirt. Bill Self has been ripped for his “weakness” on the recruiting front and lack of signing top ten talent until now.

Andrew Wiggins is a one-and-done. There is no debate about it. No matter how his freshman season goes, he will be gone. Either way, this is good for the KU program. Recruits are taking notice.  Jahlil Okafor (the #1 player in 2014) on Wiggins: “Never believed it but people say Kansas doesn’t want freshmen to come in, star and leave. Andrew will change that.” Kansas will now always be in the discussions of a Duke or a Kentucky no matter how highly rated the prospect.

The face of the program and the way Bill recruits could all change (and likely will) all on the commitment of one 18 year old. 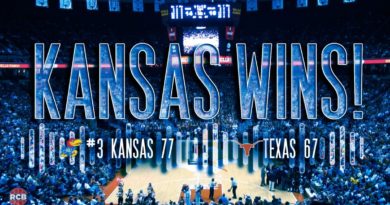 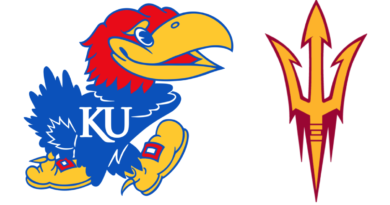 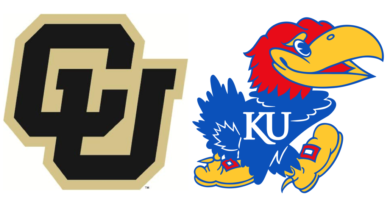