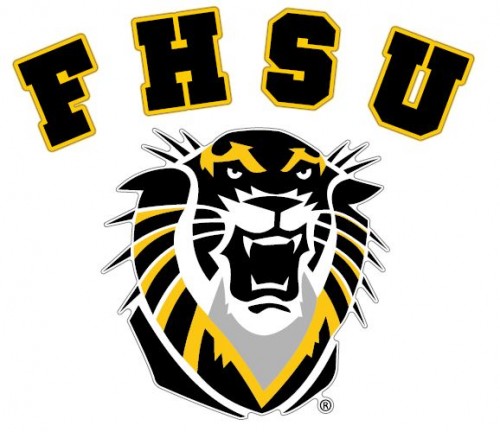 Last week, the Jayhawks put together a sloppy 40 point victory over the Gorillas of Pitt State. Here are some things to watch for during this weeks exhibition game vs. Fort Hays State, which will serve as the final tune-up for the team as they prepare to face Louisiana-Monroe on Friday and then Duke next week:

Tharpe’s play: He had a pretty solid showing in the first exhibition going 3 for 3 from the field including a three and contributing nine assists to zero turnovers and a steal in 23 minutes. In my opinion this is the perfect Tharpe game for this season.  He needs to facilitate those more talented than him. On this team, at least in the starting lineup, that is a lot of guys. Let’s hope for another perfect night. Since he will be unable to play in the season opener, this is his last chance to show what he can do before he steps onto the court against Duke.

Wiggins’ demeanor: Wiggins looked nervous out there against the Gorillas. He even admitted to it after the game. Now that he has his first college game under his belt, I am looking to see if he can settle in and dominate the players on the other side as he is fully capable of doing. I expect to see him score 20+ in this one. Heck, he scored 16 against Pitt State and he didn’t even play well.

Can Wayne Selden put game one behind him: Selden looked awful in the first game. He appeared to be running around with no purpose and finished with five points and four turnovers in 23 minutes.  I still think he is the most “college ready” of the freshman class and I look for him to prove it tomorrow night. Selden needs a good game before the season starts so he can hit the ground running and I think he will have one.

The rotation in the first half: This will probably be the most interesting takeaway from this game. Self has said that he won’t play as many guys in the first half because he needs to see what is shaping up to be his regular rotation in action for extended minutes. I am most interested in the top nine guys in that half. Based on the minutes played in game one the top nine, in order, are: Wiggins, Ellis, Tharpe,  Embiid, White III, Selden, Mason, Black, and Traylor.  That is no surprise and I would be shocked if any of those nine are not tops in minutes tomorrow. Still, the distribution between those nine is also going to be interesting. In addition, it will be nice to see how the offense flows for 20 minutes when the lineups are more consistent with who plays together in practice.

Frank Mason as a facilitator: Mason did not particularly impress in the first exhibition game.  He went 1-for-3 for five points and added one  assist to three turnovers and no steals in 18 minutes. Given his expanded role in the opener, it is important for him to see some improvement in this game. I expect the second half to be the Mason show, so I am excited to see how he performs when the offense is his and there is probably no risk of Tharpe coming back in to take his place if he has a bad possession or two. Mason is going to be critical for this team going forward. 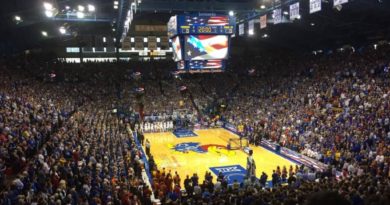 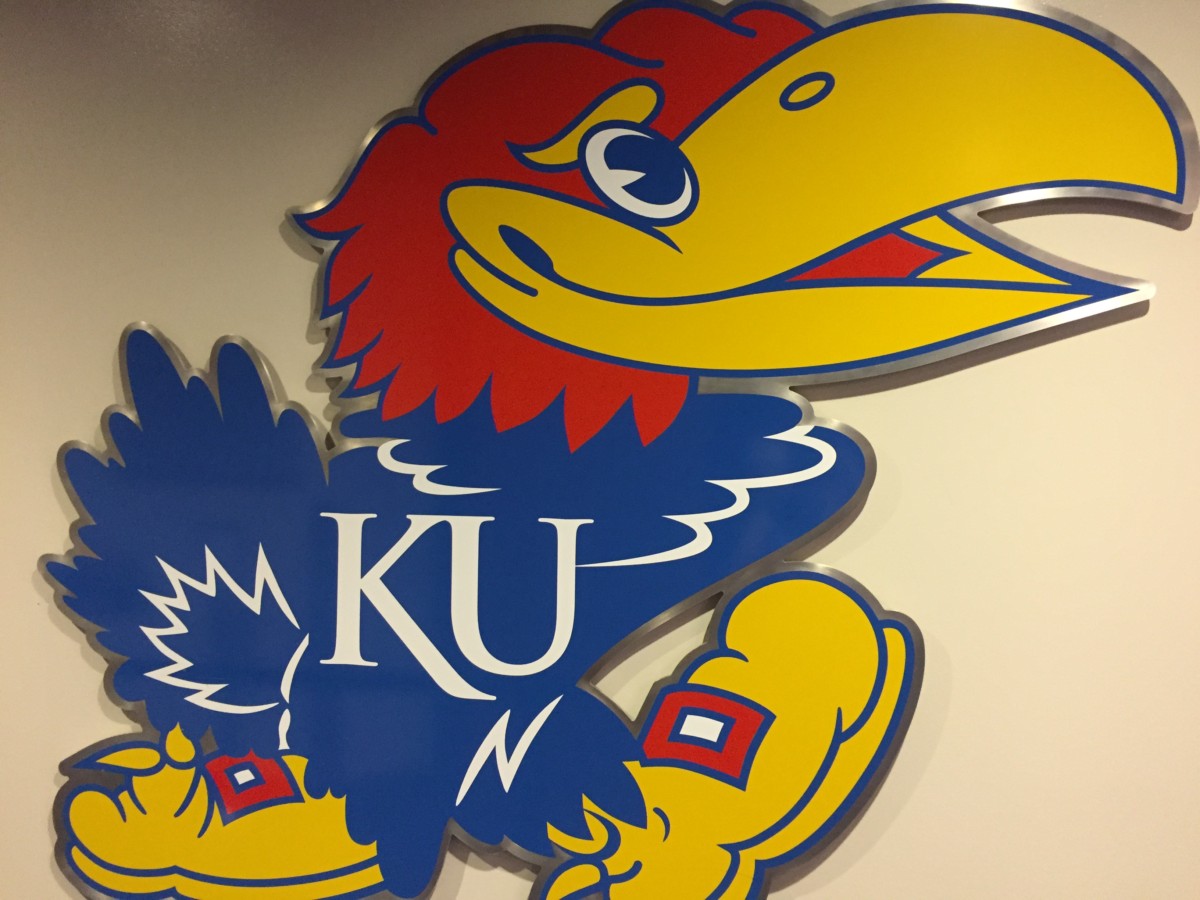 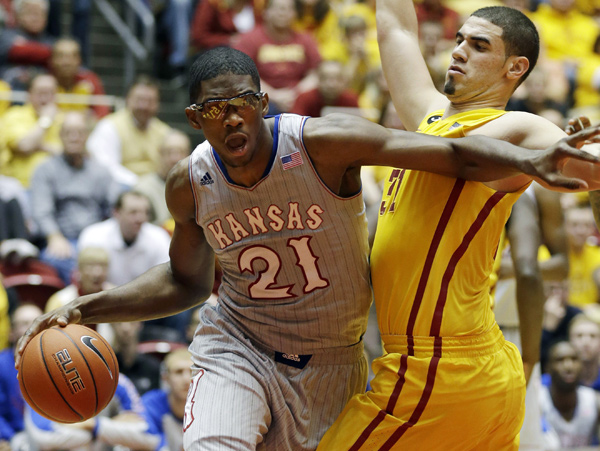 2 thoughts on “What to Watch For: Fort Hays State”