Caroline Jarmoc, who graduated last May from Kansas, has signed a professional volleyball contract in Poland, according to her Instagram. The volleyball player helped lead the Jayhawks to one of their most successful seasons ever, advancing Kansas to its first Regional Semifinals in program history.

Jarmoc signed with PTPS Piła, which is in the Polish Women’s-Volleyball League and is the highest division of women’s volleyball in Poland. PTPS Piła is a four-time Polish champion.

The first two-time AVCA Division I All-American in Kansas volleyball history, Jarmoc finished her career first in the Kansas volleyball record book with a .327 career hitting percentage and second all-time with 1,333 kills and 1,769 points. The Calgary, Alberta, Canada native set the bar high on defense as well with a career record 555 total blocks and 454 block assists. Jarmoc started 33 matches in 2013, running her consecutive-starts streak to 126 while leading an NCAA Tournament team in kills (382), attack percentage (.320), service aces (26) and blocks (144, 24 solo/120 block assists) on the season.

Editor’s Note: Personally, I’m ecstatic for Jarmoc as she has been a great follower of Rock Chalk Blog on Twitter. Additionally, Bob Frederick was a great influence to me while I was at Kansas and I know he’d be proud of this fantastic student-athlete that represented the University of Kansas with class. 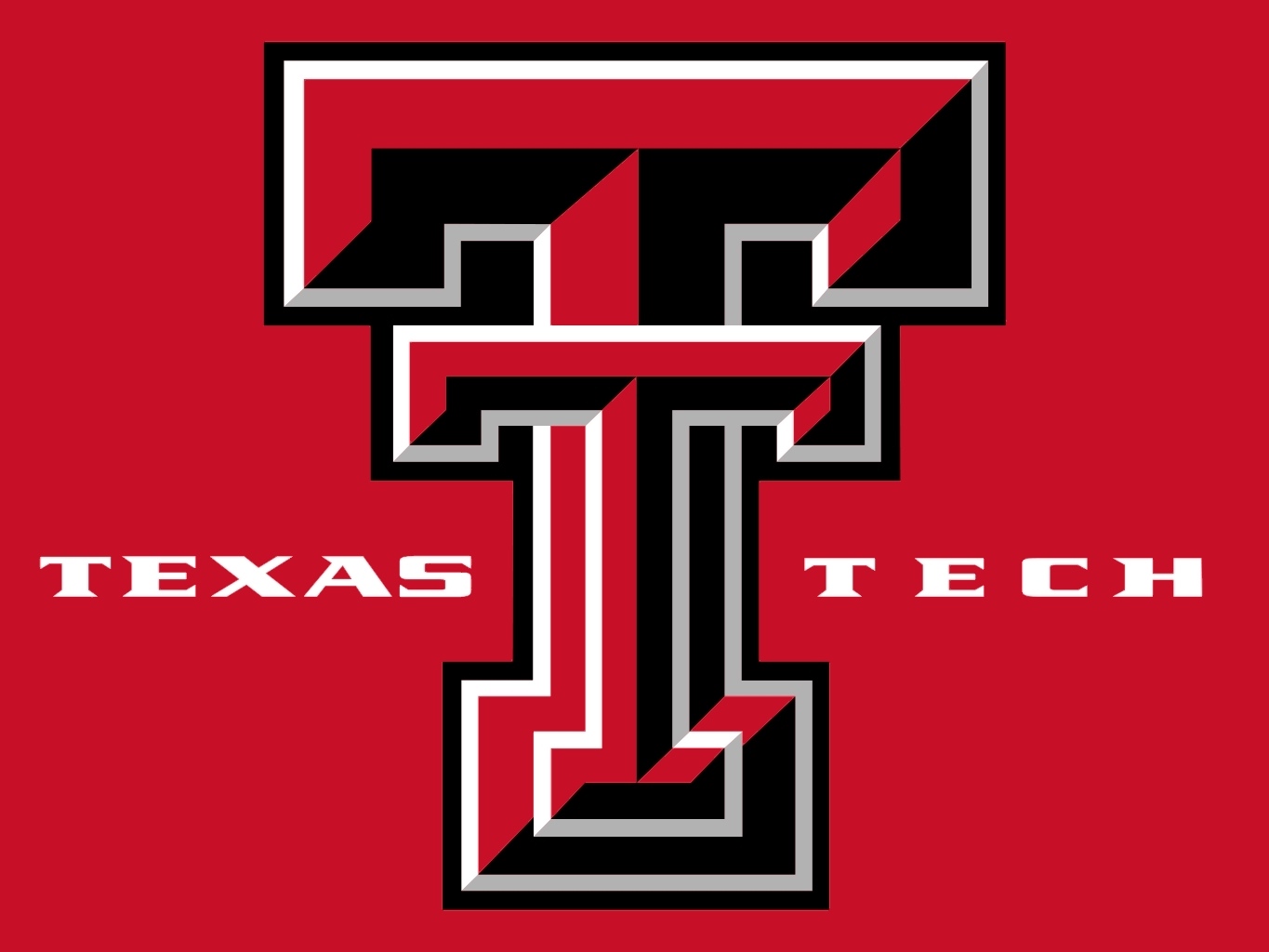