The No.10 Kansas Jayhawks host the No. 13 Utah Utes this Saturday at 2:15 p.m. in the annual Kansas City Shootout at the Sprint Center. The road trip gives KU nation the illusion of heading to an away game; however the Sprint Center is like a second home to the Jayhawks. KU is 24-5 in the arena and very used to winning hardware in Kansas City.

A look at KU receipts in the Sprint Center

The Jayhawks and the Utes are catching each other at a great time, as they are both on a six game winning streak. Kansas (7-1) is coming off a 75-70 road win against Georgetown and Utah (7-1) is coming off a 65-61 win over BYU. Utah is 1-1 against top 25 ranked teams, beating Wichita State in OT and losing to San Diego State by 4. Kansas is also 1-1 against top 25 teams with a win over Florida and a bad loss to No. 1 Kentucky. The only time KU and Utah have met was in 1995 in The Classic at the Kemper Arena where the Jayhawks won 79-68.

Greene is coming off the game of his career, leading the team with 19 points off the bench against Georgetown. Greene was 5-for-5 from three and 4-for-4 from the free throw line. He now leads the team in three-pointers with 12 for the season.

This was the kind of performance we’ve been waiting for from Greene and although it will be hard to shoot almost 100% every game, we now expect him to be aggressive with his shot.

Earning his third double-double of the season last game against Georgetown, Ellis leads KU averaging 14.4 points per game and 7 rebounds. Ellis is “the man”…enough said.

Wright leads Utah in scoring (15 ppg), assists (39) and steals (14).  He is shooting 75 percent overall and 47 percent from three. Wright is second on the team in rebounding with an average of 5.5 per game. The senior guard has also been seen in many 2015 NBA mock drafts.

This 7-foot-freshman is the one to stop. Poeltl averages 12 points and leads the team in rebounds with 9 a game. He also leads the Utes in blocks averaging 3 a game.

What to watch for

Kansas will take a short break for final exams but will be back in action on December 20th against Lafayette at 2 p.m. in the Fieldhouse. 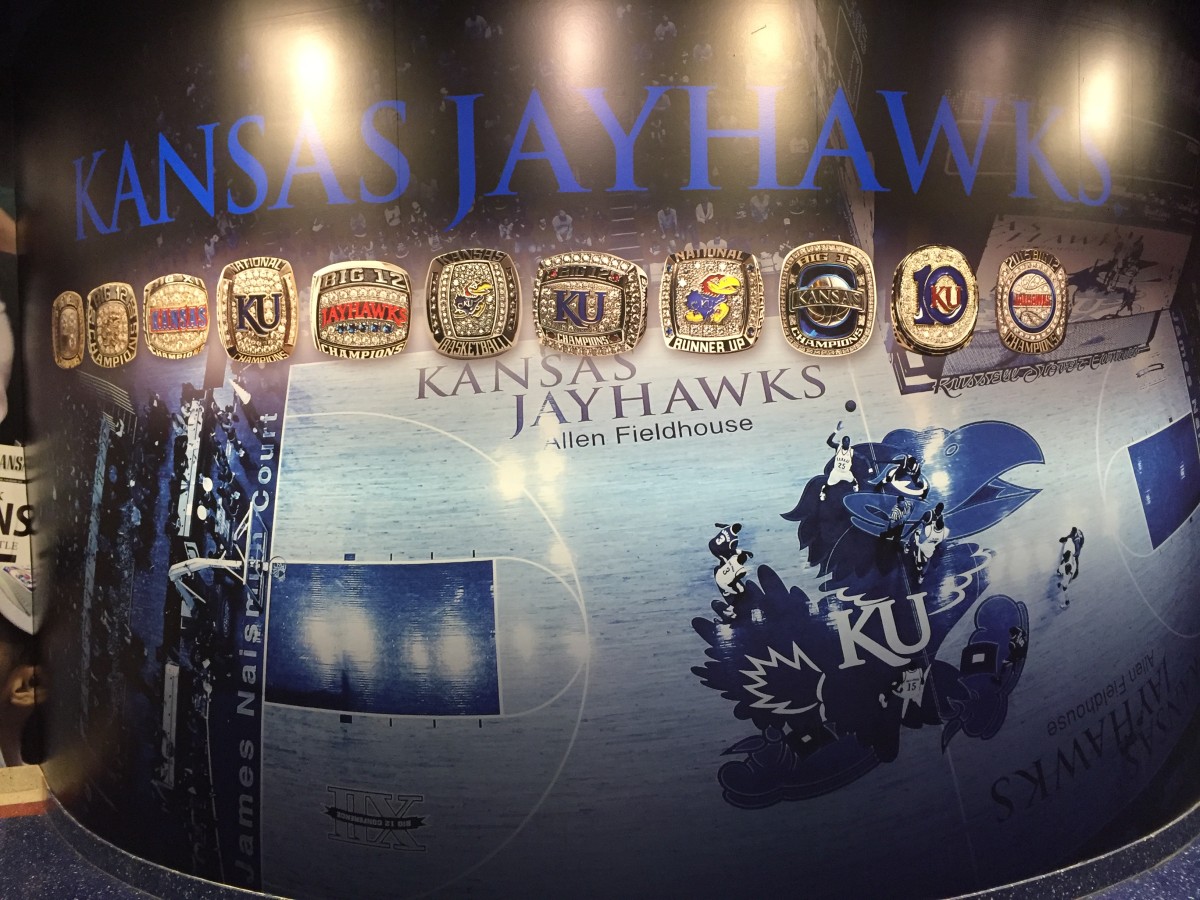 Opinion: Kansas is in better shape than we thought 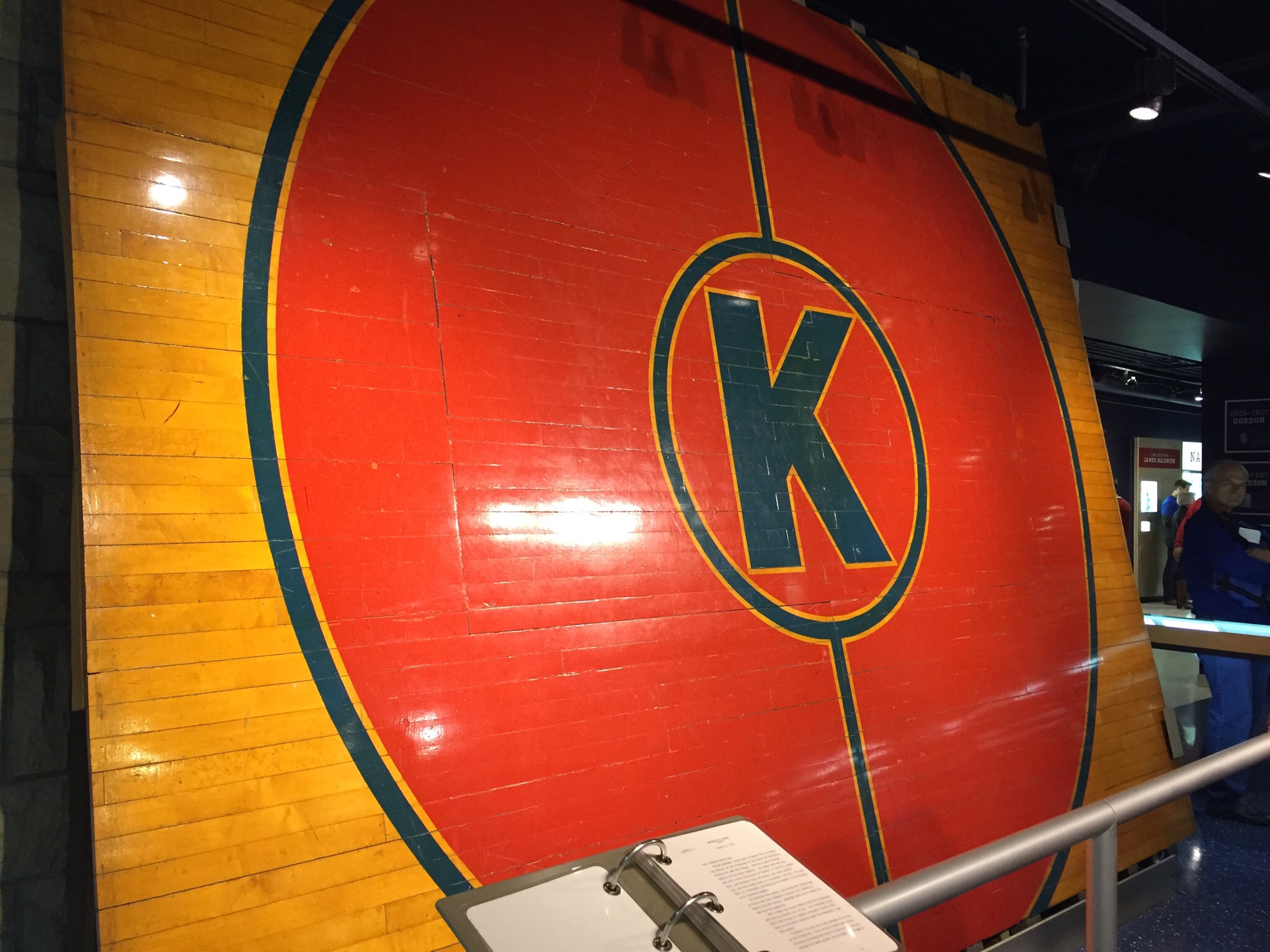