The Jayhawks are going for a 15th consecutive Big 12 title, and even though they’re expected to win again, the conference will present more challenges to “The Streak.” Here is a stab at the order of finish this Big 12 basketball season.

1. Kansas Jayhawks – 27-4 (16-2): The Jayhawks are absolutely loaded headed into the 2018-19 season. Dedric Lawson and Udoka Azubuike headline the front court and, quite honestly, the team. This is not to say the back court doesn’t have stars. Between Quentin Grimes, Devon Dotson, and Lagerald Vick, there’s plenty of scoring ability on this team. Kansas is quite possibly the deepest and most talented team in the country. I don’t think they have an equal in the Big 12, and they’re one of the best four or five teams in America.

2. Kansas State Wildcats – 24-7 (13-5): K-State returns a lot of their 2017-18 squad, including Barry Brown, Dean Wade, Xavier Sneed, and Cartier Diarra.  Led once again by the infallible Bruce Weber, the Wildcats are set for a very solid season. The Purple Kitties will have the Octagon of Doom rocking this year and are going to be a tough out come March. One weakness might be a true low post game. Makol Mawien should hold his own in the paint, but other teams in the Big 12 will have the advantage down low.

3. West Virginia Mountaineers – 23-8 (13-5): The fighting Bobby Boys should be good yet again this year. They return Esa Ahmad, Sagaba Konate, and Lamont West. WVU has couple good recruits in Derek Culver and Jordan McCabe as well. The defense should be as good as always, along with the home court advantage. It will be interesting to see how they replace all-time great Mountaineer Jevon Carter and fellow guard Daxter Miles.

4. Texas Longhorns – 23-8 (12-6): This is the last stand for head coach Shaka Smart. His tenure at Texas has been a disappointment on every level. I think this is the year he finally gets his team up to snuff. Texas is going to be a good team this year. They’re deep and have a new class of four star recruits. I’d bet on Texas making the NCAA Tournament this year.

5. Iowa State Cyclones – 21-10 (11-7): The Cyclones look like they might have their best team of the Steve Prohm era. Lindell Wingginton returns along with Nick Weiler-Babb, and Virginia transfer Mariol Shayok is here to complete. I have some confidence in ISU this season. They have quite a few returning players and some good-looking new comers.

6. Texas Tech Red Raiders – 19-12 (9-9): MAHOOOOOOOMES!!! Oops, wrong sport. Texas Tech is going to take a significant step back this season. They come into 2018 having to replace most of their starters. This will be a relatively tough year for the Red Raiders. They’ll be a bubble team.

7. TCU Horned Frogs – 20-11 (8-10): Same old, same old from Jamie Dixon’s crew. Jaylen Fisher will be back along with some other solid players for TCU, like Desmond Bane and Alex Robinson. They certainly won’t be bad, just underwhelming.

8. Oklahoma Sooners – 16-15 (7-11): Oklahoma won’t be great. They’ll be better than Baylor or Oklahoma State, though. The Sooners have some good returning pieces, but 16-15 might be generous if I’m being honest.

9. Baylor Bears – 17-14 (6-12): Baylor has very few players to be excited about. Their non-conference slate is a little easier than OU’s, thus the extra win, but these last three teams are tire fires.

10. Oklahoma State Cowboys – 15-16 (5-13): A year after they got snubbed from the NCAA Tournament, OSU is going to finish last in the Big 12. They have Lindy Waters. That’s about it. It’s going to be rough year in Stillwater.

And there you have it, the 2018-19 Big 12 standings. That should give you a pretty good edge now that betting is legal (I take no responsibility if you put money down based on this most-likely incorrect article). It should be a fun year in the Big 12. Look for my national preview next week. 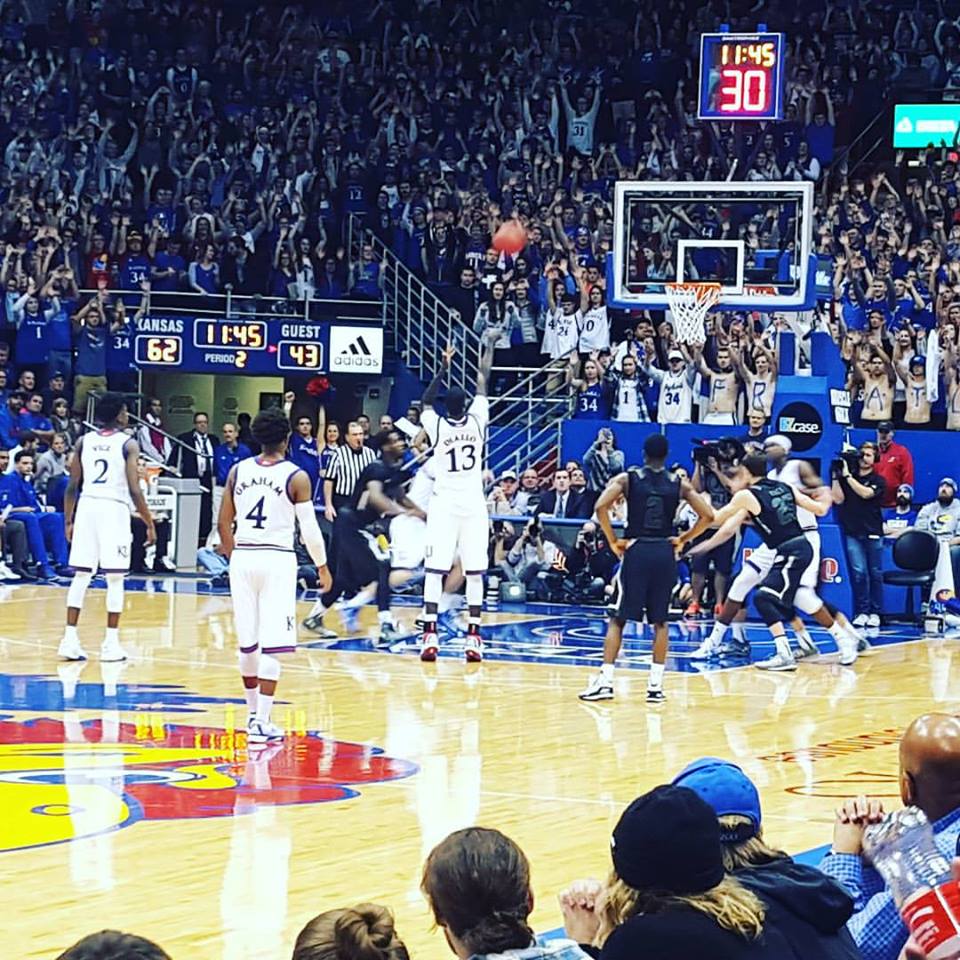 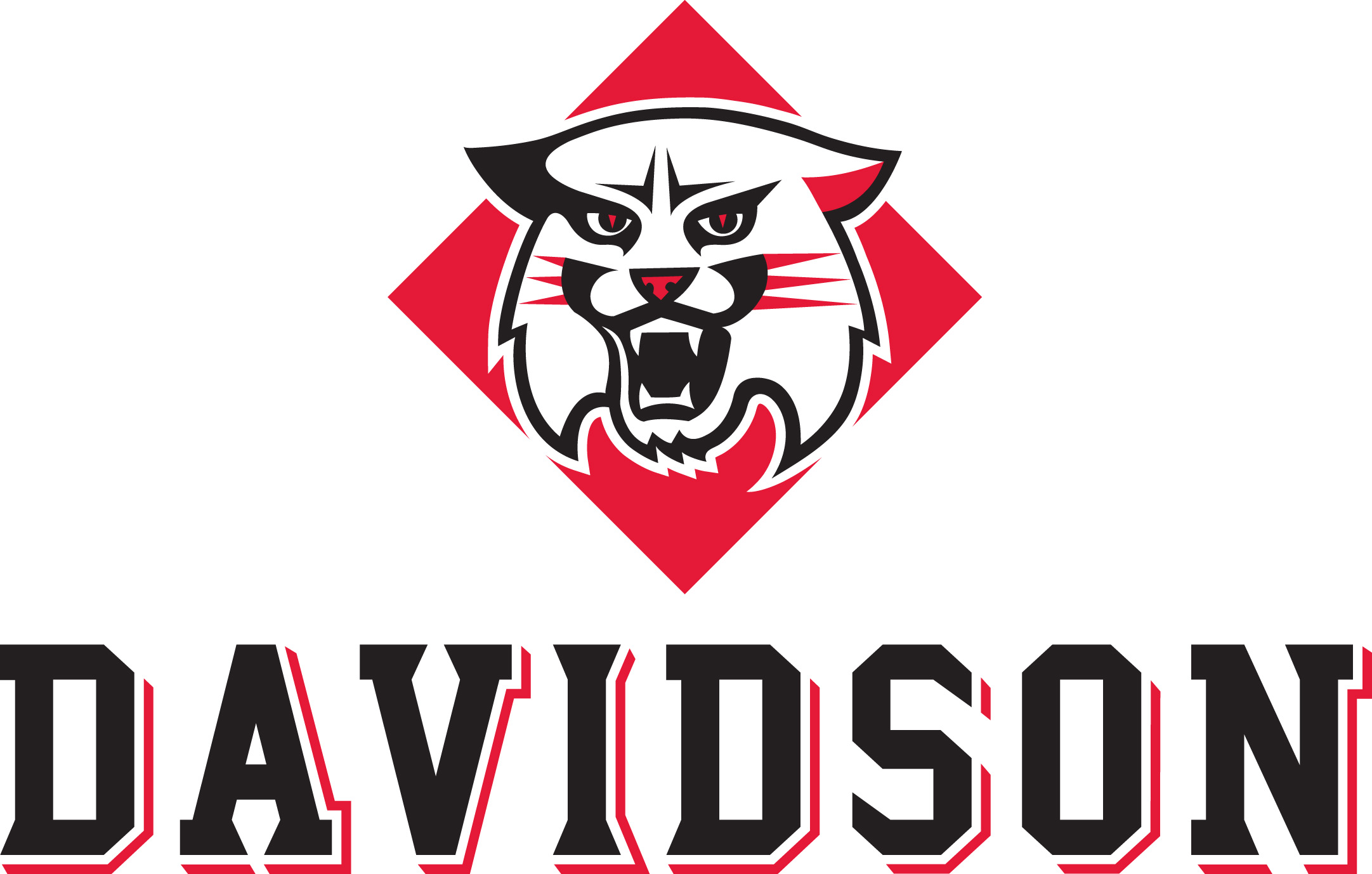 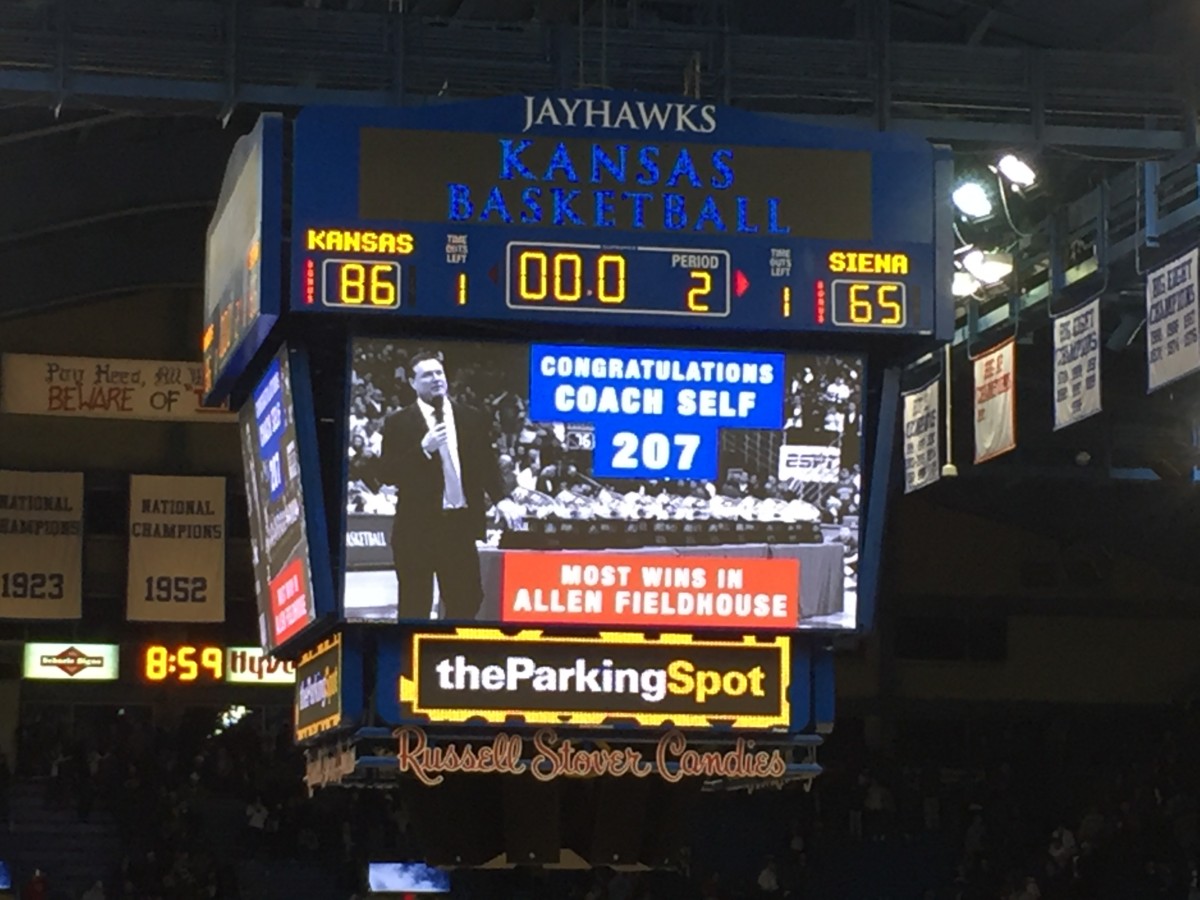 159 thoughts on “Monday Notebook: Predicting the Big 12 in Basketball”