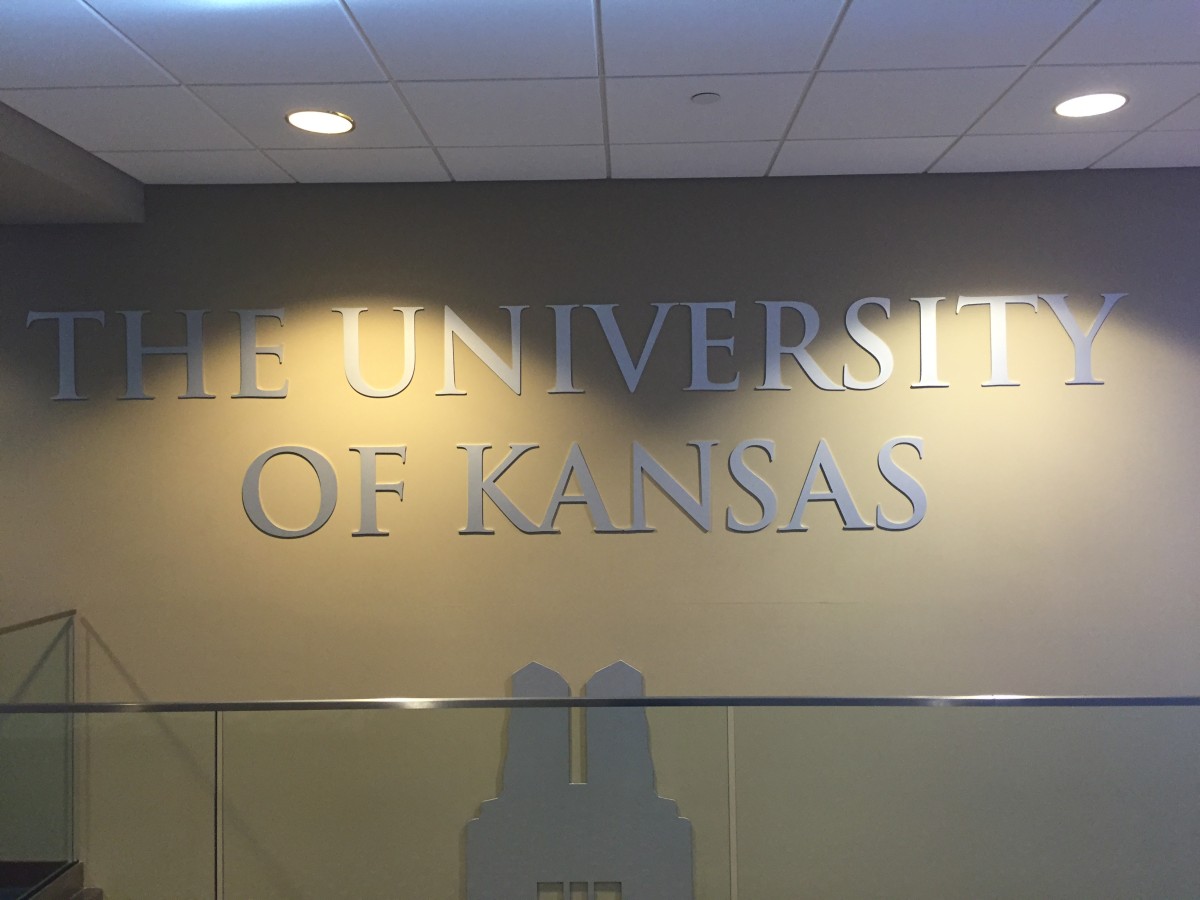 We jump around the league and look at four crucial questions as Big 12 Conference play gets ramped up.

1. Can anyone end KU’s championship streak?

The short answer is no. We start every season forecasting who could be the David to KU’s Goliath, finally topping the giant and ending the streak of regular season championships that now sits at 14. Many thought this year’s K-State team could be the one to do it, but an underwhelming performance in the non-conference coupled with an injury to Dean Wade seems to have sunken that ship.

11th-ranked Texas Tech, under-the-radar Oklahoma, and an Iowa State team featuring returning star Lindell Wigginton should all give KU a tough test early on. However, expect KU to run away with the race and win the regular-season title by at least two games when it’s all over.

2. Which team will exceed expectations in conference play?

The team to watch here is Iowa State. The Cyclones enter conference play with only two losses after playing a relatively easy non-conference schedule. That lack of big-time matchups, as well as the absence of their best player, has allowed them to fly under the radar. Wigginton’s injury caused other players such as Marial Shayok and Talen Horton-Tucker to step up and answer the call, which they did in a resounding way.

That experience, coupled with Wigginton’s return, will pay great dividends. Iowa State also features one of the best home-court advantages in the conference, and I think the Cyclones will ride a bevy of home wins to a third-place finish behind KU and Texas Tech.

3. How many Big 12 teams will make the tournament?

Six teams should make the tournament from the Big 12. KU and Texas Tech are locks to be high seeds, and Oklahoma and TCU shouldn’t be too far behind, as both teams have looked good so far this season. I expect Iowa State to have a great showing in conference play, and they should be in the group with the Sooners and Horned Frogs by early February.

The team teetering on the edge is Kansas State. The Wildcats looked shaky during the non-conference slate and have struggled to score. Wade’s injury doesn’t help the offensive struggles, and they’ll need him back sooner than later if they want to be securely in come March.

4. Can anyone challenge Dedric Lawson for Player of the Year?

Lawson has been a beast all year, averaging 19.6 points and 10.8 rebounds on the season. Against ranked opponents, those numbers jump up to 25.5 and 13.25 respectively. It seems unlikely that anyone will take his spot atop the player of the year race, but two of his biggest competitors come from his own team. Udoka Azubuike and Lagerald Vick have both been impressive so far. Azubuike is again one of the most efficient players in the country and Vick has proven that his high scoring games aren’t flukes.

Outside of Lawrence, look for Wigginton, Jarrett Culver from Texas Tech, and Christian James from OU to put up big numbers on teams near the top of the conference. In the end, however, it’d be shocking if anyone not named Dedric Lawson comes away with the award. 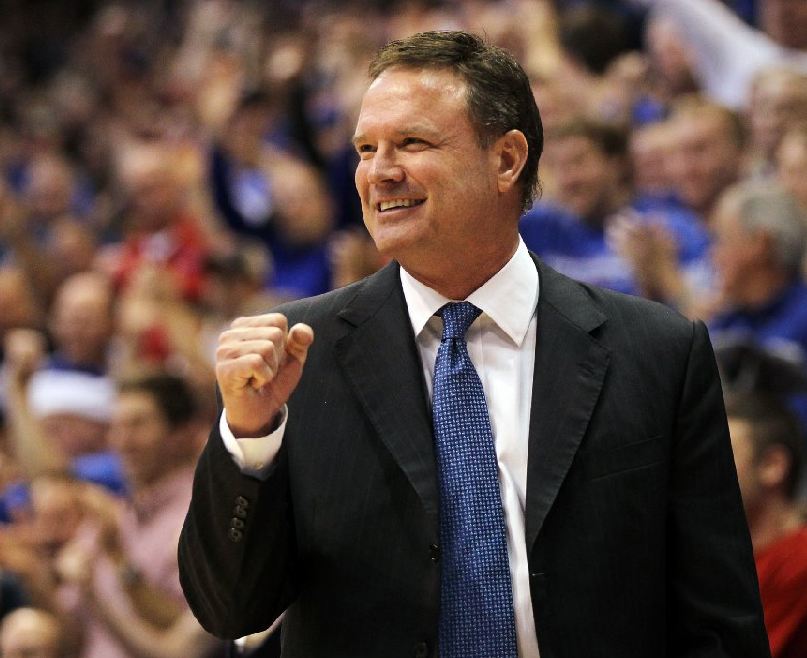 Bill Self on Andrew Wiggins and Joel Embiid 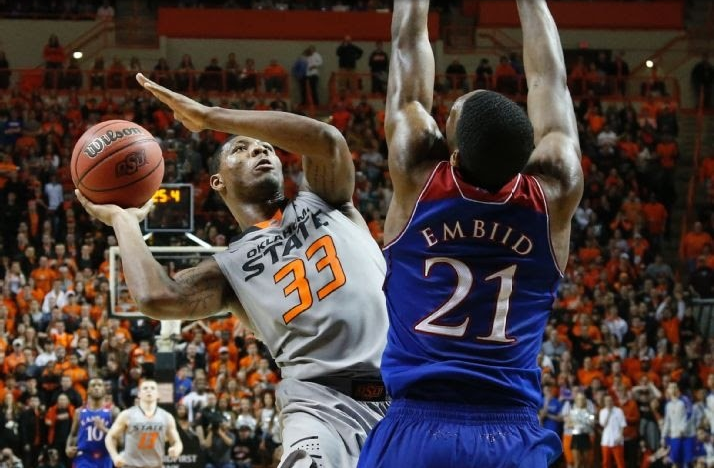 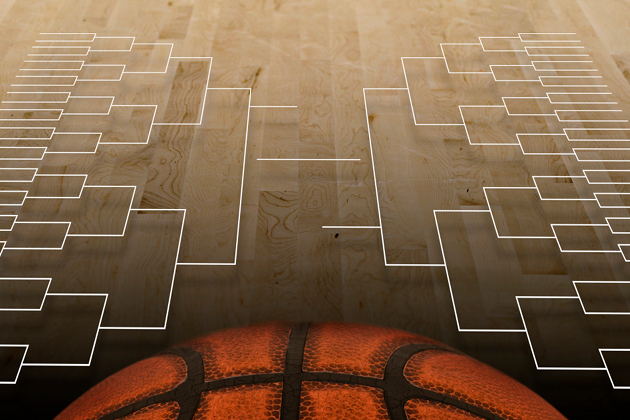